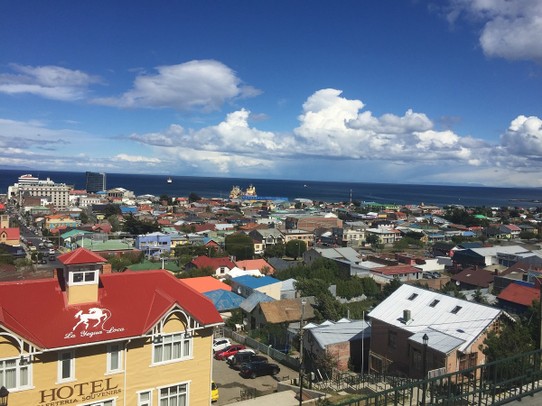 Punta Arenas is a little harbour town in the south of Chile. Tourism-wise it's mainly a stopover to Patagonia
Punta Arenas, our most southern point of this journey. We decided that we wanted to see what the south was like and take a domestic flight from here to Santiago. 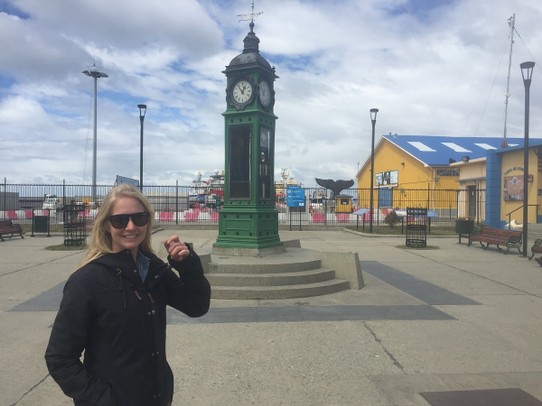 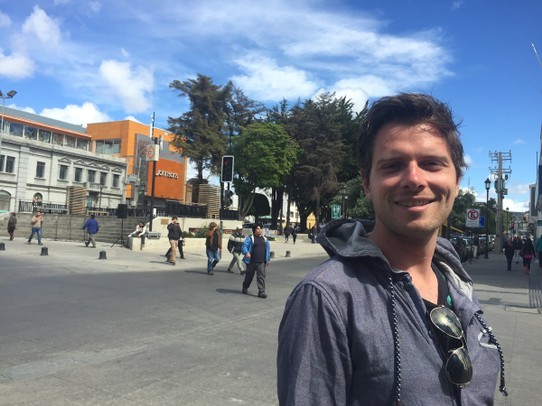 Although quite far south, the summer temperatures were quite ok 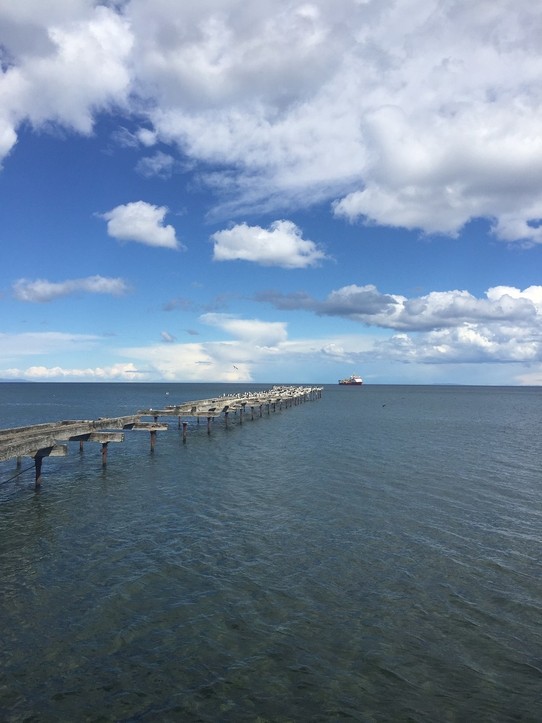 Main tourist attraction done from Punta Arenas are pinguin tours. We discovered that you do not have to pay 180€ for us to see them. They were just there at the boulevard! These ones could even fly... 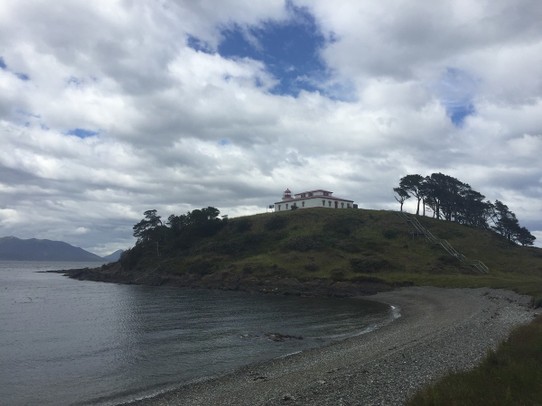 We spent one day hiking over stoney roads and beaches to reach the self-proclaimed most southern lighthouse in the world: Faro San Isidro. What was supposed to be a 4 hour track turned out to be a 9 hour walk of about 30 km :s. 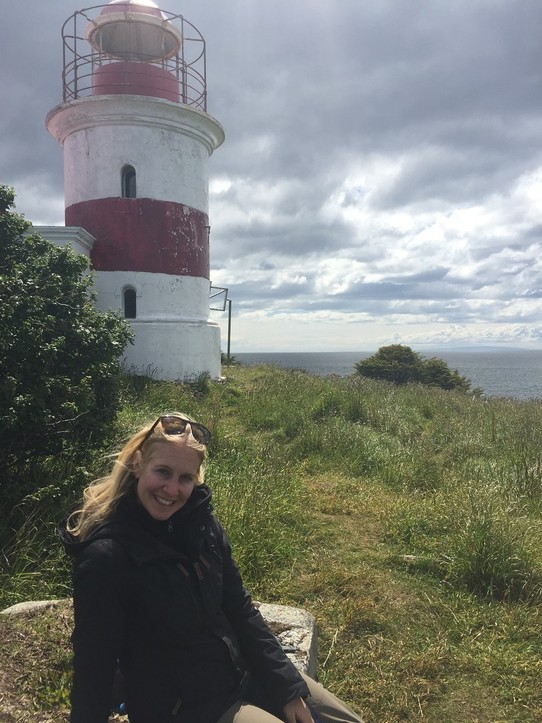 Fortunately, we still have this picture.