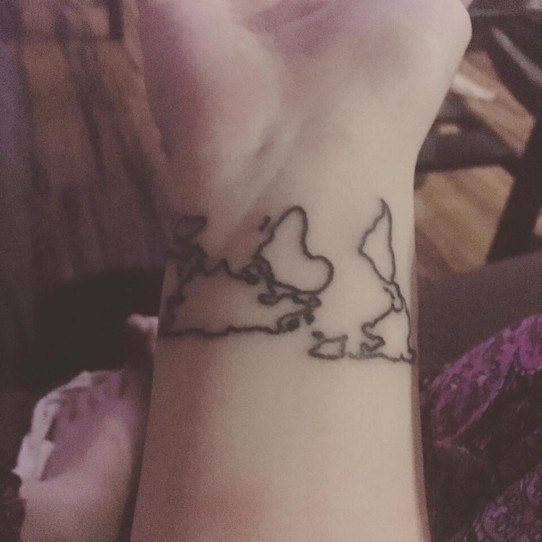 You have to go to Echo Park!

It was my first time at a baby shower I have never seen anything like it though it was so well organised and the food how it was presented was lovely.

Whilst I was over I met my friends sister and her husband they live on a boat plus their cat hissed at me he was not happy meeting me.
We went to the Cheesecake Factory - very nice place.
I have never been sea kayaking so that was great fun though watch out for the sea lions they tend to pop up where ever ha. I would definitely do it again though.
We also took a trip to the aquarium it was so cool you have to go! plus the sea otters are super cute and so playful. there's also an outside bit with Parakeets watch them they look cute but they would have you!
After having a wonder around we took a trip over to Balboa. It's just like a seaside town reminds me of Cornwall. We found a BBQ restaurant Big Daves and omg the food was mouth watering I had brisket so tender!

A couple of days after I met up with my friend Joe and finally met his lovely wife. Had so much catching up to do so we had a wonder round Echo Park, picked up some tacos from a truck probably the best ones I've had so far and had a wonder round China Town. It's worth a go if you like to walk. I loved the buildings and art.
Plus where they live is amazing for seeing Downtown LA at night.
É

Best food if you love BBQ 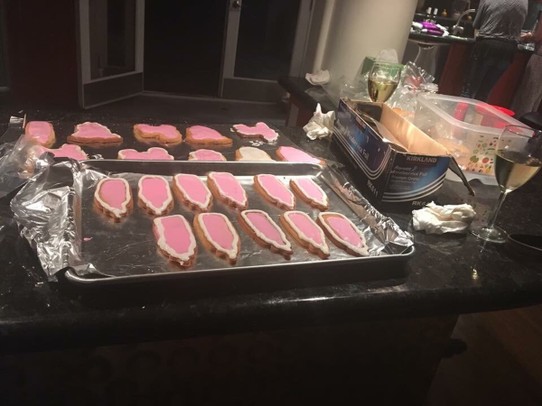 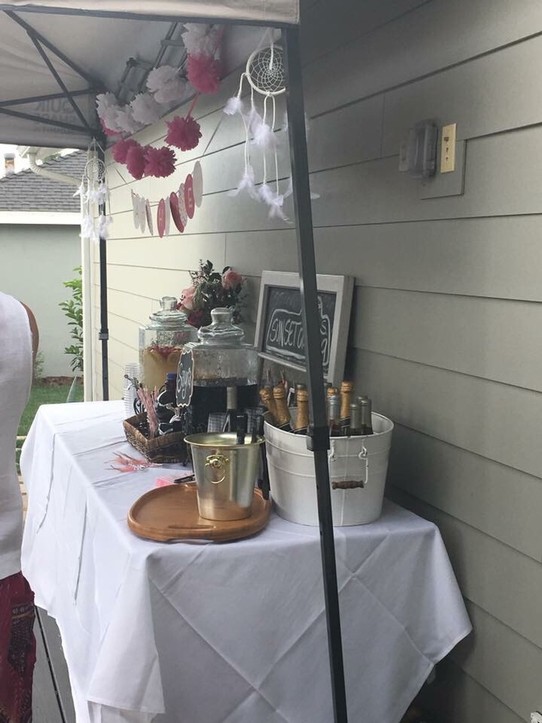 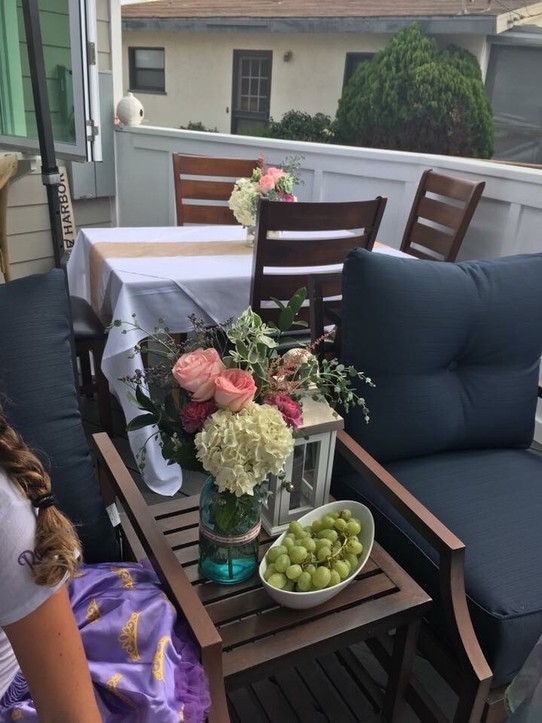 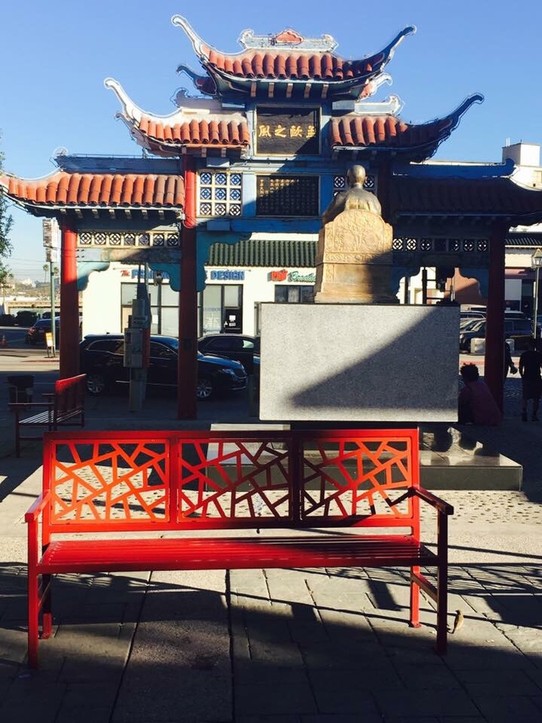 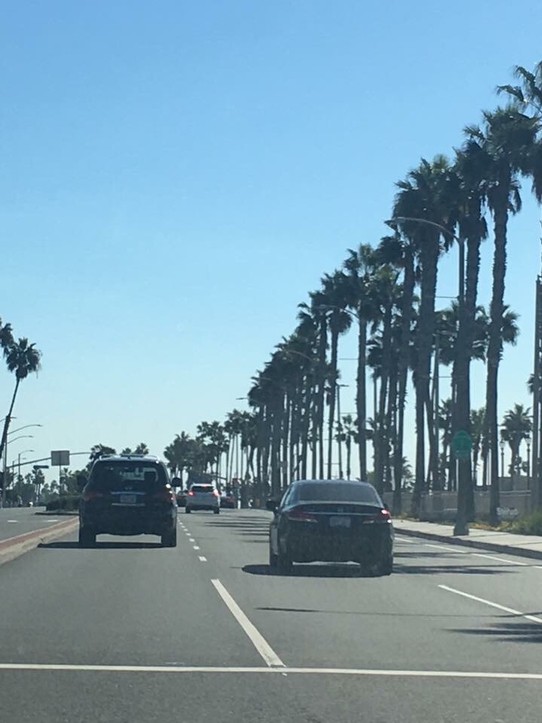 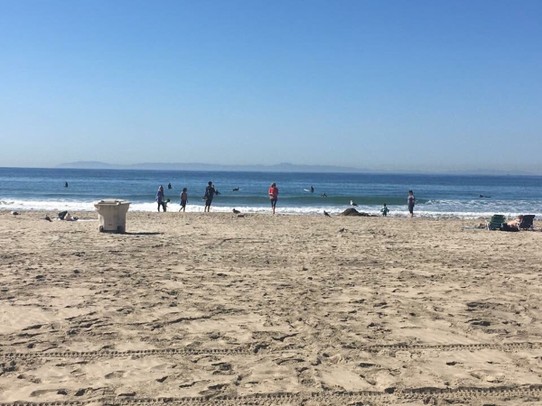 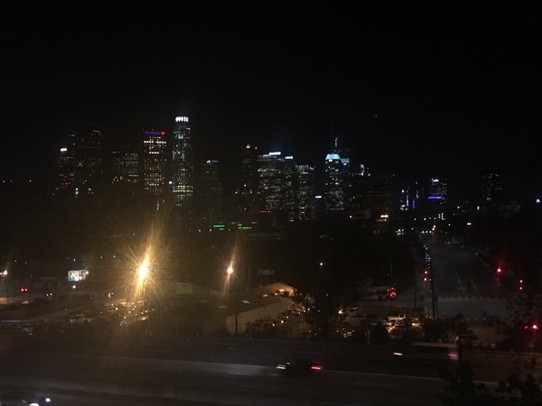 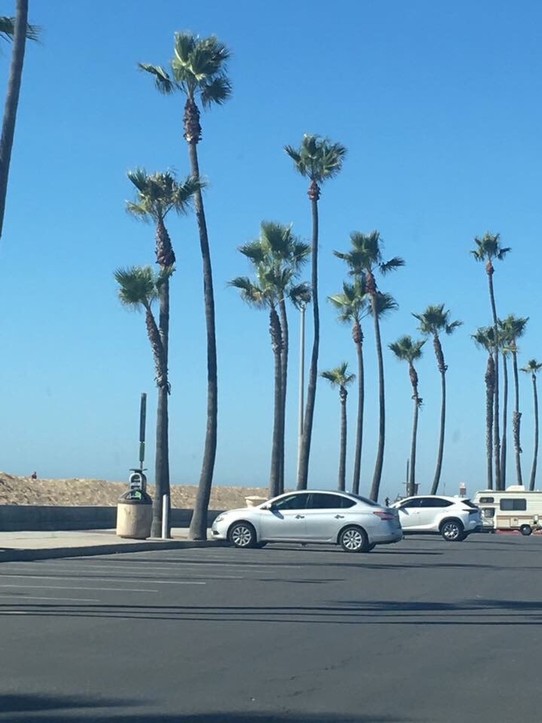 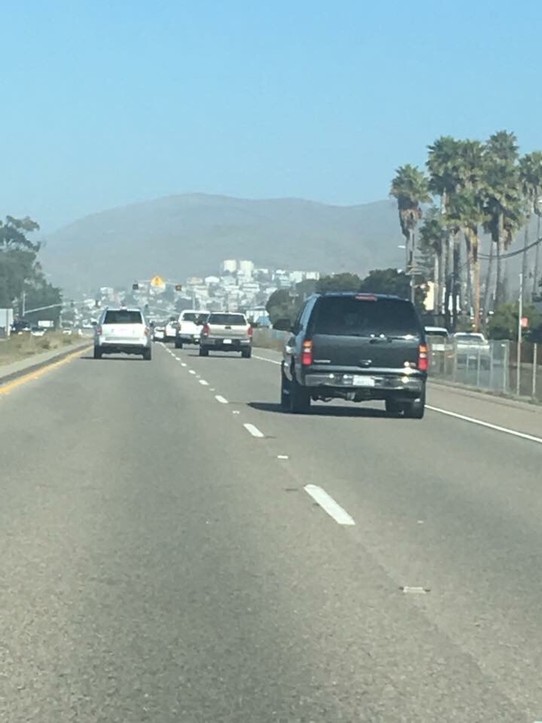 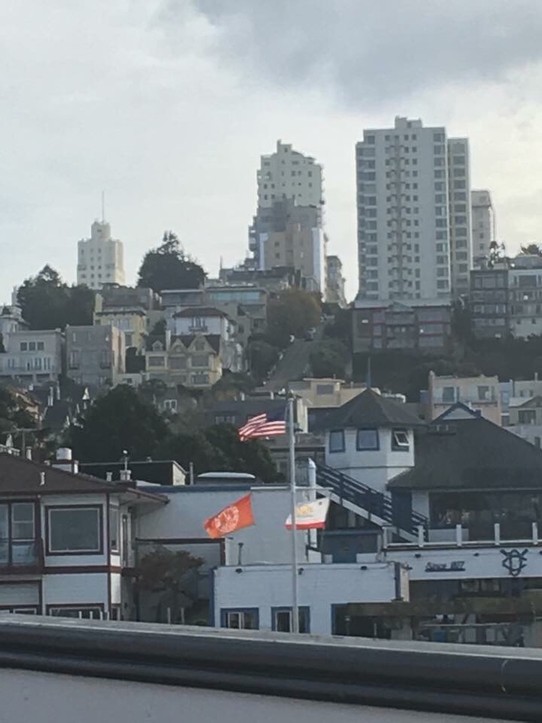 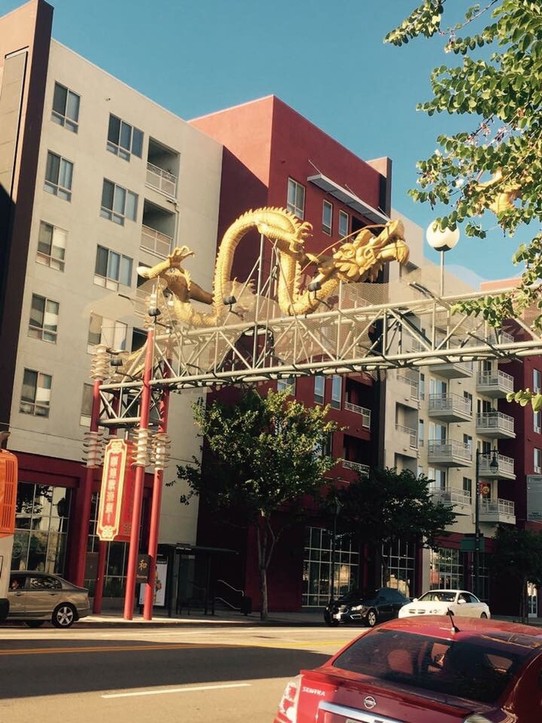 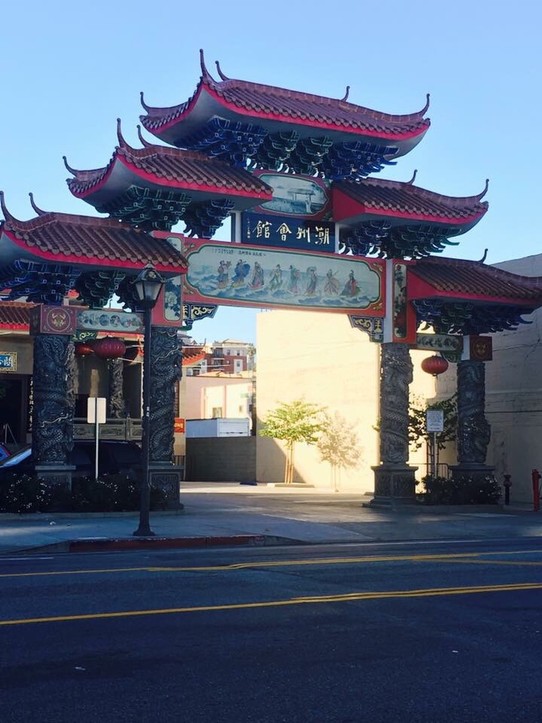 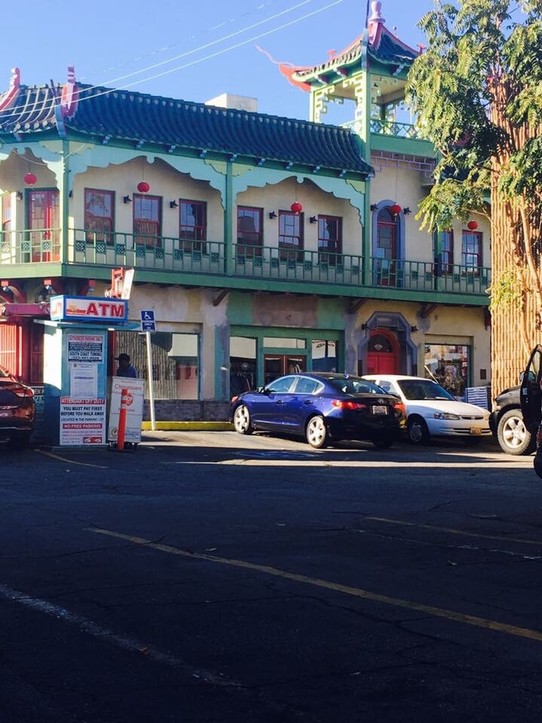 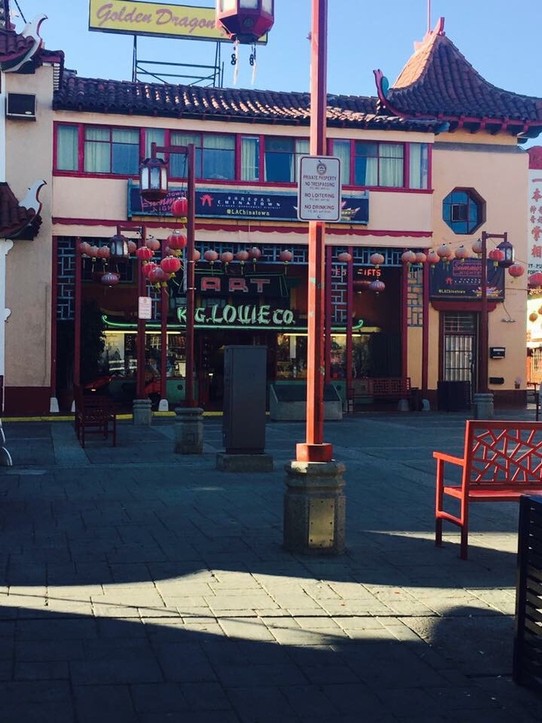 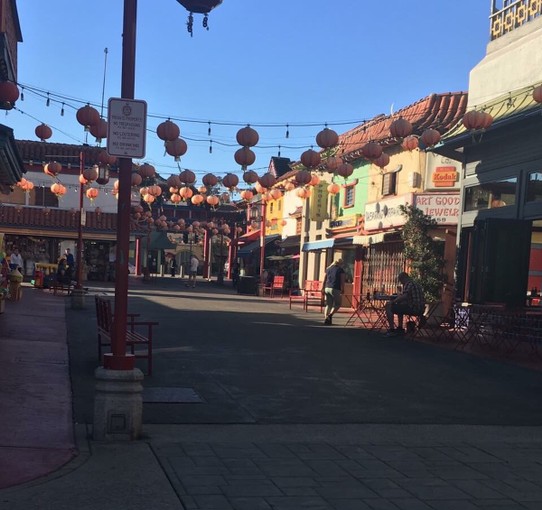 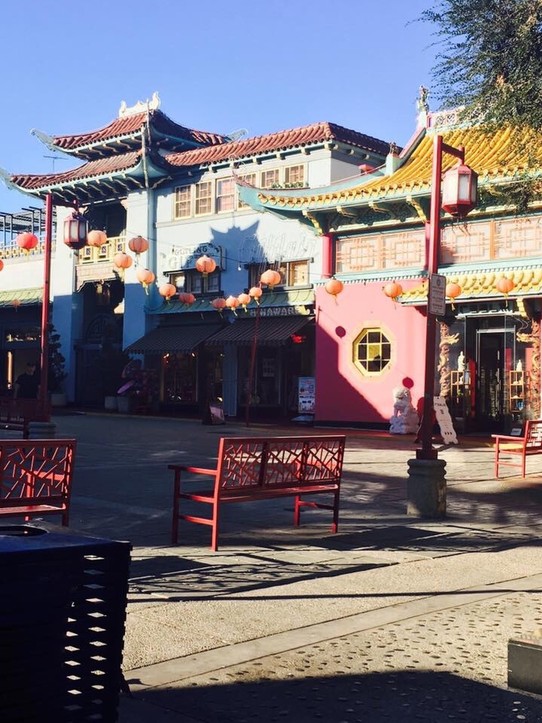 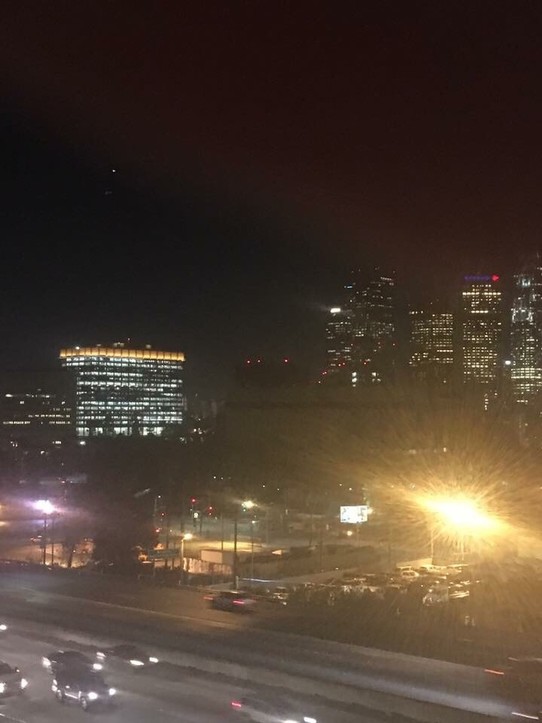 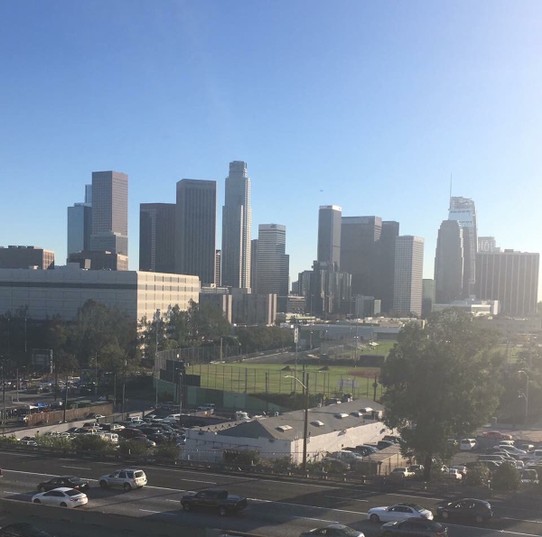 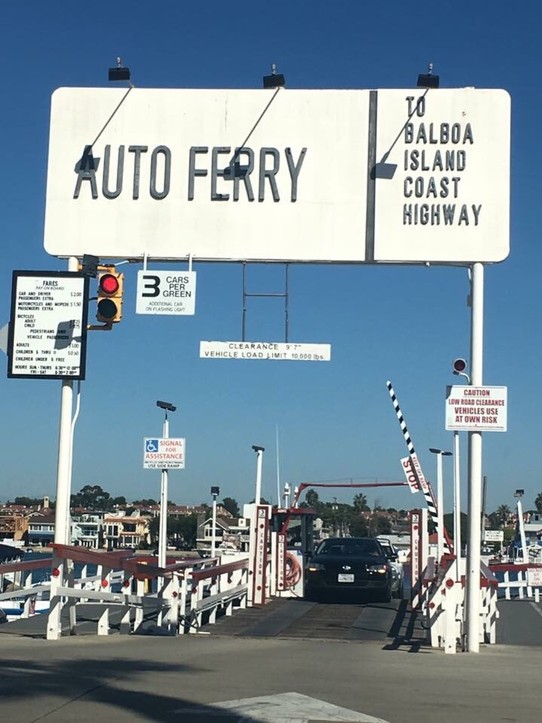 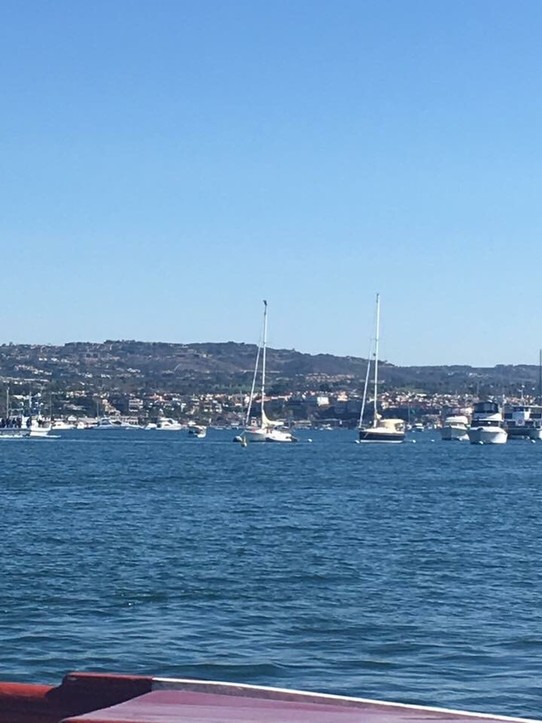 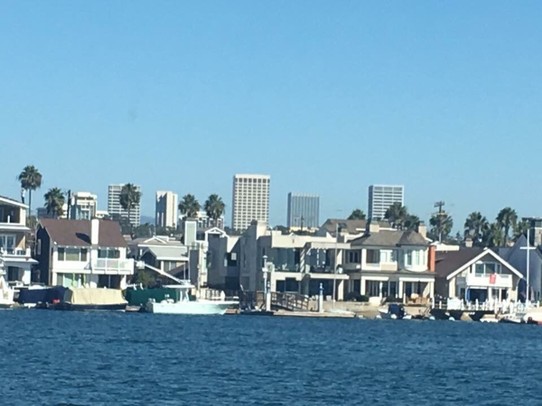 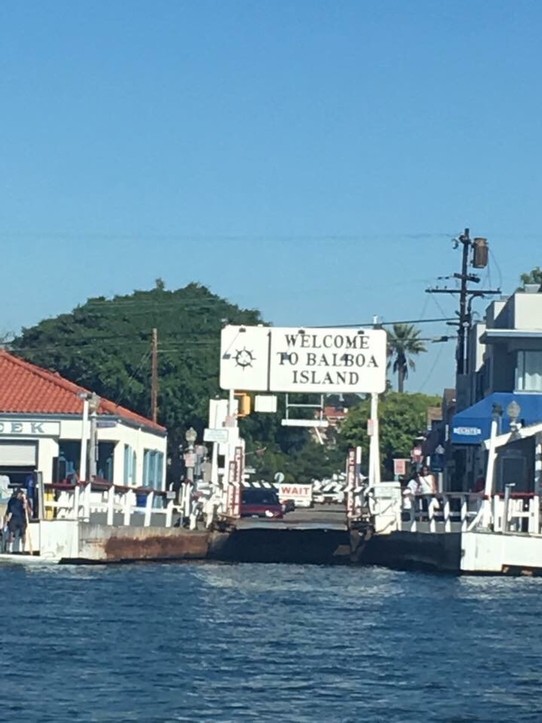 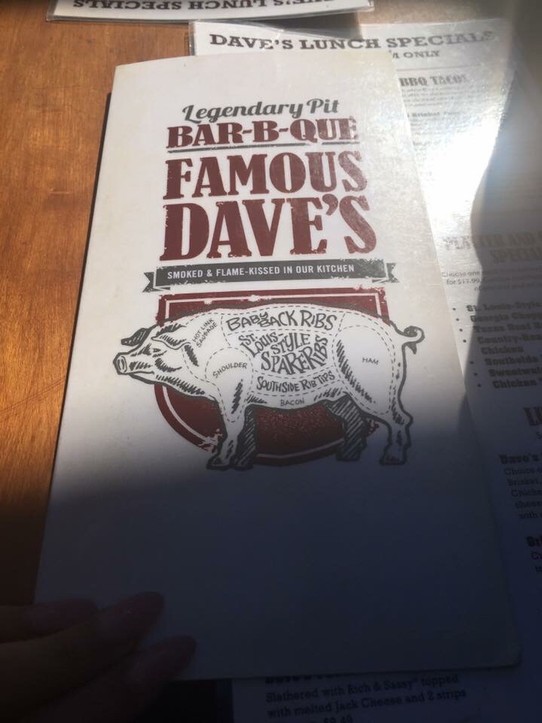 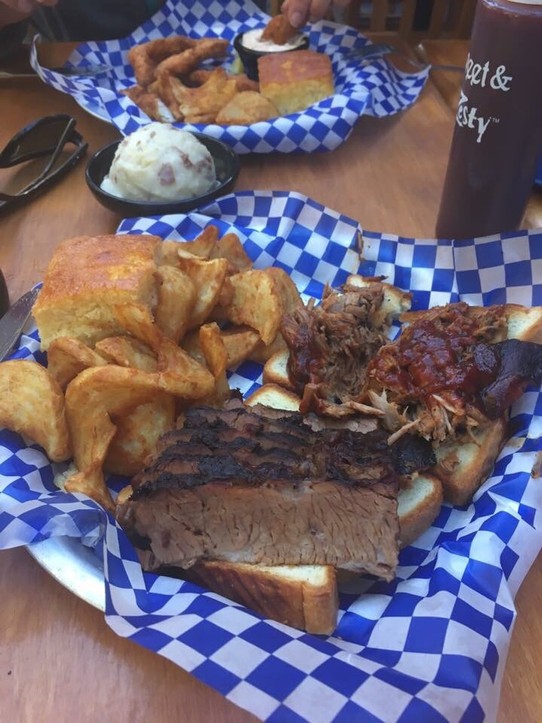 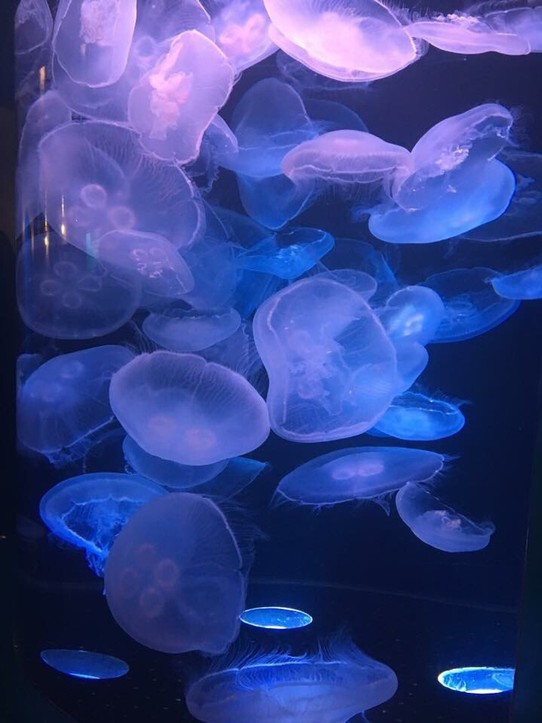 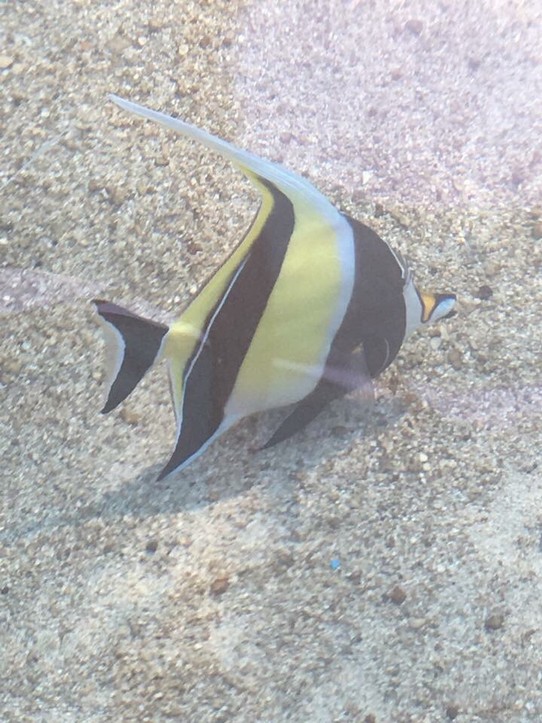 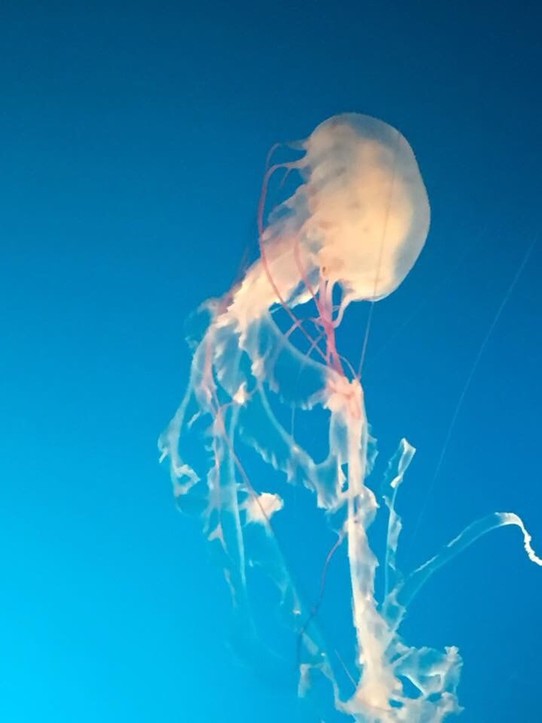 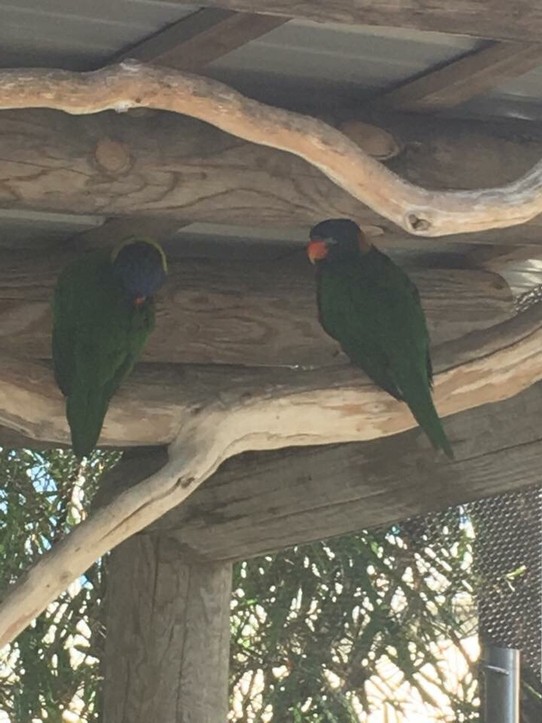 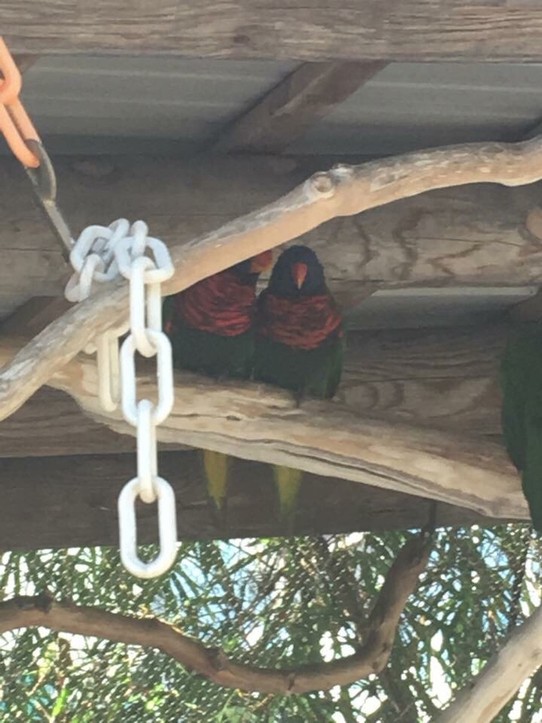