The best travel time for most regions in India is from October to March. The climate is mild and the rainfall low. The rainy season from June to September brings partly heavy rain. April and May get extremely hot, so these months are less favorable. The ideal time for traveling the west coast of South India is from October to mid-February. The South Indian east coast is best visited between November and April. Traveling the Himalayas and its foothills is ideal between May and September. In winter it gets very cold with partly heavy snowfalls.

The best pictures from India

TripStamps ready to collect in India 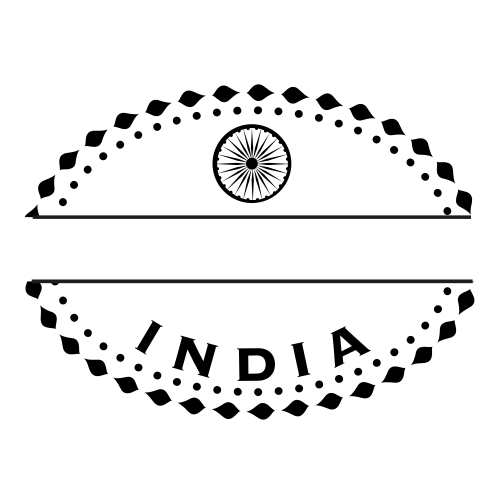