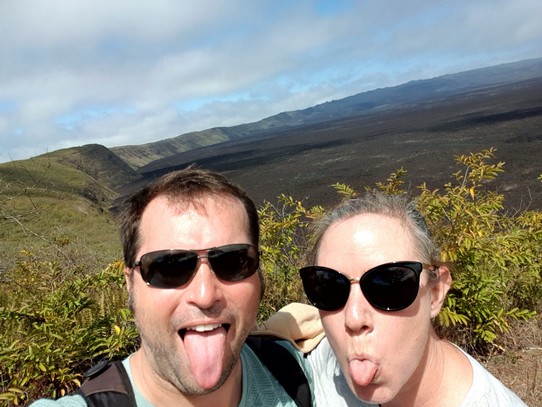 1
Goodbye from us
So things didn't end as smoothly as they started.

First off we had to sit on the runway for an hour burning off fuel as they had overfilled the plane. Then after 16 hours, and almost making it to Sydney, we were told that we could not land and would be diverted to Melbourne because of storms over Sydney, and that we didn't have enough fuel to circle.

We therefore arrived in Melbourne and stood in a line for three hours to be allocated a hotel in the middle of nowhere to the west of Melbourne.

Next morning it was back on the same seats on the same 747 up to Sydney, and an amazing trip came to an inauspicious end at the Sydney domestic terminal.

This is Louise (and Luke) signing off (till next time). 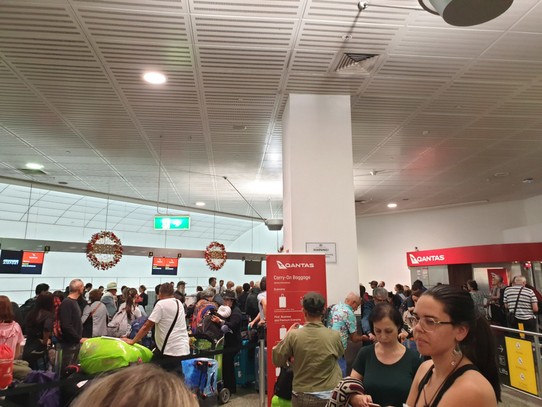 The queue at Melbourne airport to get out hotel 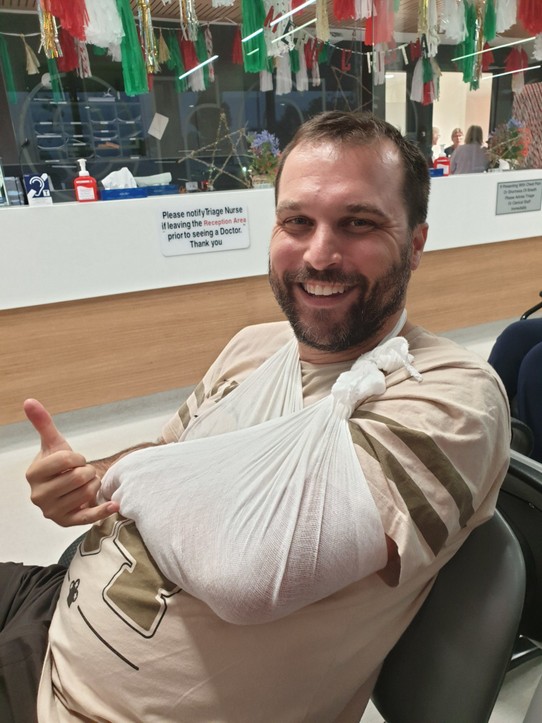 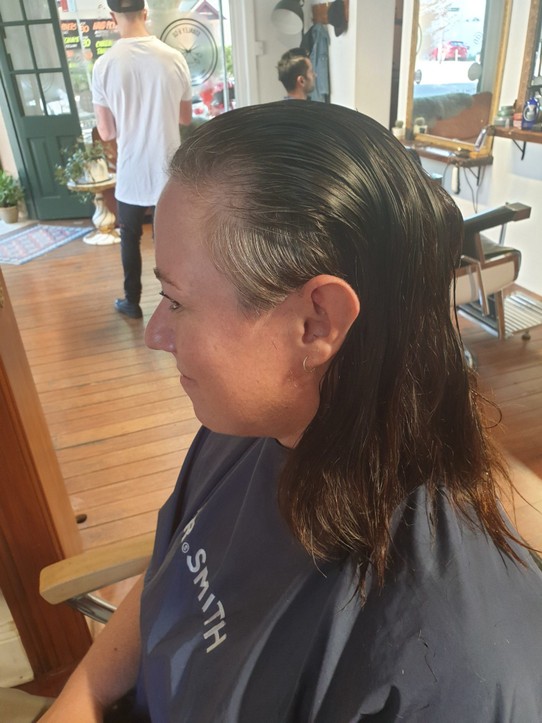 and I got my hair cut off (and went grey)