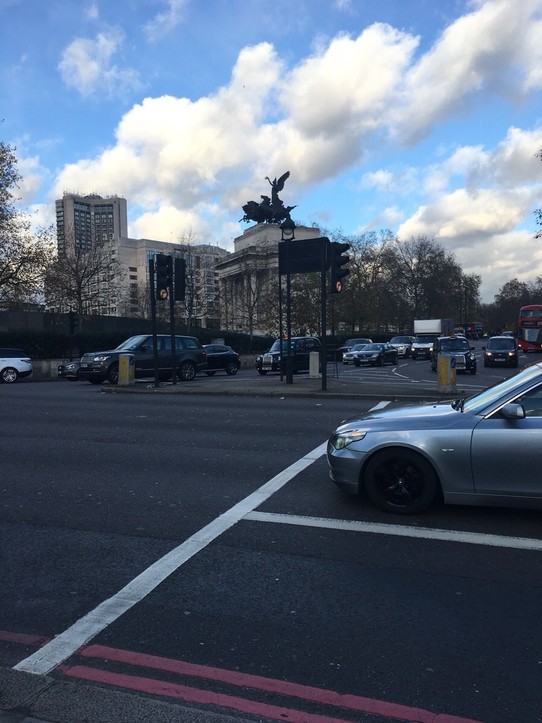 A few days in London!!

I travelled down to Oxford Street to go have a catch up with my friend from college. I’ve been to London a few times but never actually stayed and been in London.

So I had to wait for my friend to finish so thought Now’s the time to get around and find where she works (even though I love to go to different places believe it or not .... me and directions don’t mix)

We followed the night with a few bar visits

The day after because I knew I was flying the next day we decided to take it easy and do some sight seeing and where else to visit in the winter in London..... Winter Wonderland and wow it was so cool
The stalls there selling different things, beer tents games rides the atmosphere was awesome everyone was so happy we had a walk around and came to this huge ghost ride (I know what I thought .... it’s Christmas and there’s a ghost ride weird but cool) the size of this ride was crazy the that was there were crazy good then we thought well if we go on one ride it has to be this one. I will warn you the rides only take tickets which are a pound each.

So off we went I might come off as brave .... ha! This ride was amazing things jumped out at you there was holograms on the walls robotics and a crazy scary man that cling onto our seats I don’t think I’ve ever screamed so much urgh! But I would definitely recommend it to anyone such good fun!! 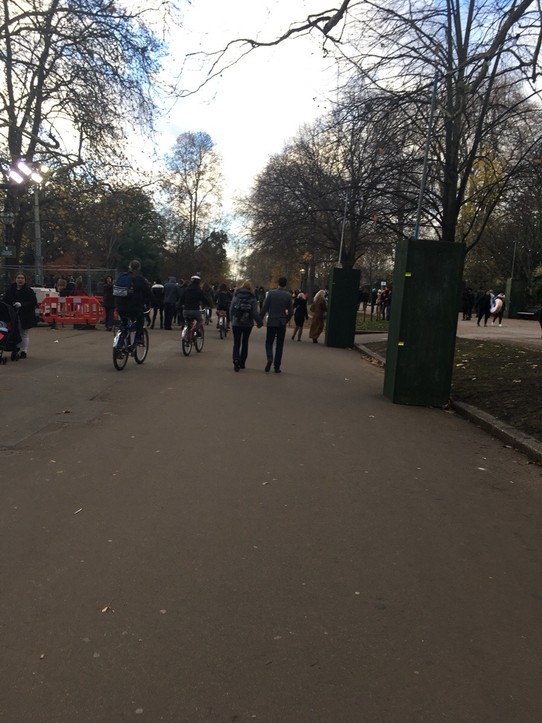 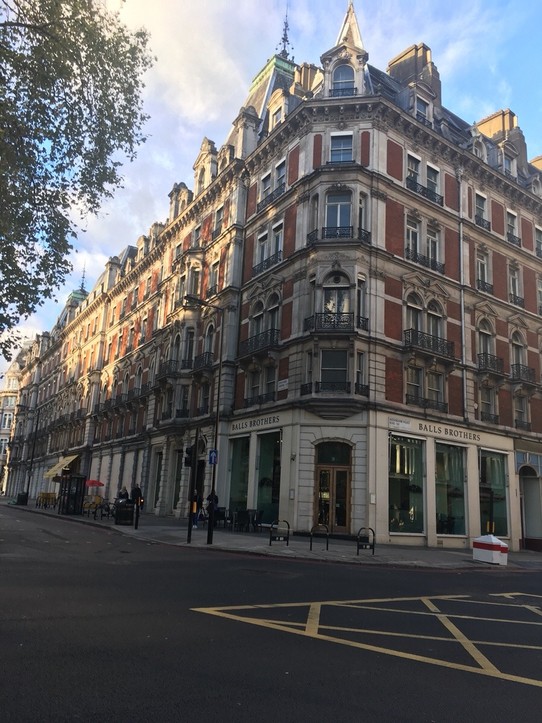 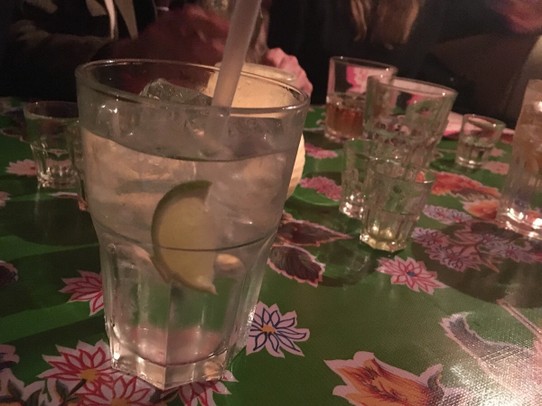 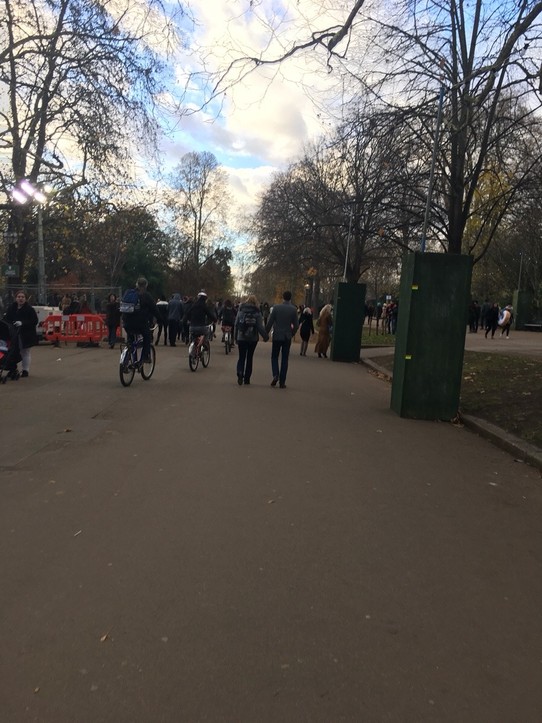 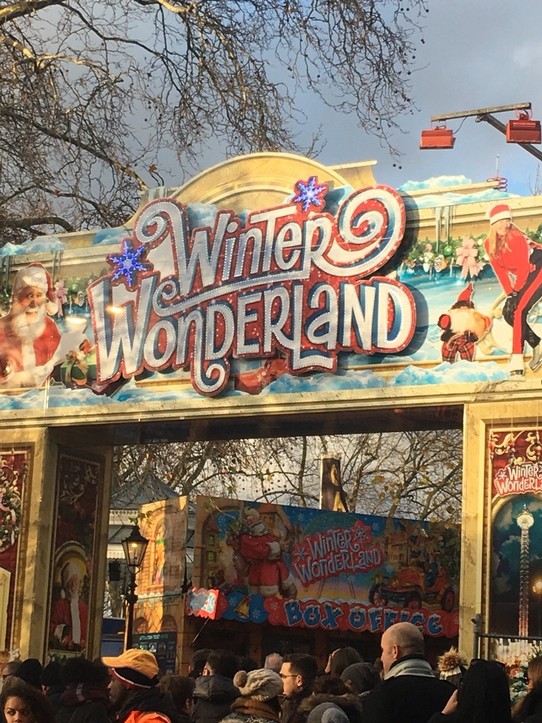 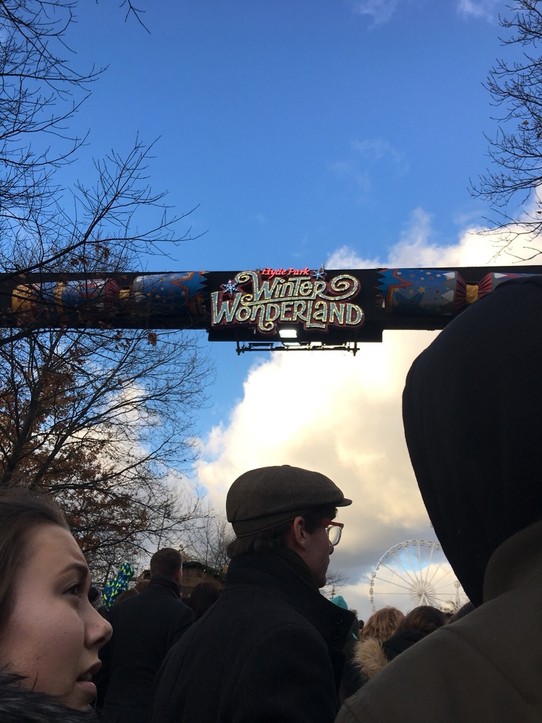 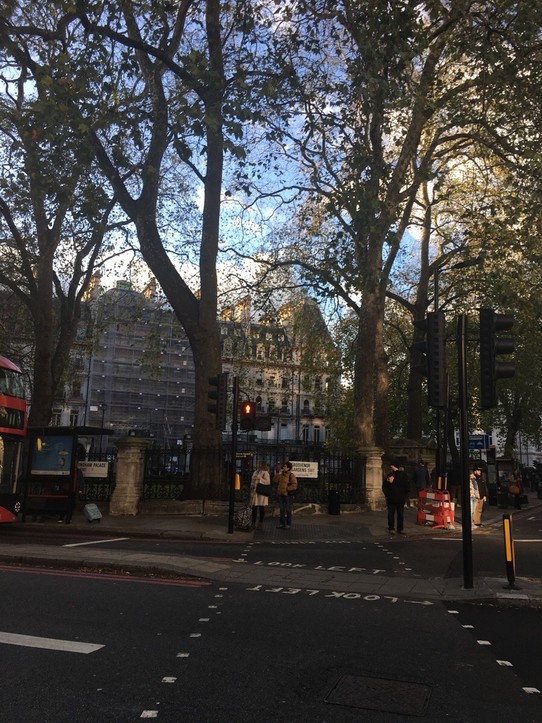 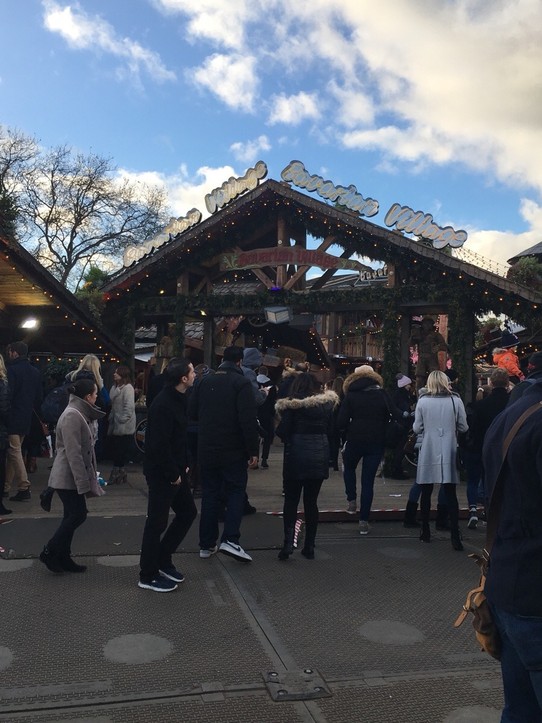 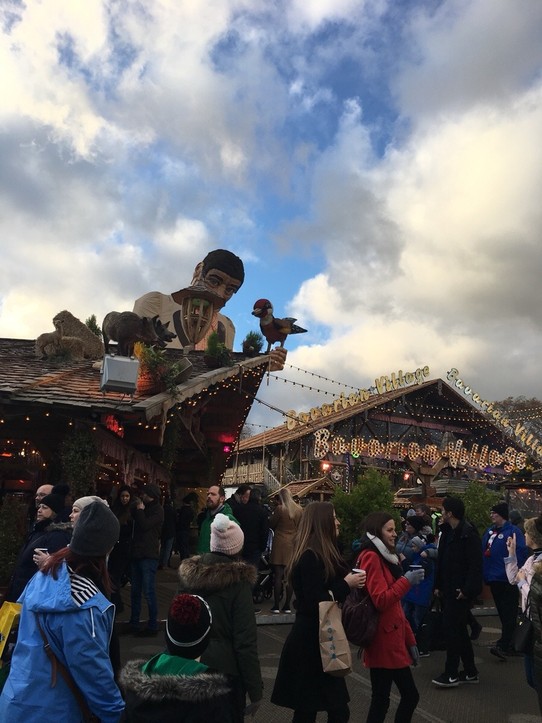 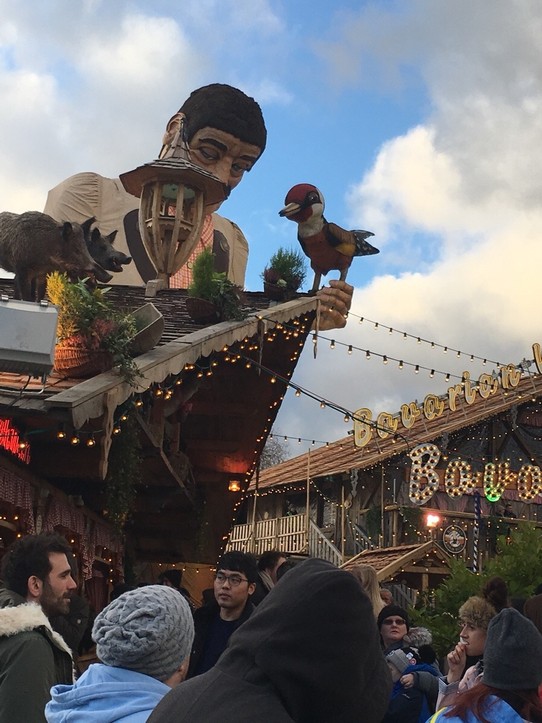 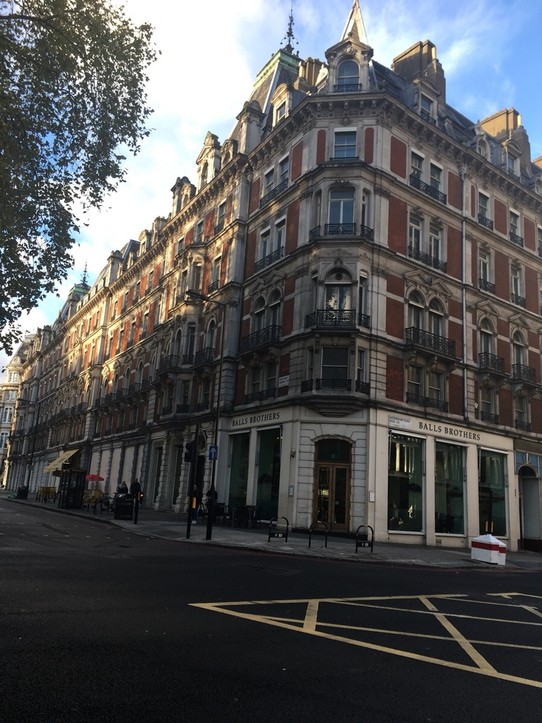 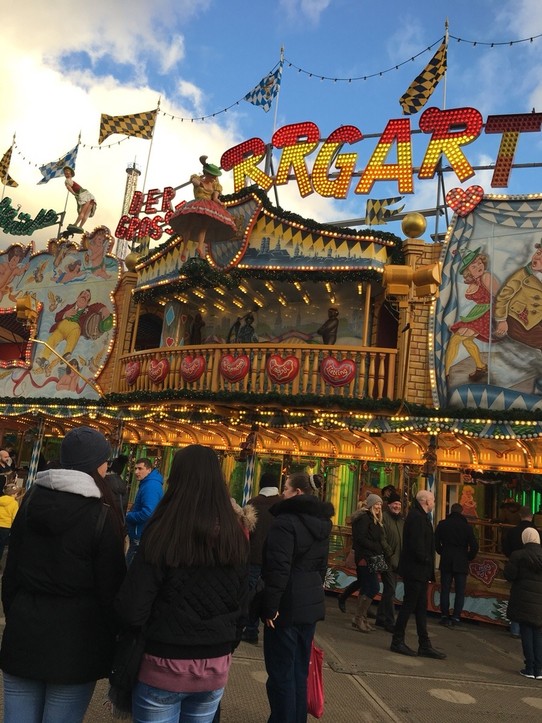 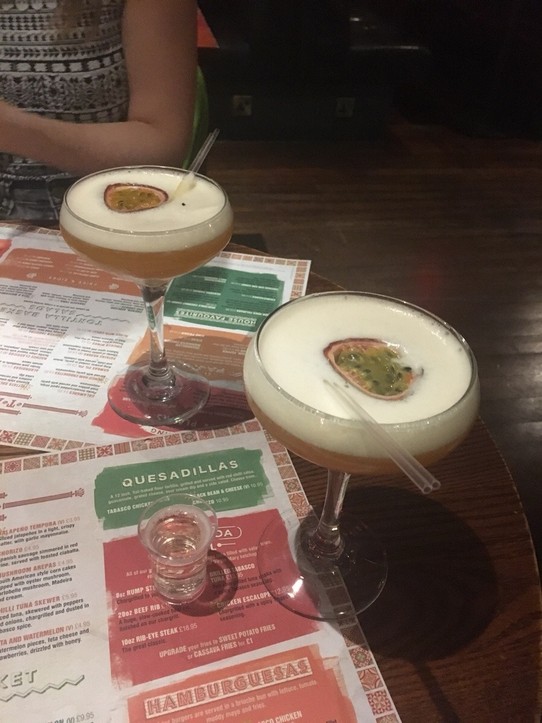 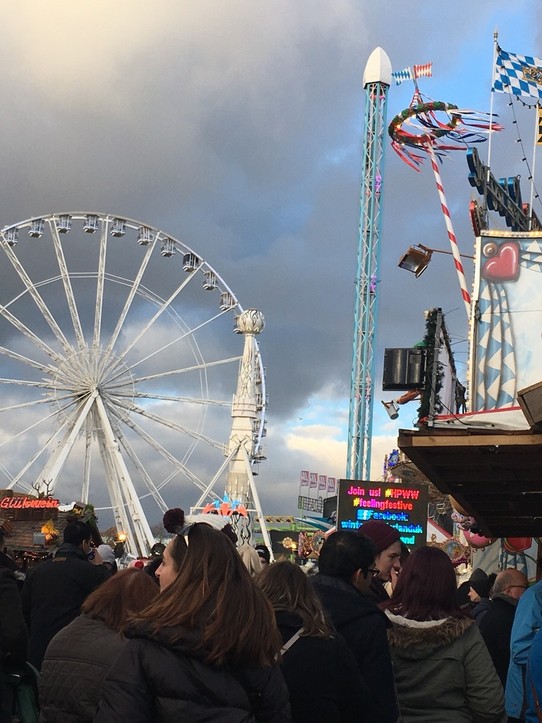 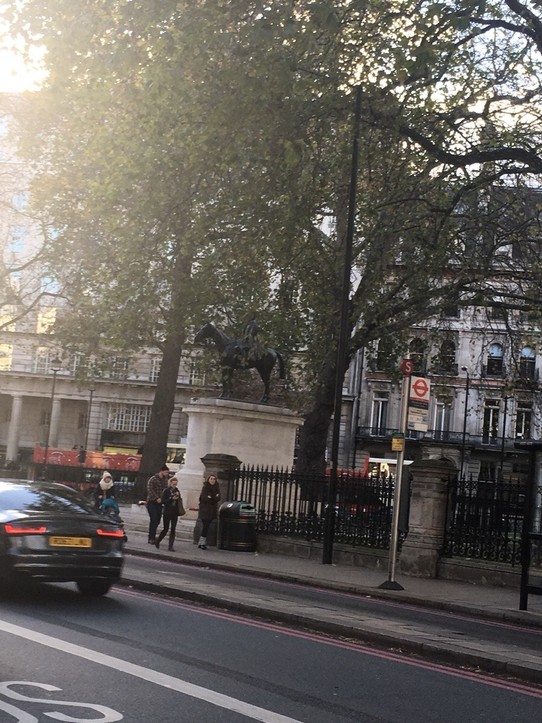 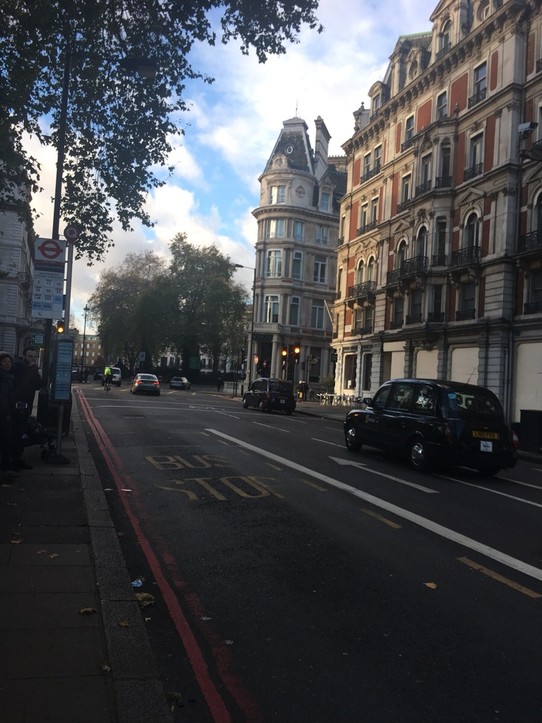 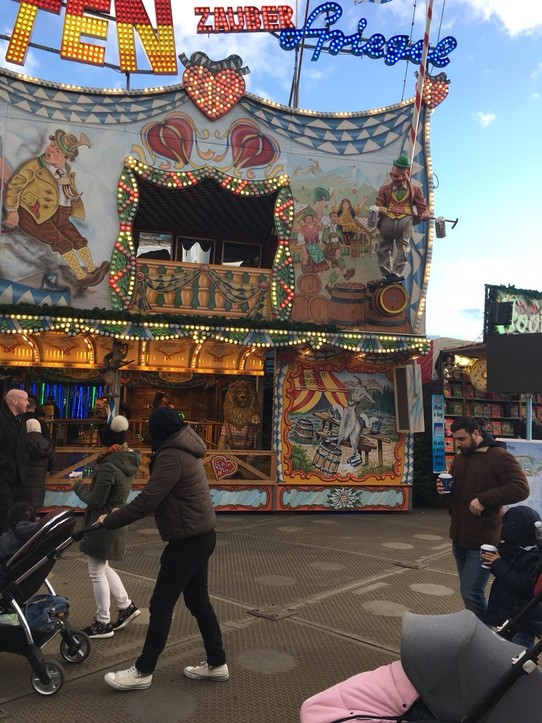 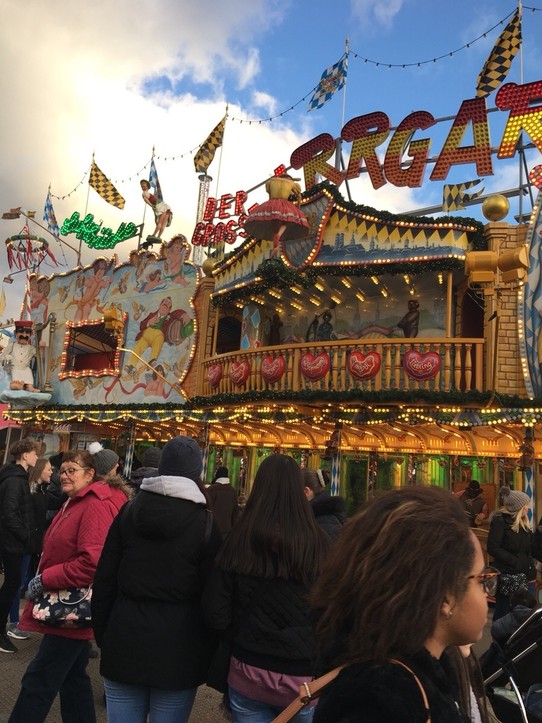 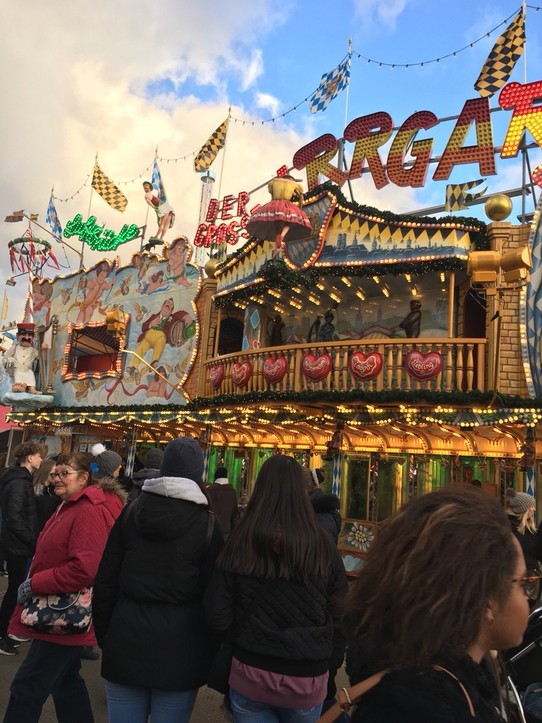 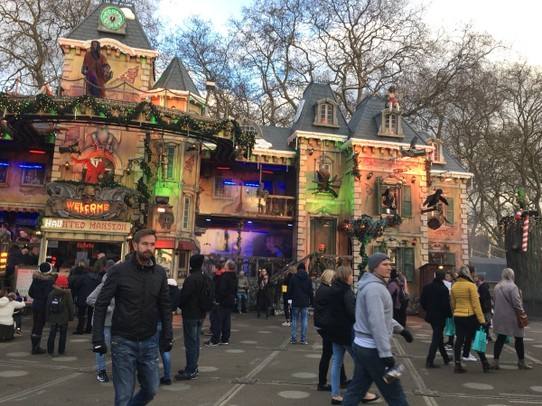 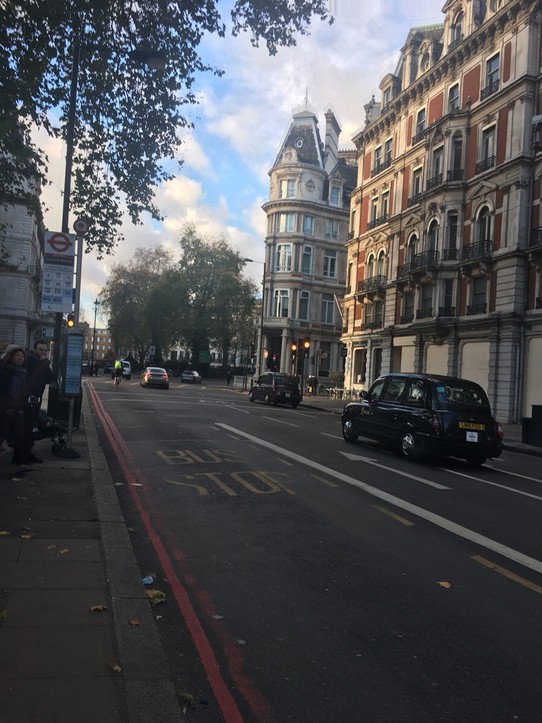 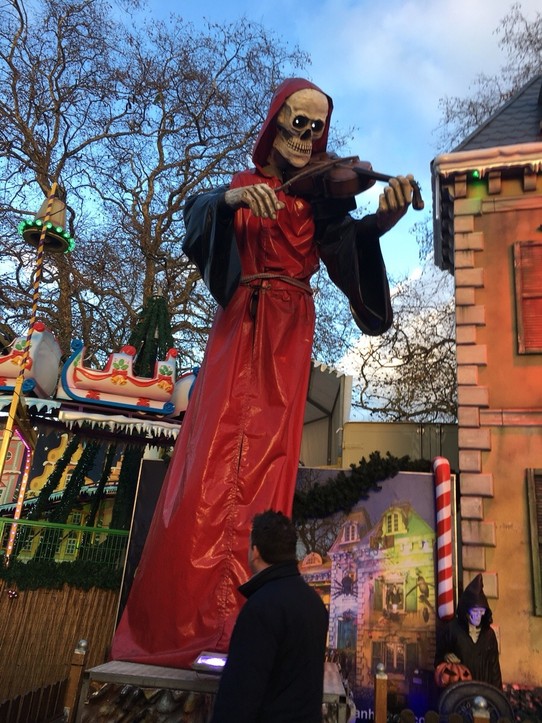 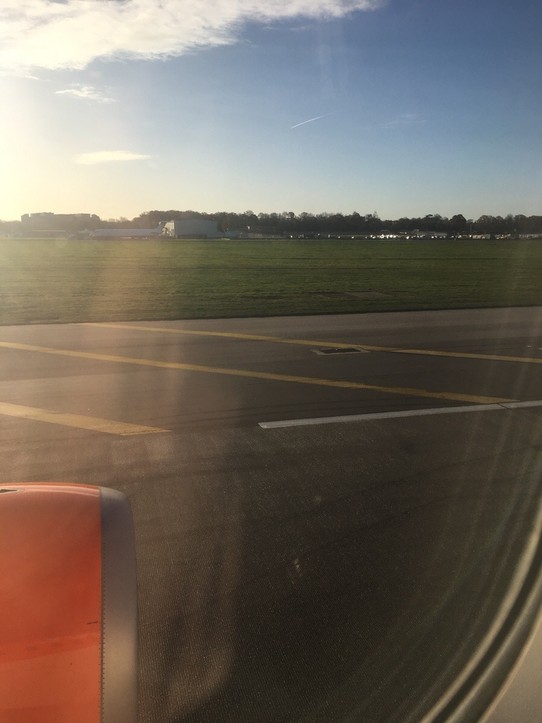