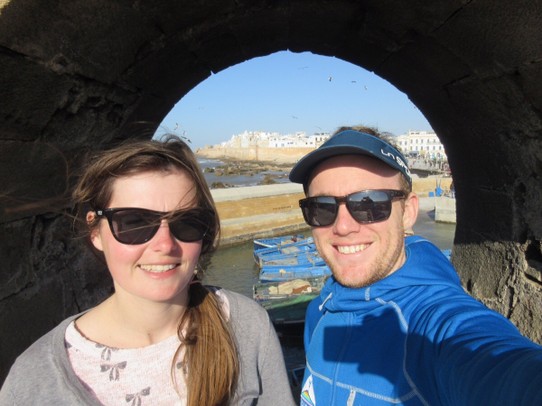 Day 10 - A nice relaxing lay in today, the start of the holiday now after our week in the High Atlas Mountains. A tasty breakfast and off we went to the beach! Not a far walk from our Riad (10mins) and we were there. The beach is a huge bay, absolutely massive and really really beautiful. As it's winter here the beach and Essaouria was pretty quiet and we hired a couple of sun beds to sit and lay on. They were pretty cheap and the air was still warm, 18 degrees which is pretty much our summer in the U.K. However, Essaouria is nicknamed the Windy City and for old reason to. The wind did make it feel a bit cooler but it was still very pleasant. I was reading my book (Ron Fawcett autobiography) about a legend Rock Climber from Yorkshire and Leanne was sorting through all the pics we had taken in the mountains. It was a lovely relaxing morning, we even had many offers for 'HAPPY CAKES' which were quite tempting but we all know what was actually in them! Afterwards we went for a stroll along the beach, had some lunch and a little nosey around all the shops. We also popped over to the old, ancient harbour, which isn't very big but full of history and looks really really cool, especially with all the blue fishing boats which is another thing Essaouria is famous for. One of the main reasons to visiting Essaouria though was it played a big part in 'Game of Thrones', it was the city of Astapor or Slavers Bay as some people might remember it. We are both BIG Game of Thrones fans so to see bits of Westeros with our own eyes was a pretty cool thing to do. Tonight we wanted to eat cheaply so just went to a little street shack thing and had an almighty steak sandwich bloody tasty and very very cheap. We have another half day in Essaouria before we head back to Marrakech, so it will be an earlier start to the day so we can get as much done as possible. 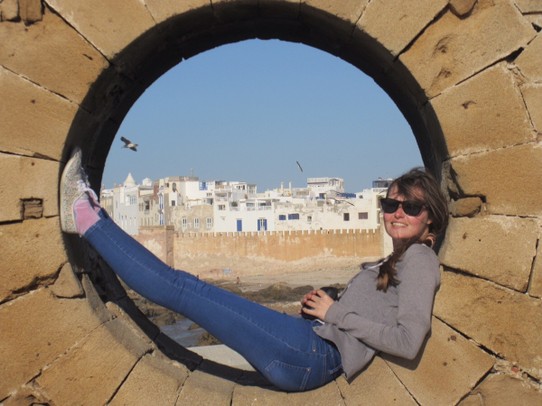 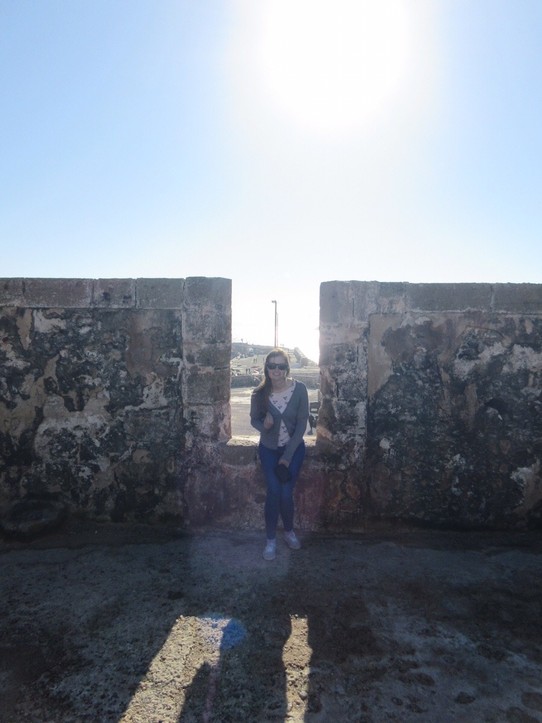 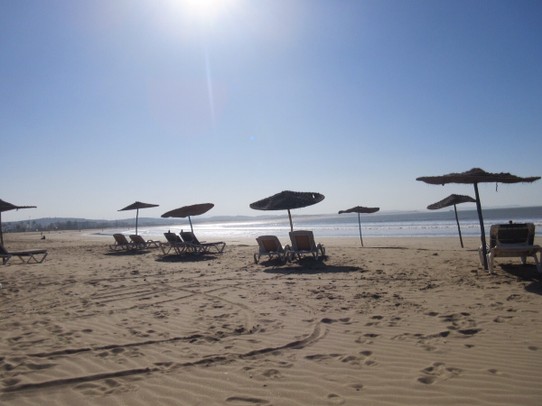 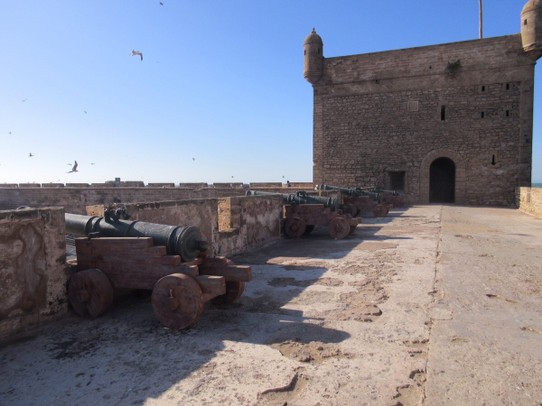 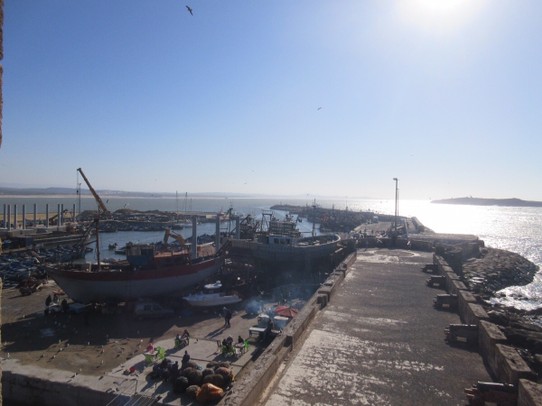 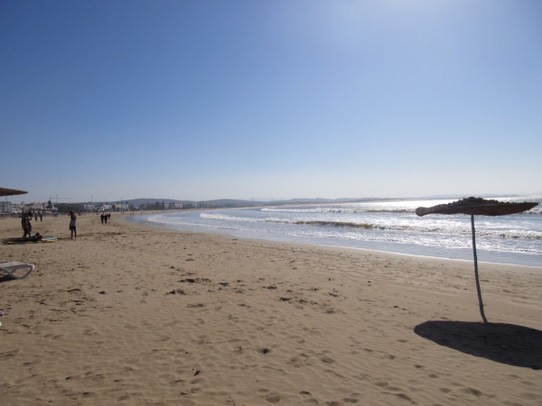 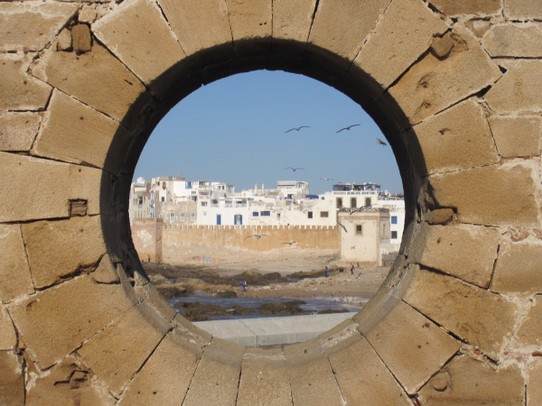 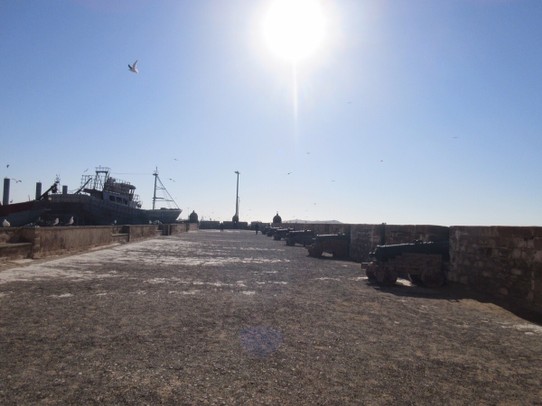 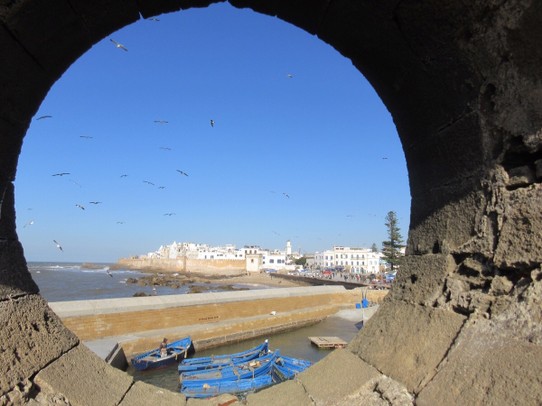 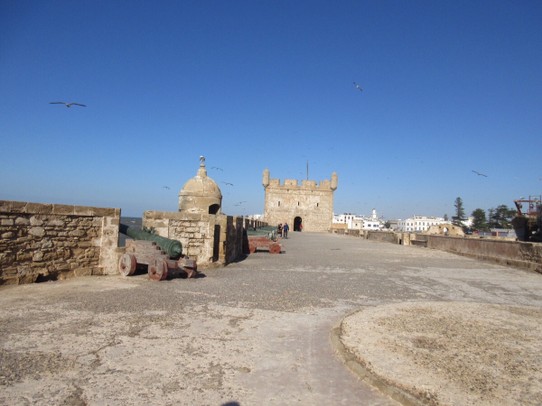 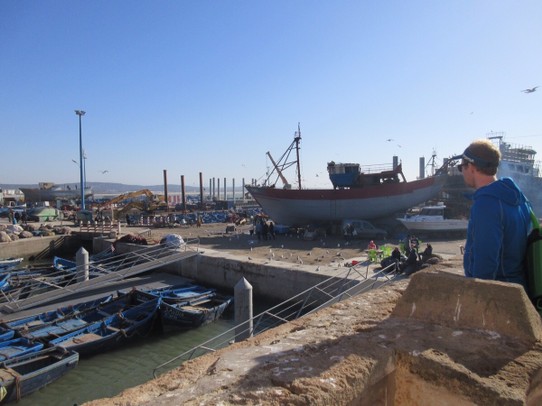 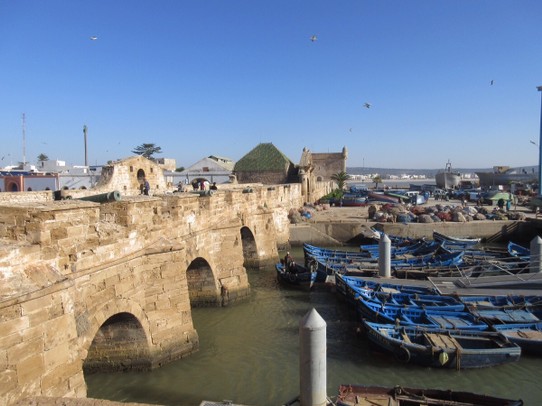 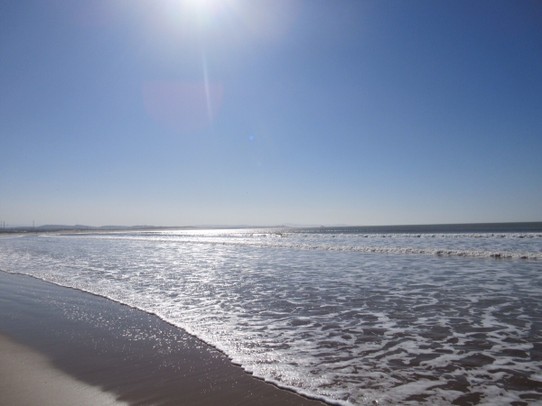 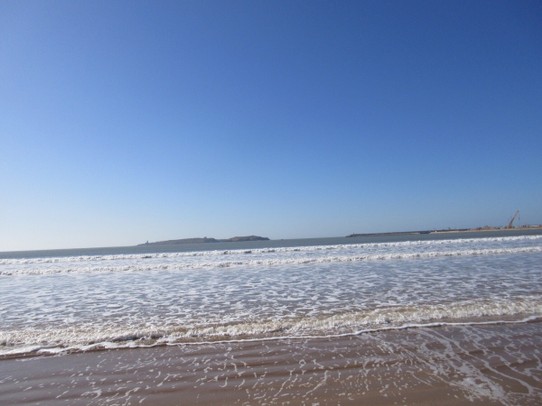 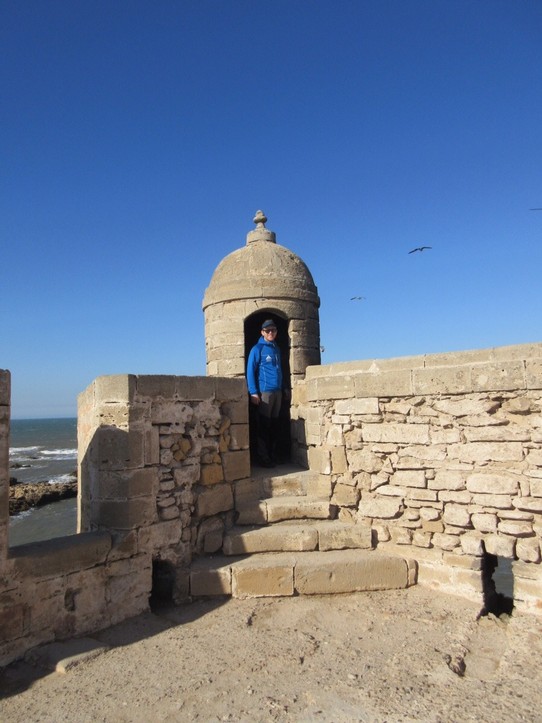 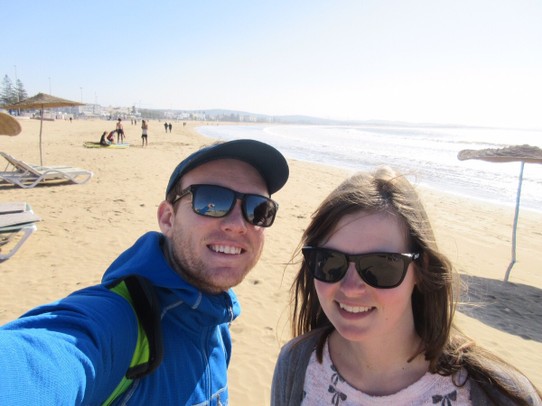 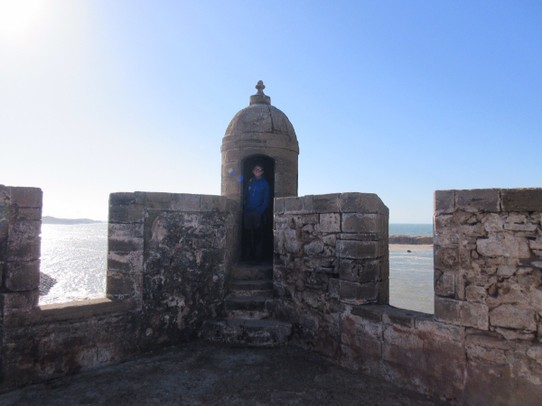 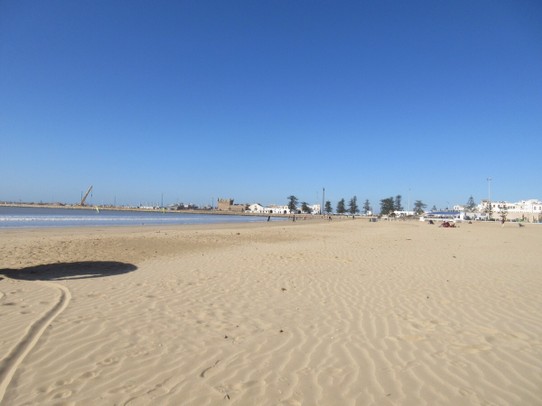