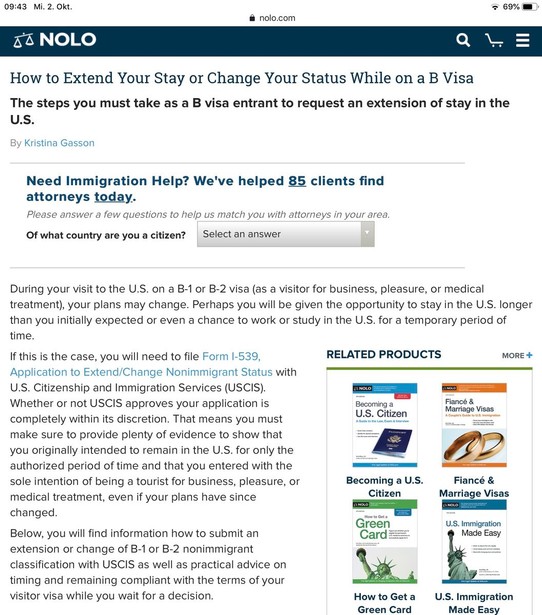 The Flight with SWISS was good. Of course there was the occasional small kid who just had to be entertained throughout the whole flight to our left and a little dog from an elderly French woman who was really cute but caused a lot of confusion in front of us. All in all Lee and I watched 4 films (one of them being Auqaman which I really enjoyed) and ate two good meals. Upon arrival we had a little bit of a shock though. We knew boarder control isn‘t the best part of the journey but we felt pretty confident having organized so much beforehand. You can just imagine our look of surprise when the man behind the glass window said: „You’re in trouble, that’s what you are.“

Apparently our B2 Visa only permitted us to stay 6 months. We were so surprised that neither of us had read that anywhere and that the Embassy in Bern who had interviewed us and permitted our stay hadn’t told us. The guy told us there is no way we can stay longer than 6 months but he also saw the mistake made by the Embassy. Leaving us alone for a couple of minutes we tried adjusting our thoughts to the fact of having to change our flight and shortening our stay in CA. To our relief and utter surprise the man came back and prolonged our stay for another month. He really didnt have to do that but we were ever so grateful for his help. Happy and relieved we grabbed our luggage and hurried out of the Airport.

We were really taken aback on how people drive in Miami. People around us drove really badly, even our taxi driver. I was kind of glad of sitting in the back seat and wished Lee had gotten in next to me at that point. The cars have bumps and pieces of cars ly here and there on the road, resembling the aftermarks of a car accident. I could almost hear Lees worried thoughts of driving our TESLA in these streets. I didnt feel too comfortable either at that thought. 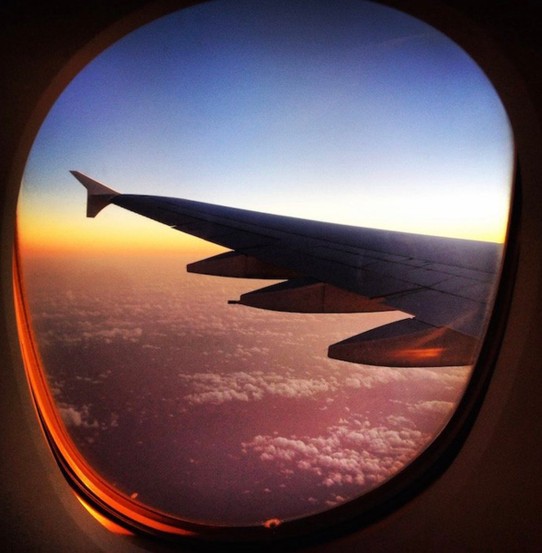