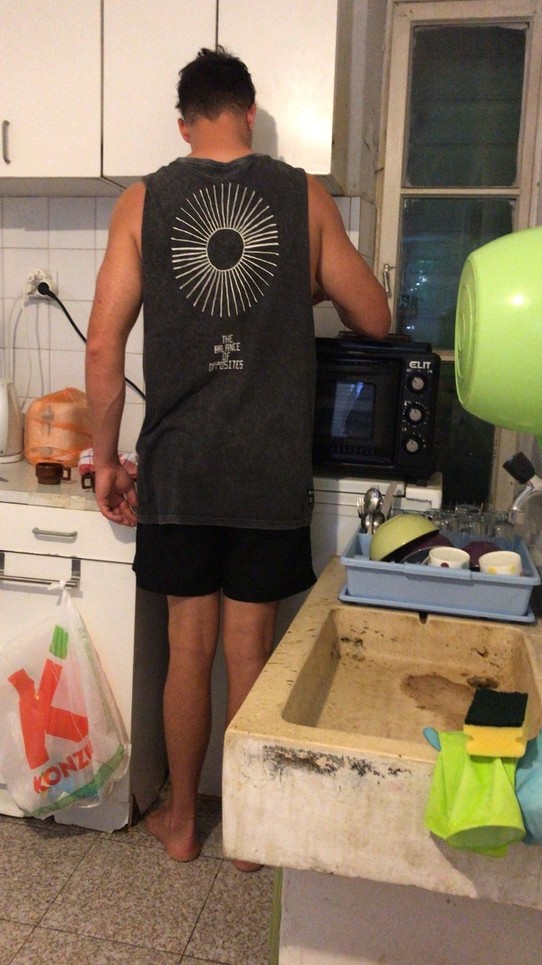 Brewing some coffee
We woke up at about 7am and could hear Mike shuffling around. He had finally got to his breaking point and had to visit the hospital. The pharmacists won’t supply antibiotics so he got told to go to the hospital. He was gone for about 45 minutes and came back being frustrated and over the process of it. He sat around waiting and watching people come and go and they didn’t speak English. He had enough and came back home for some breakfast. Elisa and Huby had their brekky and left to get the 9:30 bus to Split. They are flying from Split to Poland via Prague so they have a full day of traveling. I don’t envy them. Huby and Mike had the worst sleep on the bunk beds and said they were more tired that our 4am starts. Once Mike had fueled up, off he went back to the hospital for some antibiotics. He was gone around the same time as the last try but this time he came back with 5 types of medication. He has an eye, ear and chest infection, so not the healthiest kid going around.

We decided to just have a nice slow casual day to recharge everyone’s batteries. We headed to the beach and relaxed there for an hour before we found a pizzeria that had all pizzas for 35 kunas. The boys live streamed the footy over lunch at the restaurant and then made our way back to the apartment. I got my gelato fix for the day with my new fav spot. I’m going to miss my gelato fixes when I get home.

Nic and Mike went for a snooze and Matt and I watched some Telly and did our clothes washing. After we did our chores, we headed out to the patio for some sun and beers. I am drinking lemon beer which is my favorite. I am getting ready for Oktoberfest with the beer and shandies. Matt and I made a new little friend we named Sandra while we relaxed outside. Unfortunately, the neighbours have a big fig tree. I know what you are thinking..why is that a bad thing, well.. there are a 100 million mosquitoes outside hanging around the fruit and you get annihilated in 5 seconds. Matt got destroyed and thankfully warned me so we dosed ourselves on spray and after that we were safe for awhile. We headed in when the sun went down. Mike and Nic came down and we played some uno before we headed out to get some cakes. We weren’t very hungry so we strolled the markets some more and I finally settled on my fridge magnet for the stop. We started to get hungry so we went to the cafe that was recommended for great cakes. We had a snickers cake, vanilla slice and cheesecake. It didn’t really touch the sides and then we decided we were hungry so off we went to pick up some sandwiches and pastries. We were surprised how dead it was for a Friday night seeing as Thursday was so busy.

My stomach was sore so we headed back to the apartment for the night. 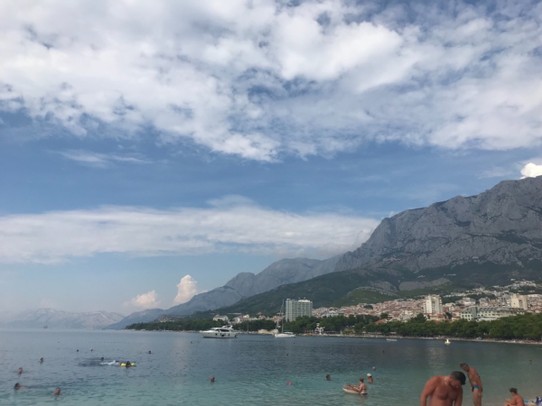 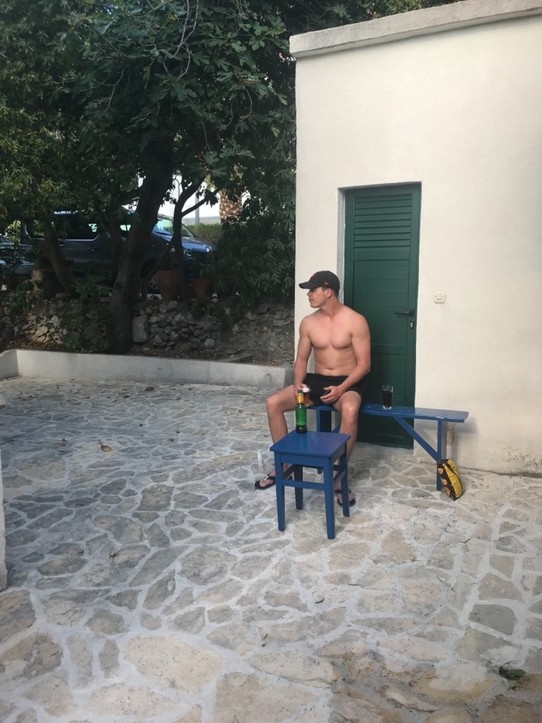 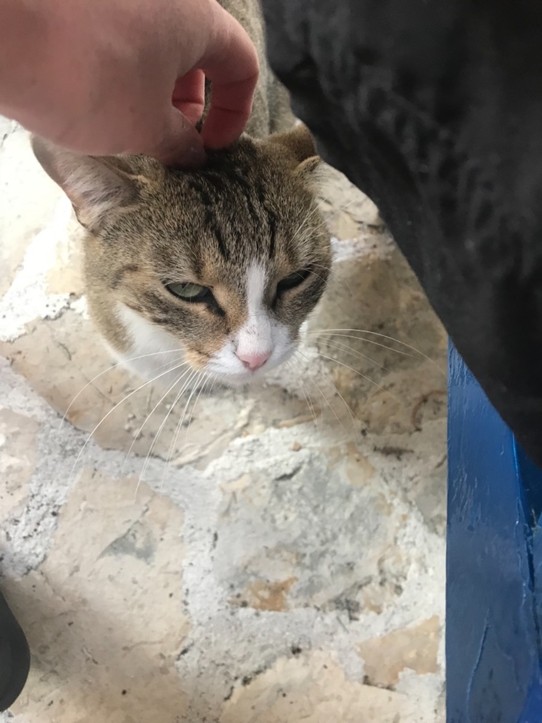 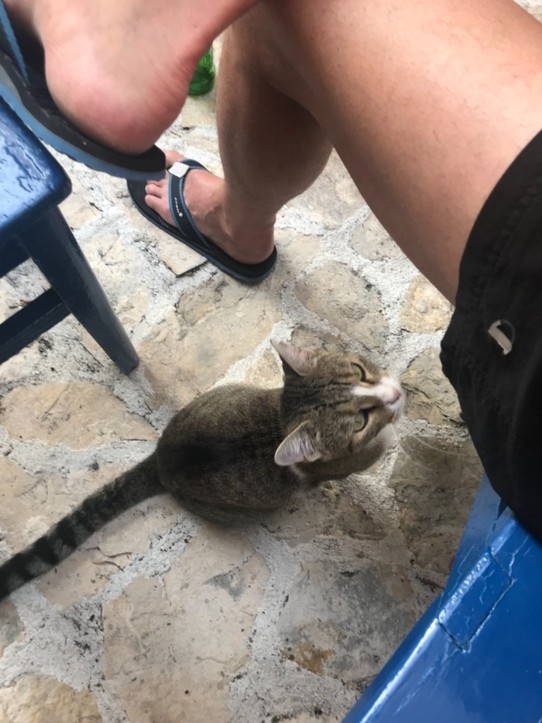