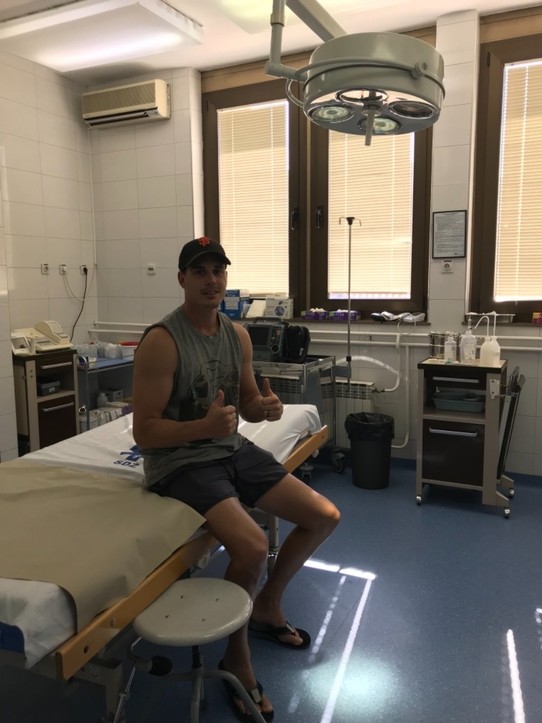 Matt and I had the worst sleep. He was in pain and had a terrible fever. In the morning he finally relented and Mike and I walked him to the hospital. Thankfully Mike had gone yesterday and knew where to go but when we got to the hospital it was closed. It seems everything closes on Sunday’s around here too. A lady heard us and showed us that we had to go through the exit doors for the ambulance bays on a Sunday. There were only 3 people in front of us so the wait wasn’t long. We found out Matt has a severe case of tonsillitis and all the doctor kept saying was ‘what a disaster’. He gave us a script and sent us on our way. The pharmacy near us was open so we got his antibiotics and headed home.

We all went to the beach for a couple of hours and lazed around and swam in the clear waters one last time.

We had some lasagne and chips for lunch which took almost an hour and a half to cook in the little oven. We were quite ravenous by then. After lunch we played some uno and I pottered around and read while the others snoozed.

Matt took a turn for the worst in the afternoon and wasn’t coping. I haven’t seen him sick like that before. We left him inside to try sleep it off. We watched the sunset go down in the back courtyard and Nicole got to see Sandra before we left.

Mike, Nic and I went out to dinner for some pizzas. We had wanted to pick up some things up from the supermarket but it had closed early on a Sunday. We did find a little corner store that was open so at least we could pick up some water. I had leftover pizza for Matt so he ate that when we got back. We all settled in for the night. 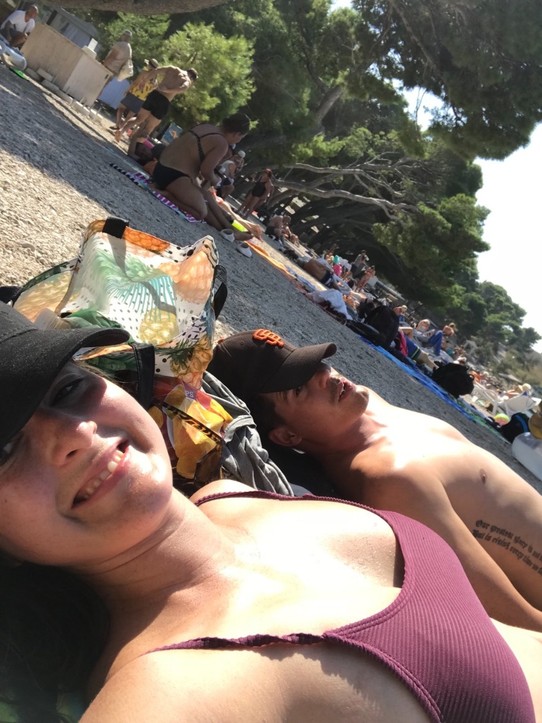 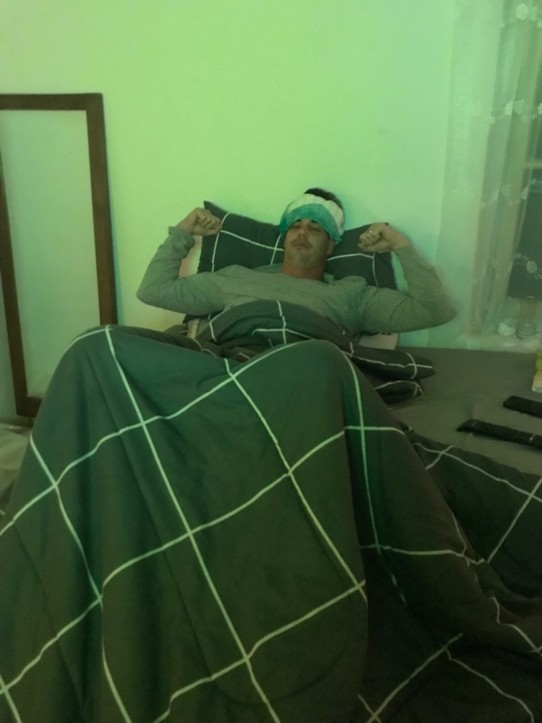 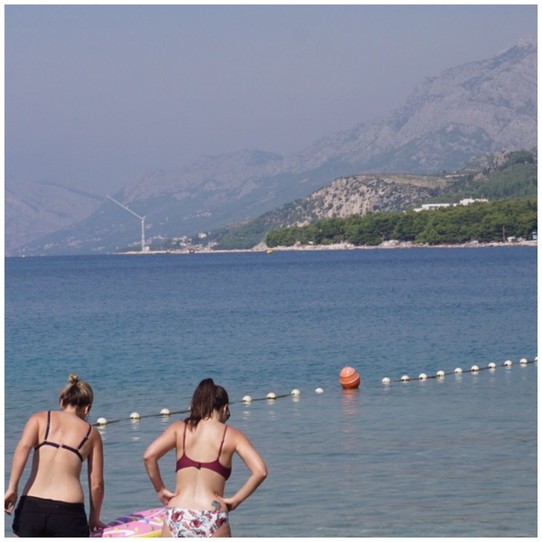 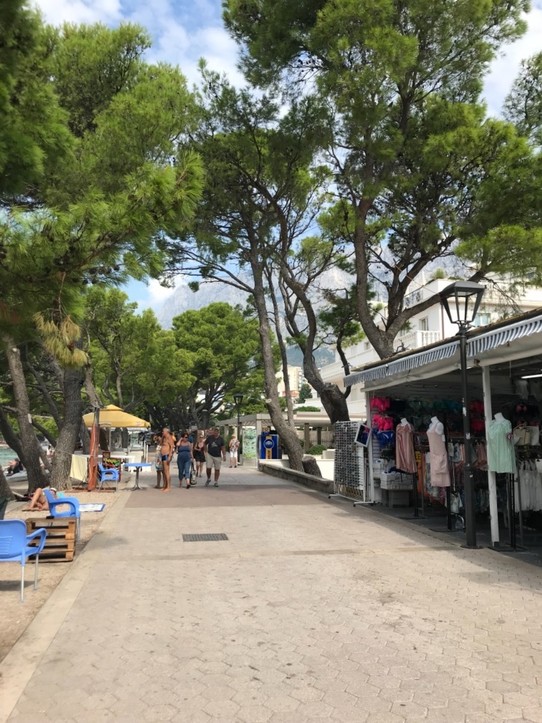 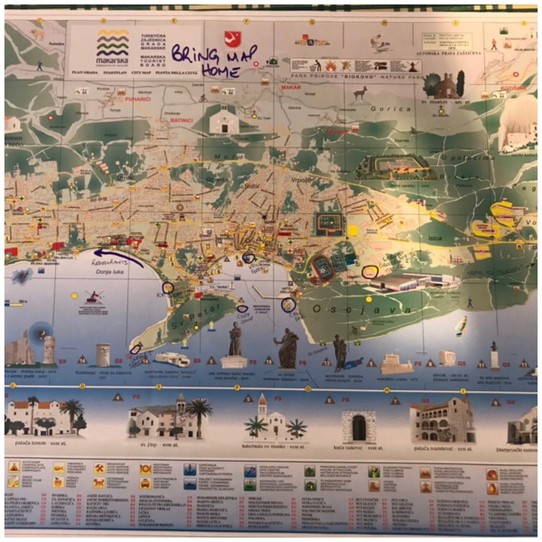