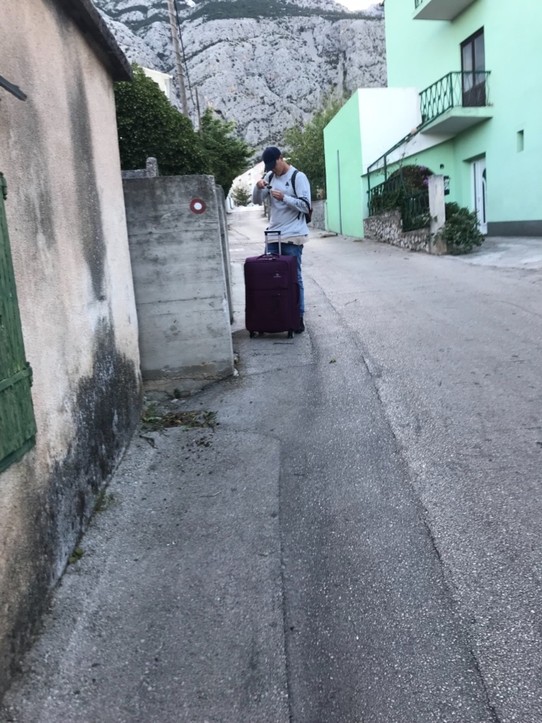 Saying goodbye
We got up at 6:30am and finished the packing up of the house for an empty winter. Thankfully I had a good night and started to feel human again. I am taking Matts antibiotics too. We took the 7:50am bus to Zagreb. European bus trips must be the prettiest landscape views. The first leg of the trip was from Makarska to Split and we did a few stops a long the way to pick up people which took an hour and a half which went so quickly as we rode along the coast and got to see more of the beautiful Adriatic Sea. The next leg which we stayed on the same bus was non-stop to Zagreb. We did have one ‘bus driver stop’ for him to eat and stretch his legs. The second half of the trip took 5 hours. It was more inland roads but still very interesting to see the mountains and towns.

We landed just after 2pm and walked from the bus station to our hotel. It was a little dilapidated around the bus port so Nic and I were thinking this is going to be an interesting city. We didn’t have to ponder long as we came upon uptown where we were staying and it was all manicured lawns and beautiful old buildings. Our hotel is opposite two parks which makes everyone think of London/Melbourne/New York. The others needed their coffee fix so we checked in and had our showers and headed off straight away. The hotel where we are staying is called the Palace Hotel and it is 111 years old. They have kept it looking in the era but made it modern and it’s so beautiful. They have all remnants of old pieces they have found through renovations of the hotel. The staff their were amazing and so helpful too. We wish we had stayed another night.

Matt had researched a coffee joint in the hotel room and off we set. I wasn’t too thrilled as I was dying from hunger and don’t like coffee but then I settled for a hot chocolate before I started gnawing on my own arm. Matt was like a peacock strutting around after that, the coffee was apparently excellent and everyone was mightily pleased with their fix.

We started headed towards the main strip with all the restaurants but came across a event with all market stalls so we walked around and tasted and looked at everyone’s produce. There was lots of grappa, rakija, olive oil, cheese, meats, lavender and clothing. Nic had missed her opportunity to buy fritule (deep fried dough) so when we saw a man making them to order we rushed over there and scoffed them down quickly. That held the hunger at bay to finish our looking around.

We started walking towards the street full of restaurants and found fun little shops along the way. We were in a ravenous state so we all agreed a burger fix was called for. We found one that previously we had seen a good review for so we headed in and sat inside as Zagreb was an ice box. The wind made it even more chilly. The burgers were sensational and everyone was very satisfied by the end. I think it was my second most favorite food of the trip. I don’t think anything could beat the Italian we had in Paris.

Zagreb is a big small city with a great vibe and we all were so happy we saw it. We made our way back to the hotel and Matt and I quickly stopped at a corner store for water. It was an early night for us.

We have another 4am wake up for an early flight to Munich. Mike and Nic feel betrayed on another early flight. We are in Munich for three days and I want to experience it all before we leave.

Croatia has been amazing and each town so different from the other. We will be back soon. Matt has got a taste for it now.

I am hoping Matt and I feel even better tomorrow after a good nights sleep. 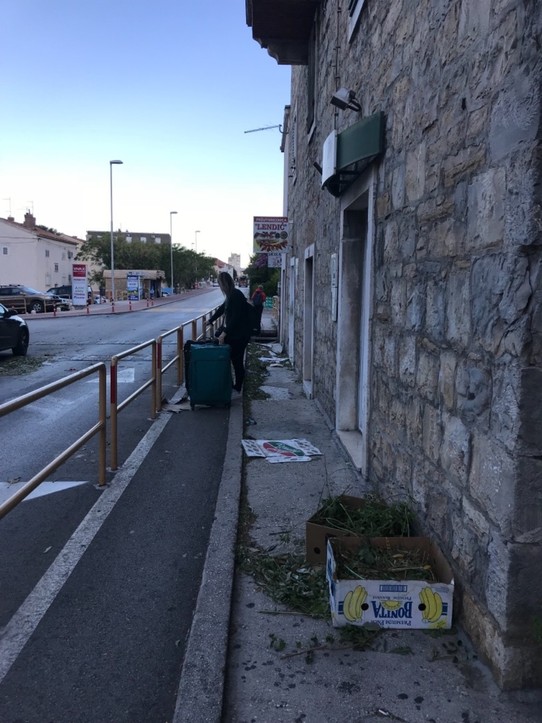 After the bora winds 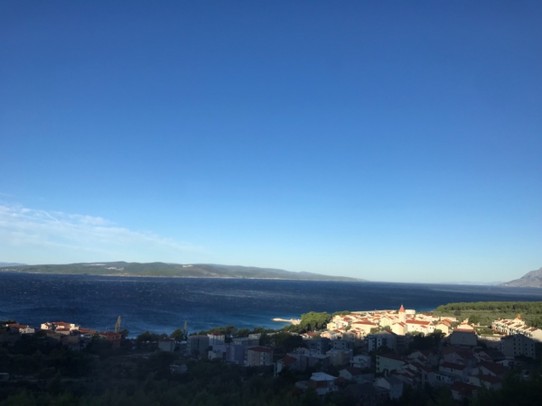 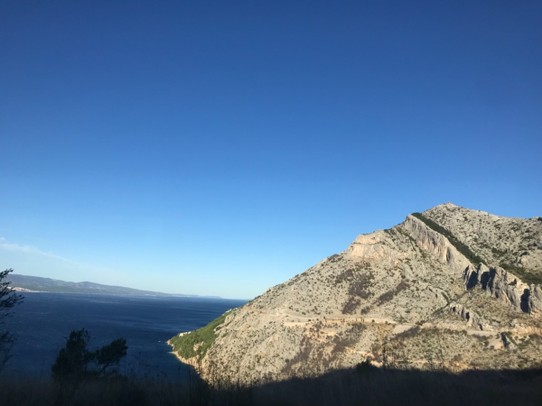 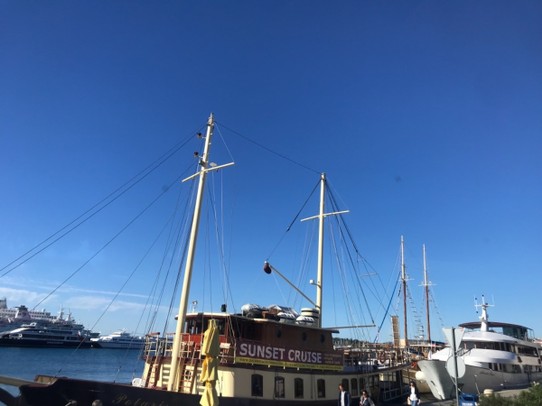 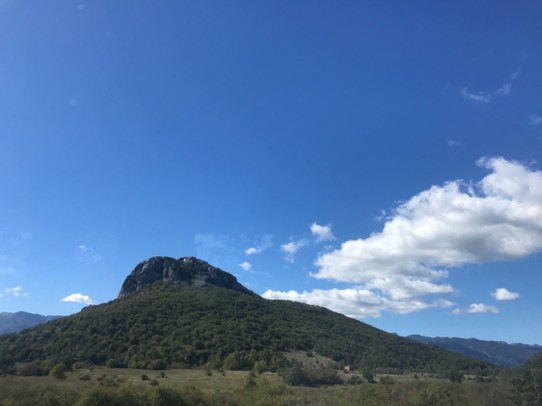 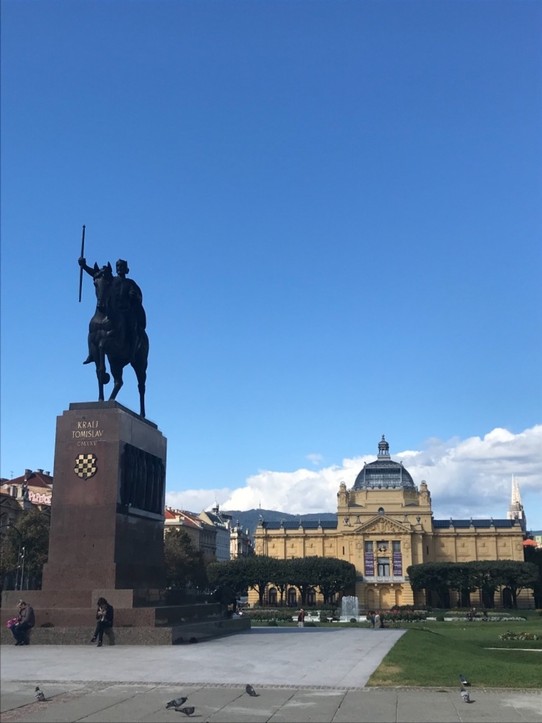 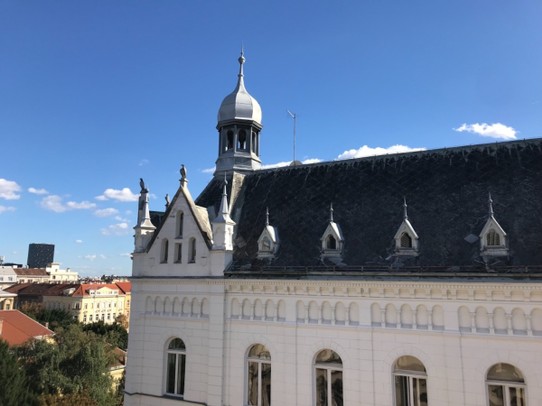 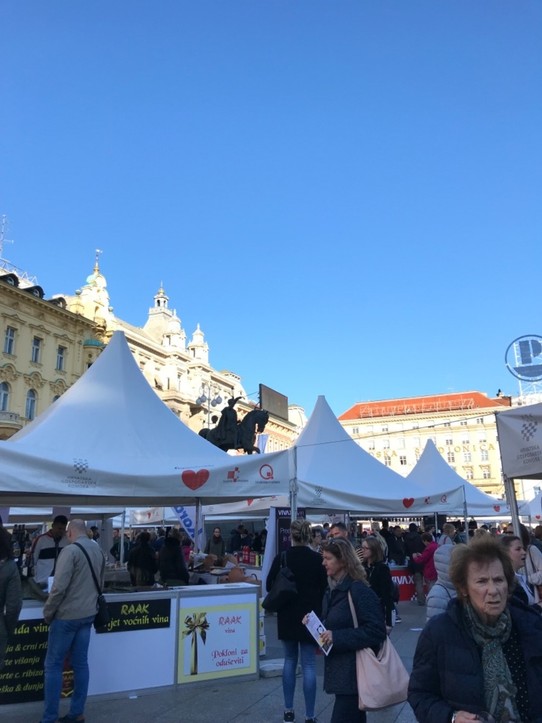 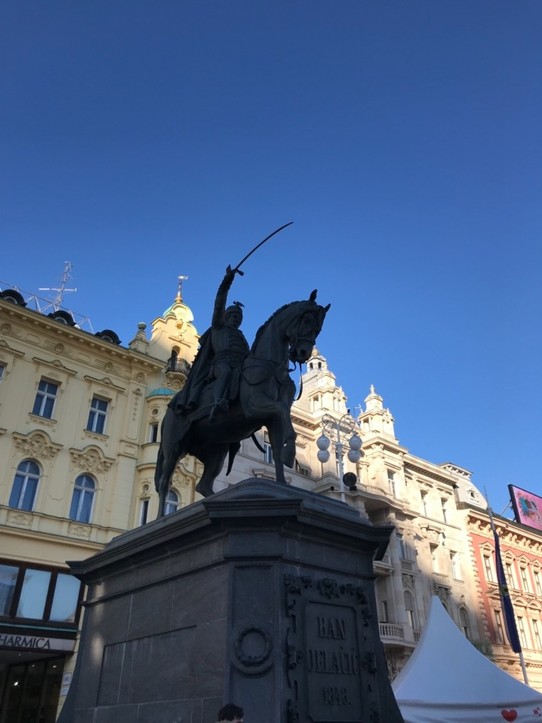 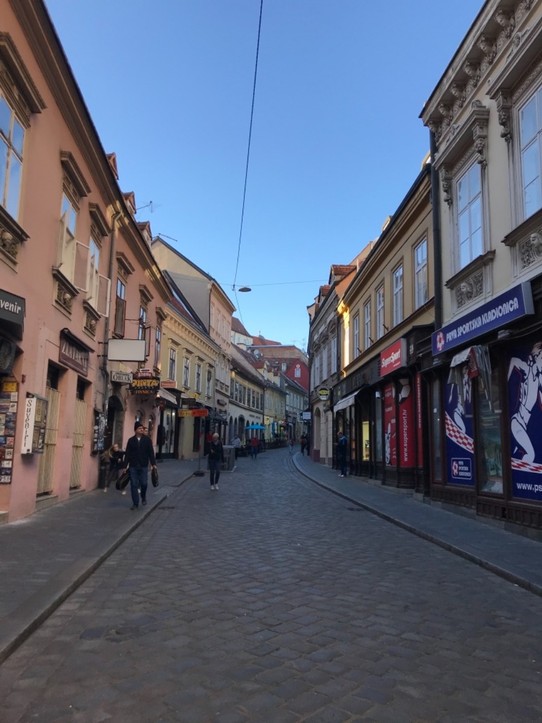 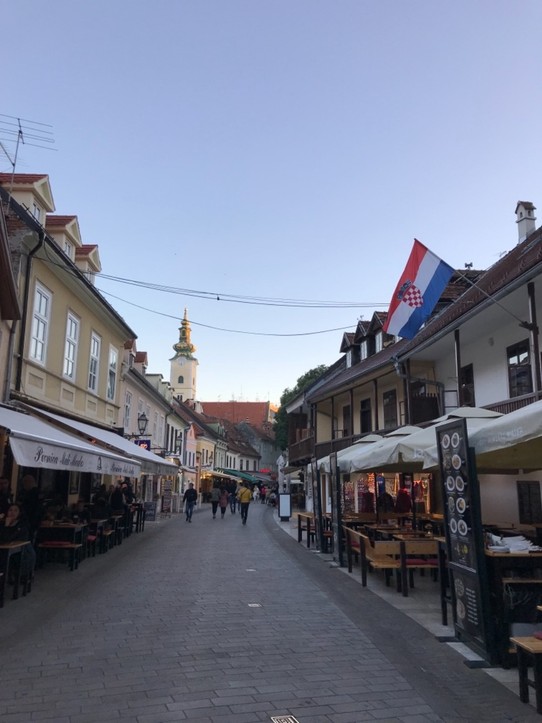 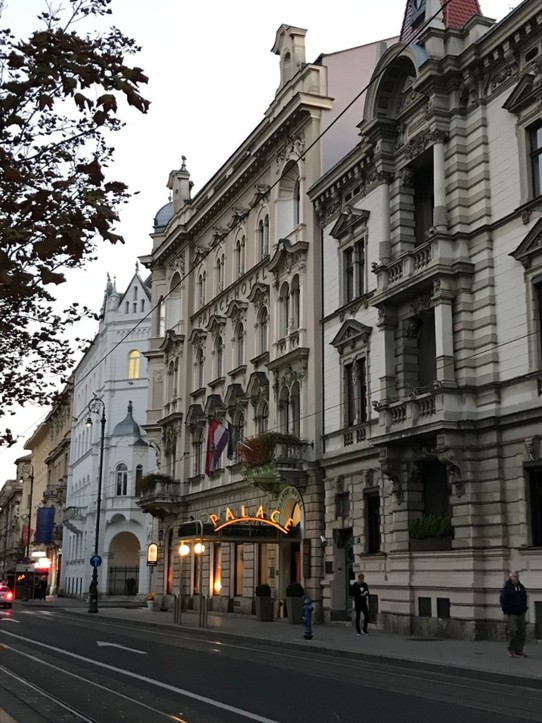 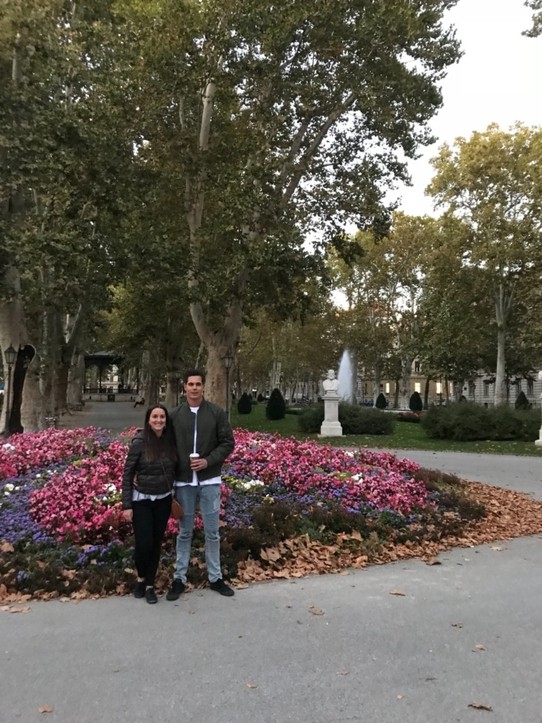 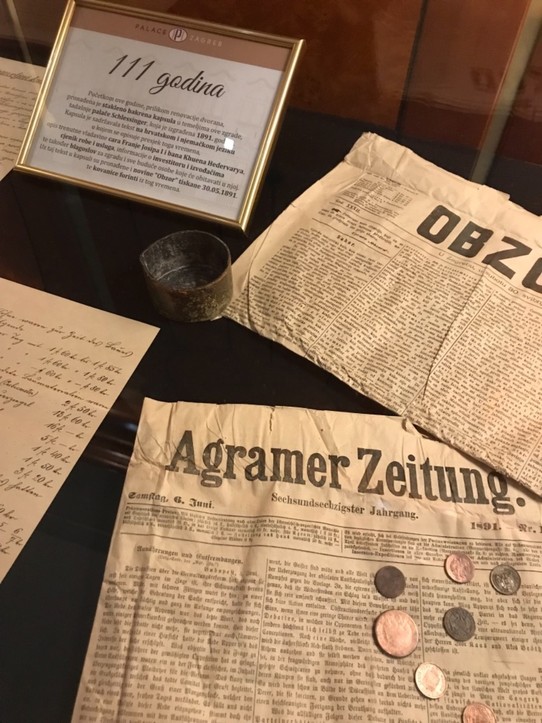