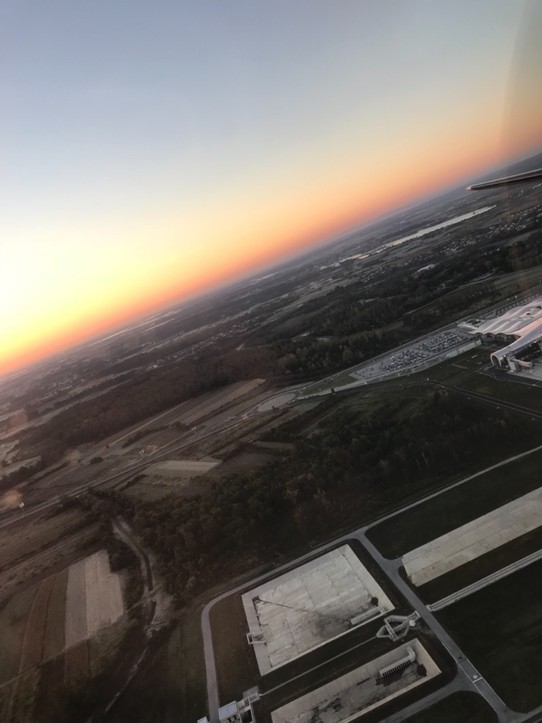 The Palace Hotel had made us breakfast packs as we were leaving so early and went outside to 0 degrees. On the weather site it said it was 0 degrees but felt like -2 degrees and we all agreed. It was freezing. By now everyone knows some people (me) and some people (everyone else) need some extra time on early morning starts so when we found a Prius was our drive to the hotel we all walked and obediently got in, even when we didn’t fit and had a suitcase in the back with us. Matt, Nicole and I were sharing two seats.

The seatbelt alarm was going off as we all couldn’t reach them being squished and I said I couldn’t handle the noise for the next 30 minutes so there was some acrobatic moves in the back so we could clip the belts in. We got them all done when the noise was still getting louder. When we inquired he showed us his belt wasn’t clipped in and he had no intention of doing it up. We all eyeballed each other until Mike at the front mentioned the noise and that his handbreak was still on. He didn’t speak English or pretended not to as he just waved us away and said all good. It wasn’t all good, we had 30 minutes of non-stop loud beeping. The worst thing is we saw his dash and every light possible for the car was on. We got to the airport and I haven’t seen those three move so fast in the morning. Getting away from the noise was good motivation.

We checked in and headed to our gate to board. We were in another small plane and took the bus to the plane. We had to wait for everyone to hop on and it was so cold waiting out in the open. We had to wait some more to board the plane. Nic and Mike had a good position on the bus and were the first on the plane so they didn’t have to freeze like us two.

The plane ride to Munich was an hour and went very quickly. It was a cool morning in Munich but warmed up nicely (still jacket weather). We took the train to our hotel as it is just down the road from the central station. We couldn’t check in yet at the hotel so we dropped our luggage off and headed off for some breakfast. We found some stores that were selling drindls at bargain prices so we tried some on and bought our dresses. We actually have matching dresses but we both liked the same one and Nicole is used to ‘twinning’ by now. Nicole’s one was missing some hooks so she got a little discount for hers and the replacement hooks in her hand. I have a sewing kit in my bag so I said I’d patch her up by tomorrow. She wasn’t fussed and was going to rip the rest off but that was just unacceptable in my books!

We didn’t have much choice in options around us for food so we found a coffee shop and went and had subway for breakfast/lunch.

As we have a short time in Munich and most will be spent at Oktoberfest we headed straight to Dachau to the concentration camp. We did the self guided audio tour and spent a couple somber hours remembering and learning more about the camps and the holocaust. Dachau was the first concentration camp and was the guide for the rest. Not as many died at Dachau as it wasn’t used as an extermination camp but more of a model for the rest which held a lot of political prisoners and many experiments occurred there too. They housed 200,000 which was only meant to house 6000. They kept having to build more housing and then crematories to keep up.

It has stirred interest in Nicole as she couldn’t fathom how it could happen. We watched a short 22 minute film at the camp which helped some of her questions but I’m sure she will be reading and watching documentaries about it when we get home. I have always been fascinated and had read and watched all that I can about the Third Reich and the Holocaust so it was very interesting and humbling to be there and learn more. By then the others had enough and sat outside in the sun while I strolled around by myself and listened to some survivor stories and went into one of the rebuilt barracks to see how they lived on top of each other.

We took the bus and train back into the City Center and Matt tried to have a little snooze as he wasn’t feeling too good as we waited for Elisa and Huby to arrive. Nic also got in a little power snooze by the time they arrived. Their plane was delayed so they got in a little later, shame as that’s the second time it’s happened to them.

Nic, Elisa and I sat in Nicole’s room catching up on each other’s days and I sewed Nicole’s hooks back on. The boys went into Huby’s room and hung out there until we left at 7 for dinner. We walked around the city and went further out to find some restaurants. We don’t have a lot around us so slim pickings close to home. We found an authentic looking restaurant which was packed out so we knew it was a good sign and when we entered we realised the magnitude of the place. It just never ends. I have never seen a restaurant size like it. You could have fit 5 large restaurants inside the same space. The boys had a compilation plate of chicken, pork knuckle and some kind of chop and we had sausages, meatballs and potato salads. When we left the restaurant it was like we walked into a plague. Everything was closed and shut. It was only just after 8:30pm so we walked back to the hotel. I was so parched and we decided to try go downstairs into the train station to see if something was open there. It’s the central station so it’s very large and wide spread. We got down there and it was a maze of all restaurants, stores, bars and gift shops. Everything was opened and we then realised why there aren’t restaurants above ground around us as everything is downstairs in the maze. We marked all the places we will come back to for food on other days. We got a little lost but us girls knew the direction we wanted so after some hands in the air gestures the boys followed us and we got home in one piece. 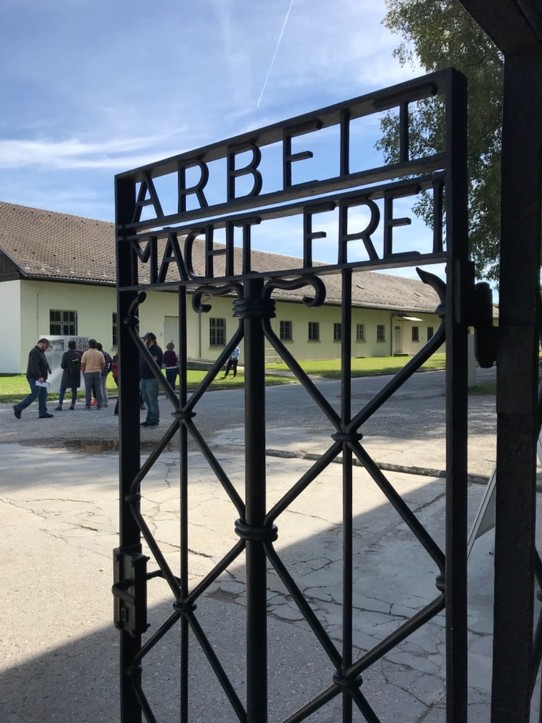 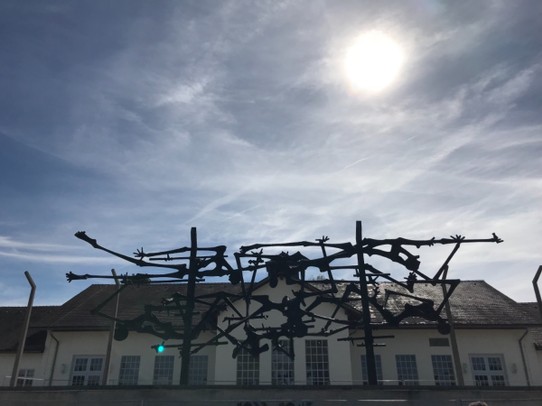 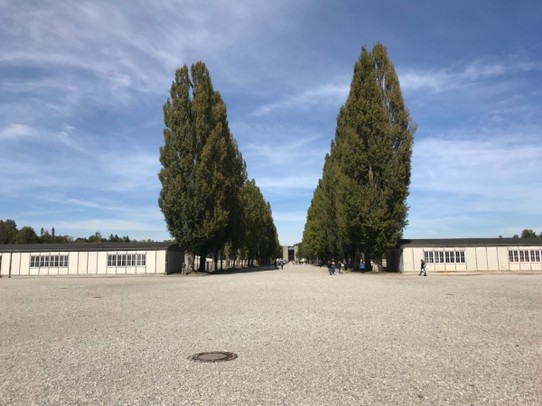 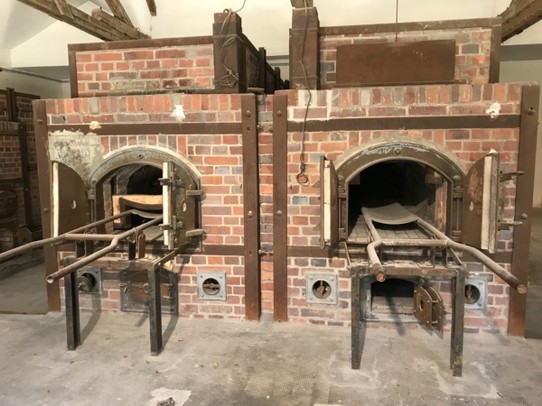 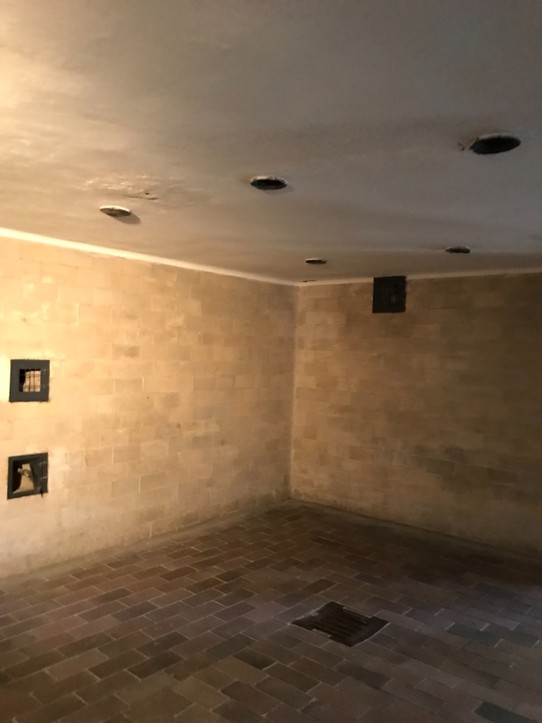 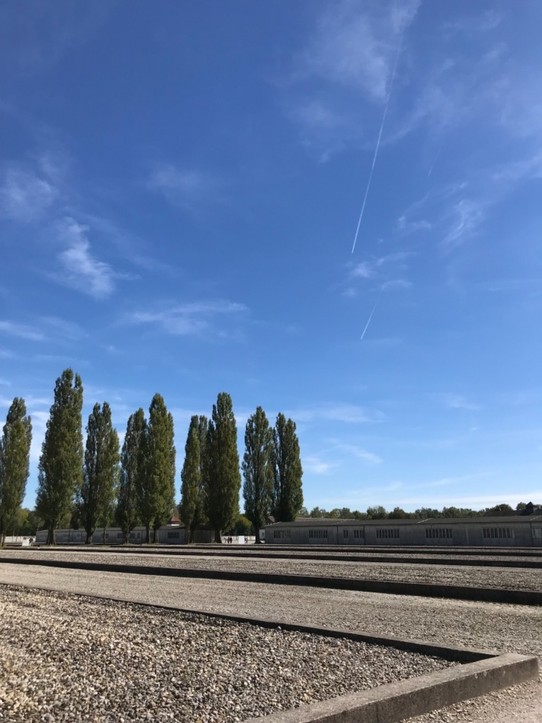 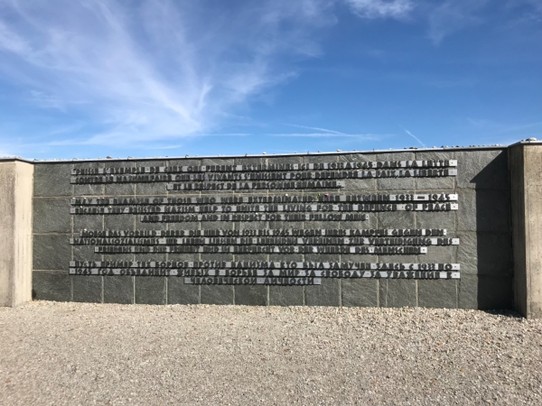 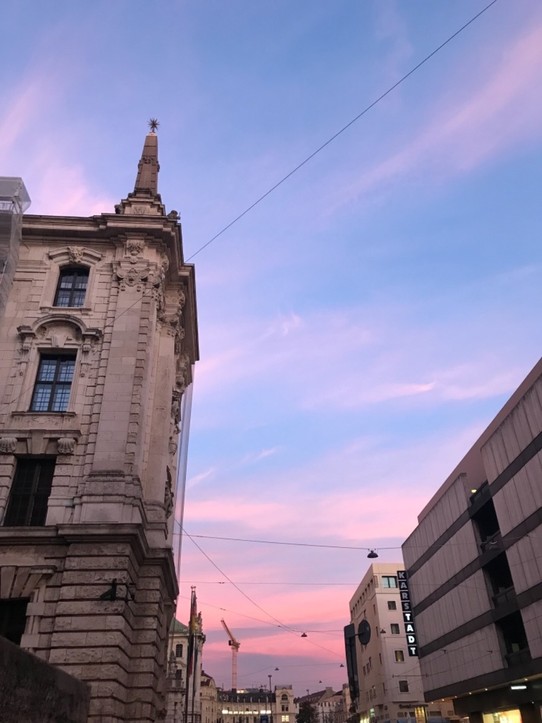 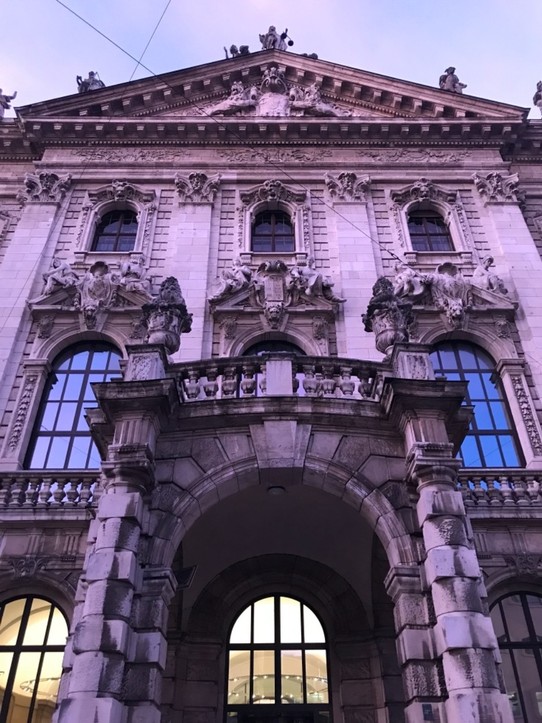 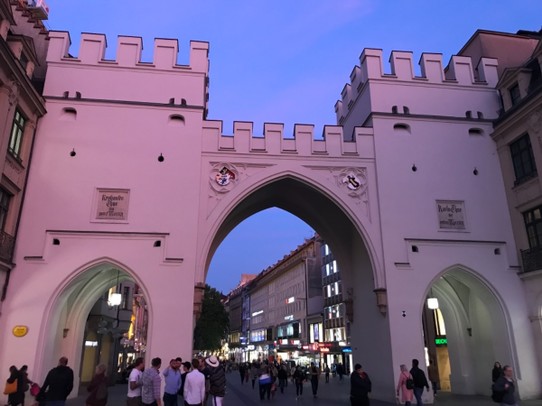 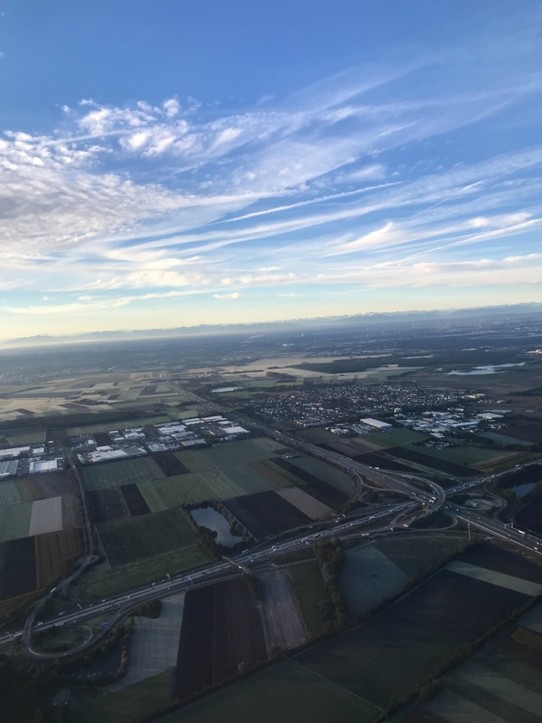