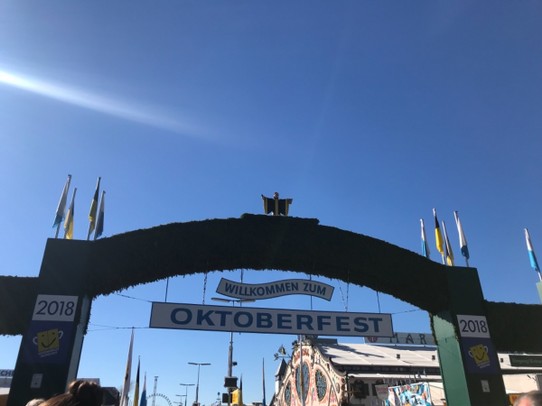 Oktoberfest has arrived!! We decided to meet up at 10am for some brekky and then walk over to the grounds. We are only staying 1km away so a nice easy stumble home. Matt wanted to get some socks for his lederhosen so we quickly left the hotel at 8am so we could be back by 9am, with plenty of time to get ready. I ended up buying some stockings and a scarf to keep warm later in the night.

After our breakfasts of bagels and pastries we started our walk to Oktoberfest. Matt’s directions were a little off but we got there.

I thought I knew what to expect but I was still impressed with the size of the area. It is like the royal show x10 and with a lot of drinking. I had been told the Lowenbrau tent was the best to start off. The beer is nice and it has a great vibe with the oompah band. The lion roaring is a cool bonus too. It’s towards the end of the grounds so we got a good layout of the land.

We made a lot of friends through the day, a lovely couple from Arizona that we might try to meet up tomorrow and in London. We had a bucks party next to us and made friends with all of them and then we met an Aussie named Ryan living over in London so he had a quick flight back home that night. It’s such a fun atmosphere as everyone is so friendly and cheering, singing and dancing. I am so happy to have done this. Another bucket list item off the list.

We all did the biggest rookie mistake and didn’t eat through the day so Mike and Nic were the first to leave. He visited drunk hill for a little bit and tried to keep going but his drunkness eventually got him. Matt and Huby were the next to fall off the wagon and head home. Elisa and I were the last woman standing and I am so impressed by her.

Matt left with all my money so on our way home of getting lost and eventually working it out by the map we headed to Burger King for drunk feast! Elisa was my sugar momma buying me food. We couldn’t get a hold of anyone so we just ate there and went back to the hotel. We found out Elisa had their room key so Huby was sleeping it off in our room.

There were some close calls walking back to the hotel as after over 4 litres of beer I needed to use the toilet. Elisa was so patient and her teacher skills were put into good use.

The good thing about day drinking is your hangover hits earlier in the night so at midnight when matt sobered up a little and was hungry we walked back to Burger King for his whopper meal. I had to stand outside as I wasn’t feeling the best. It wasn’t cold so I’ll leave my scarf home tomorrow as it was annoying looking after it through the day. I’ll be fresh tomorrow morning to start it all over again. 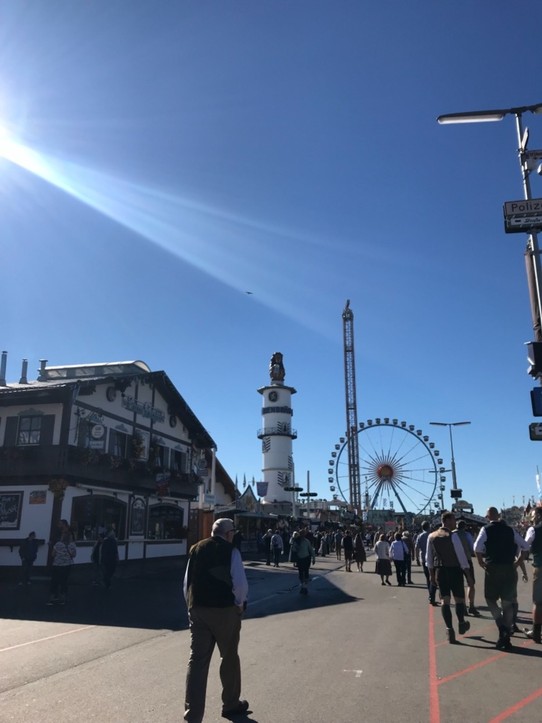 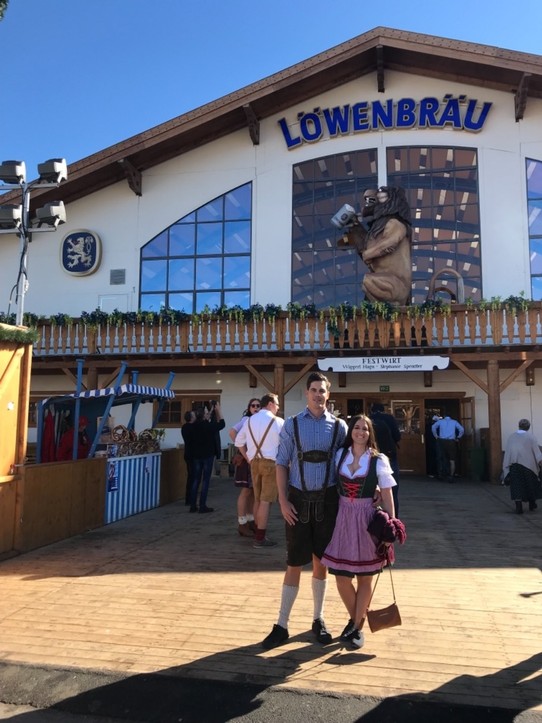 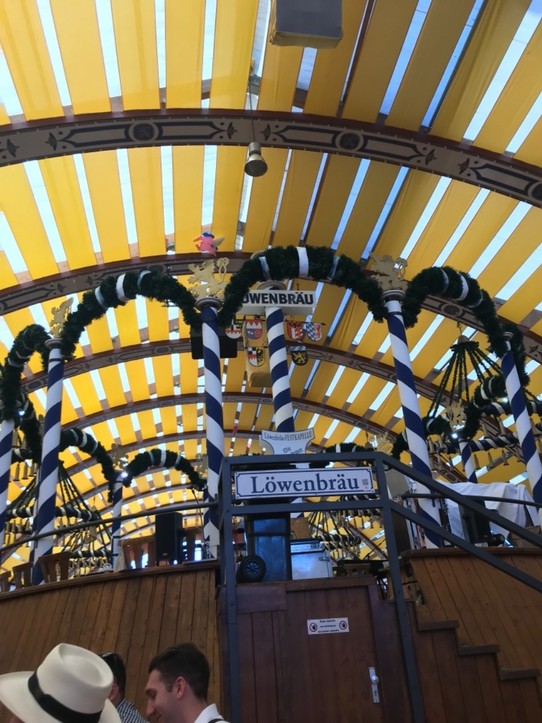 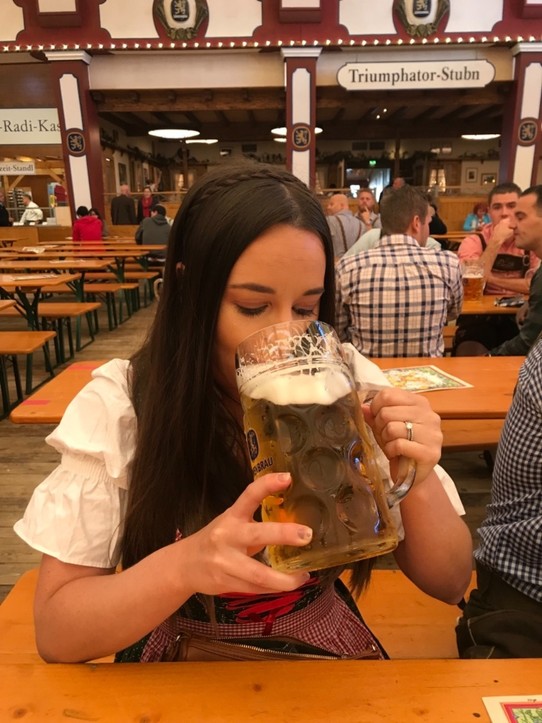 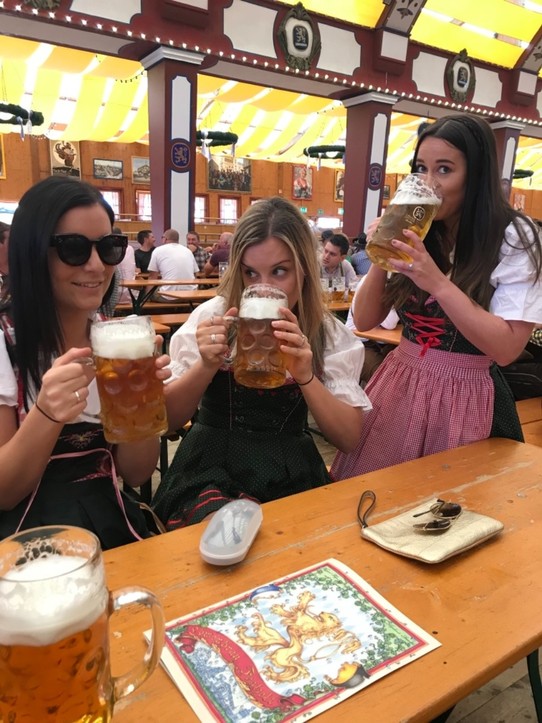 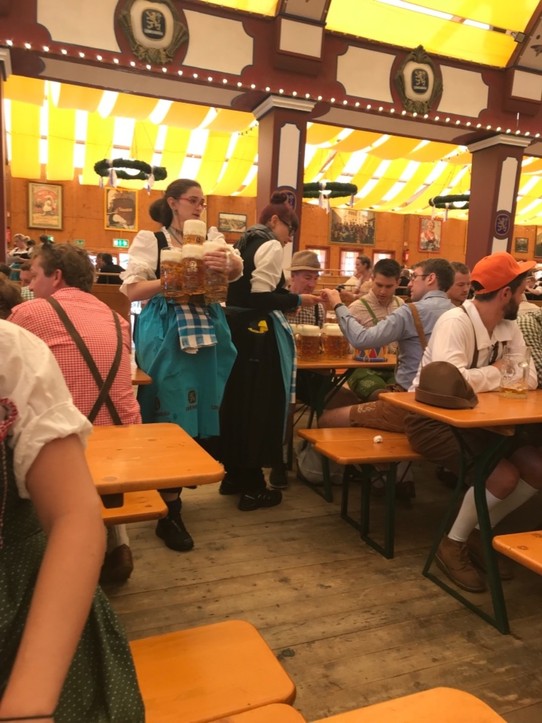 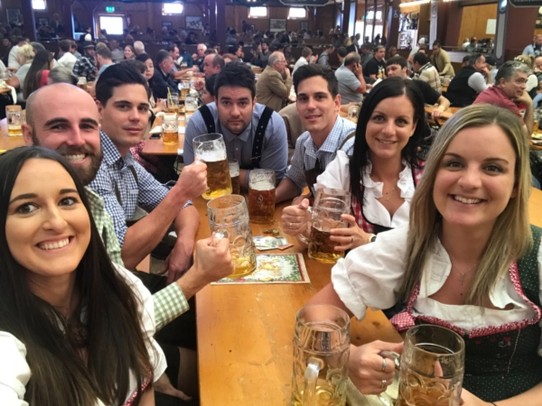 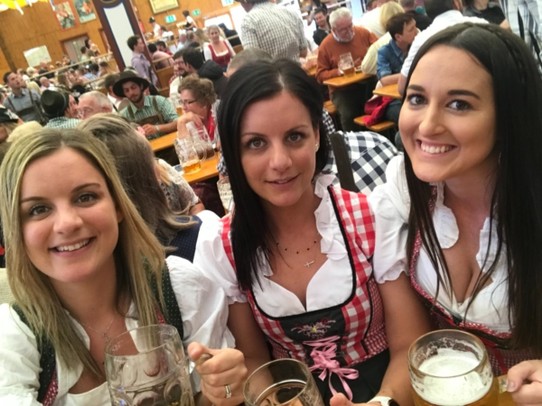 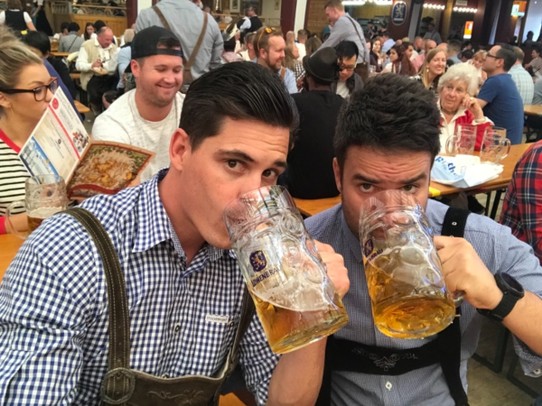 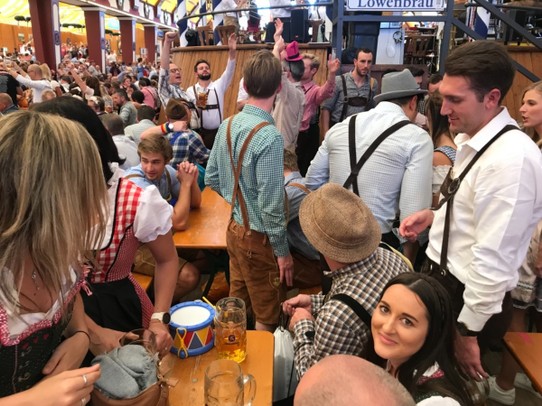 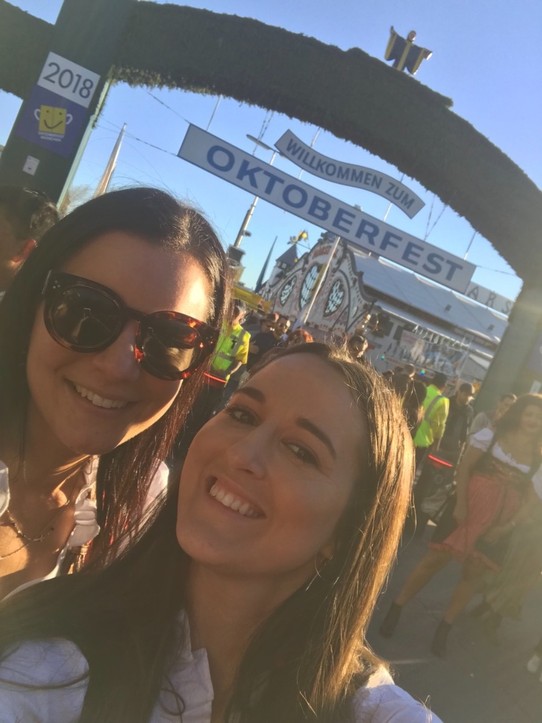 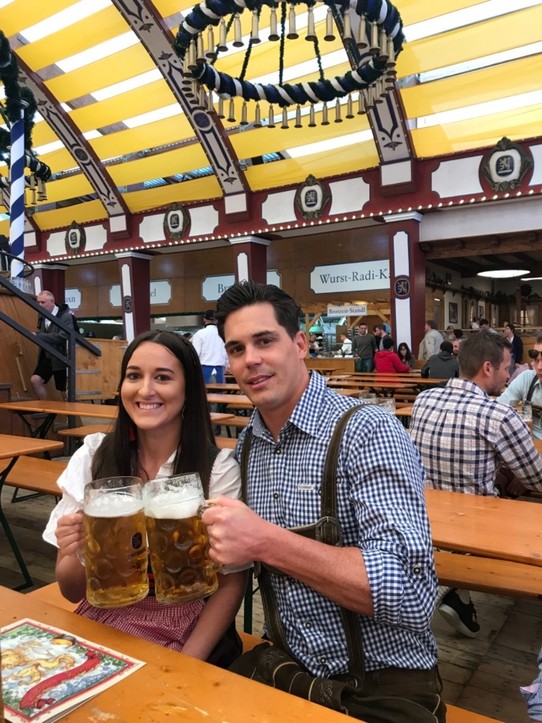 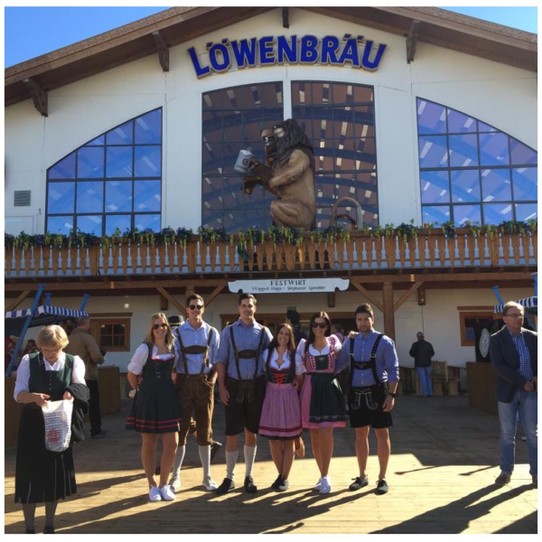 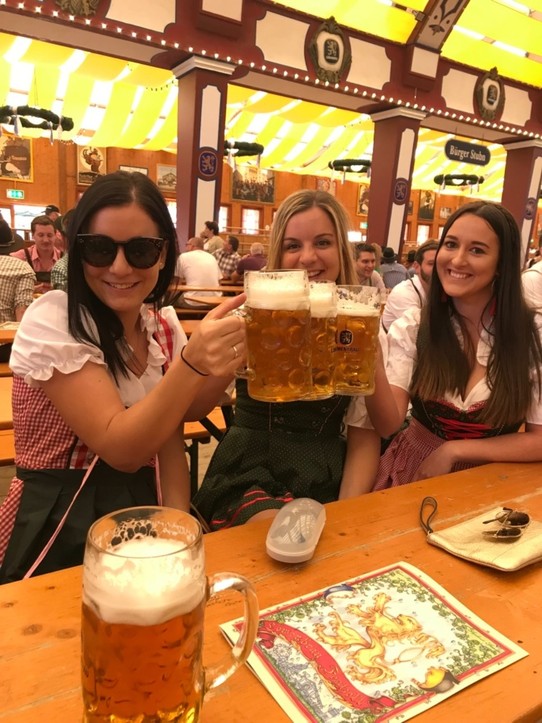