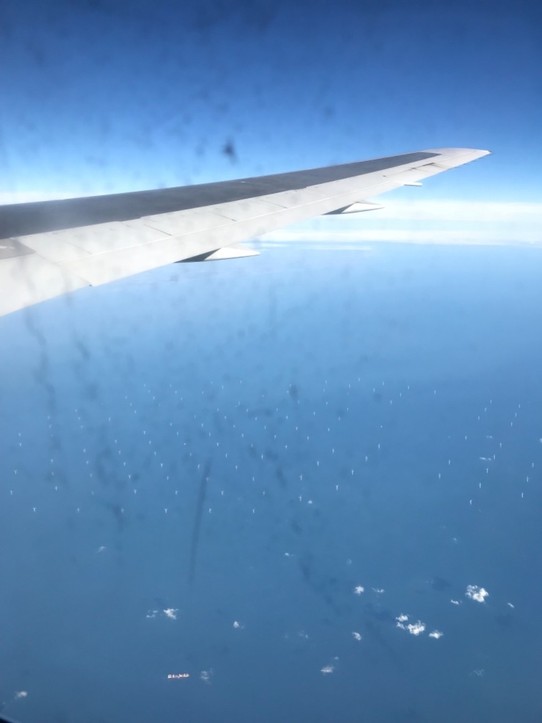 The three of us woke up at 7am when the alarm went off. Cam had been up earlier but got back to sleep for a little bit. We showered and checked out and took the shuttle back to the airport for our flight to London.

Cam was very lucky and when he booked his tickets didn’t realise he had business tickets so he got to be upfront in style and the two of us walked to the back of the plane for cattle class. When we were flying we had the most interesting view of the hundreds and hundreds of windmills in the water connected to Netherlands. They are leading the technology.

We landed without any problems and was another short flight again. We were going to take the tube but it was going to be expensive so we took an Uber instead. London traffic is absolutely hectic. You don’t move and the rules are more guidelines and everyone does what they want. We got to see a lot of London at least and the buildings are so pretty and old.

We had decided it would be easier meeting up the others at 5pm when we had our Harry Potter experience booked in, so we dropped our bags at our hostel and Cam’s bags at his hotel and then ventured around soho and surrounds. We had an award winning pie and mash from the pub across from us which was delicious. I had a sneak peak at primark and bought the biggest jacket you can imagine as I’m not coping at night in the cold. We decided to go to Trafalgar Square but they had a Japanese festival on so we couldn’t see much of it without crowds. We also walked through Chinatown which is having a week long event too. Chinatown is at the end of our street and we are in a very good location.

We went to our rooms and got ready for our Harry Potter experience cocktail event and took ubers to the event. We got wands and robes and we walked inside to a magical tent. We brewed two cocktails each and then had a riddle which we used our wand to unlock a box with a mead drink inside. It was all fun and something different. They even had a hidden wardrobe where they grow their herbs which we ventured inside to look around.

By the end it was then 8 o’clock and I was ravenous. We decided after walking through Chinatown earlier we all wanted Chinese. We found a place we could all settle on and climbed three flight of stairs to our table. The food was nice but we all agreed we have never been to a chinese restaurant and left hungry which we did. We were all a bit disappointed.

I thought my stomach pains were hunger pains and assumed I was ravenous but I think the cocktails had some cranberries or something in it as I was dying and couldn’t walk. Matt and I headed off to the hostel so I could try sleep it off and the others went exploring and searching for a dessert to fill the stomachs.

Nicole and Elisa have ticked off their celebrity search. They saw John Krasinki filming at the train station and might even be in the background of the film. We will all have to google the movies for 2019. 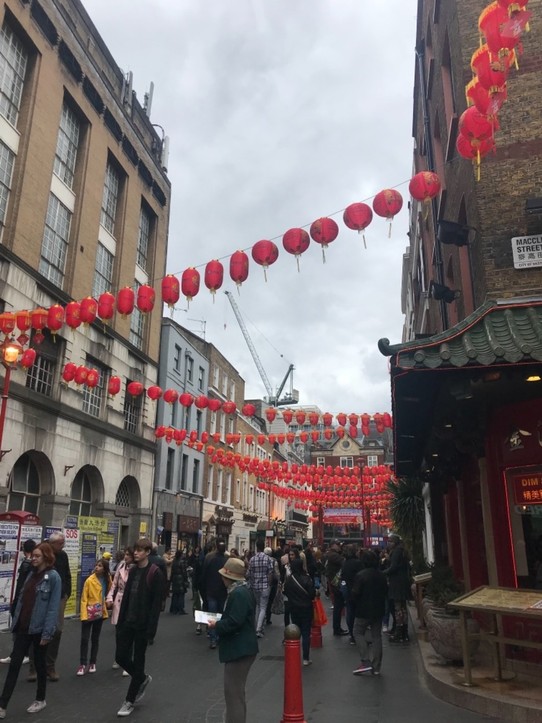 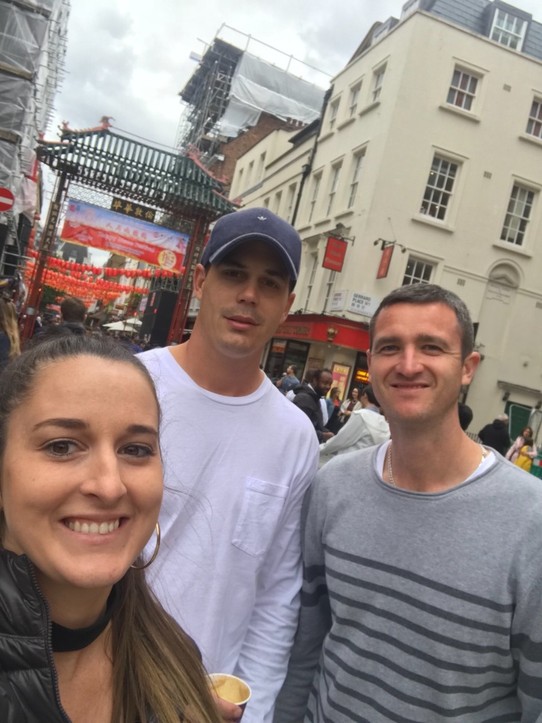 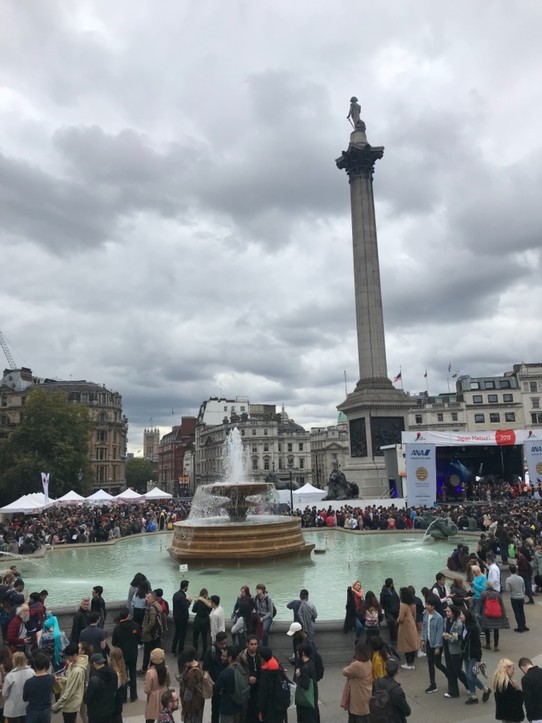 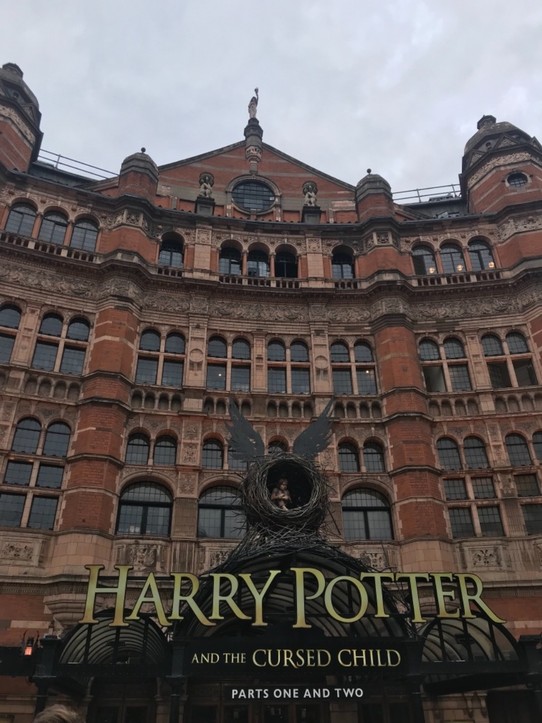 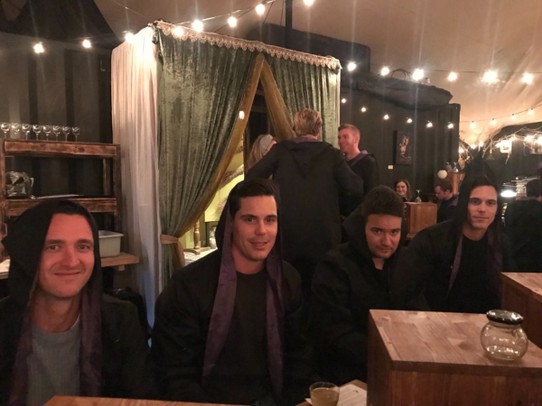 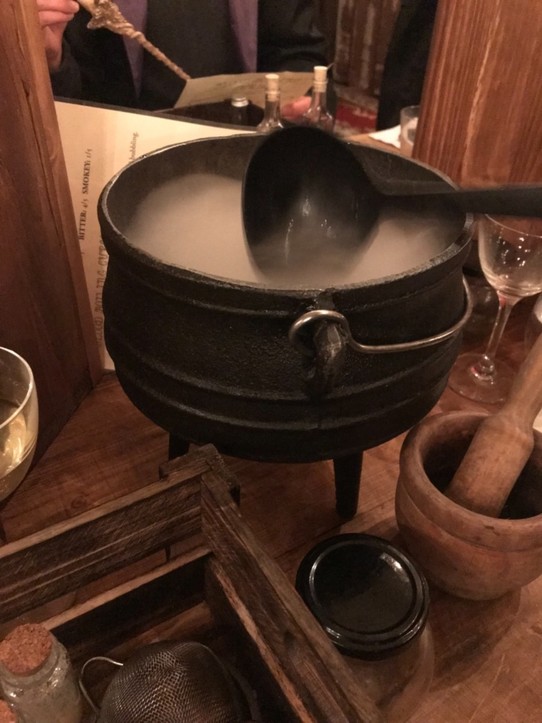 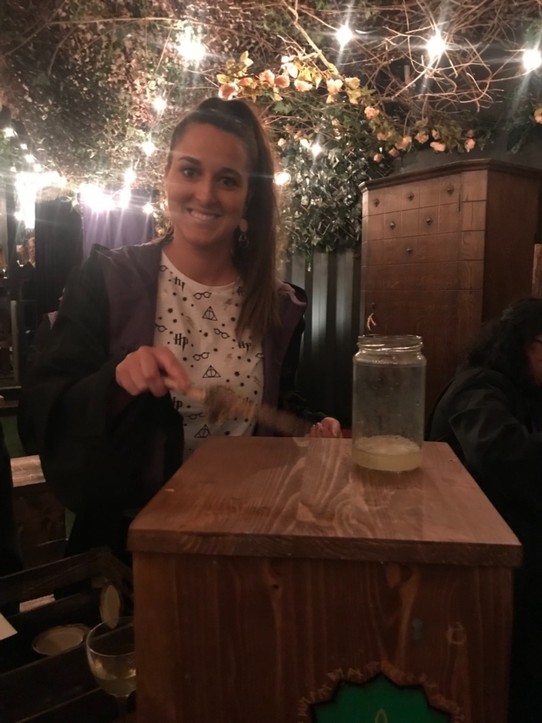 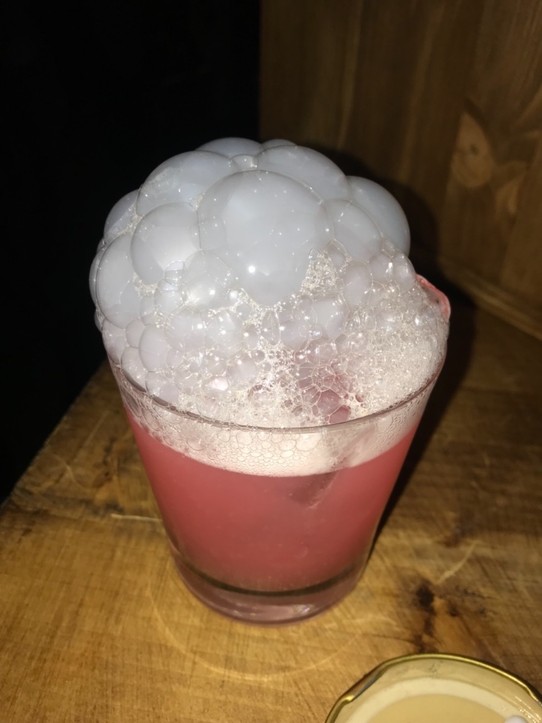 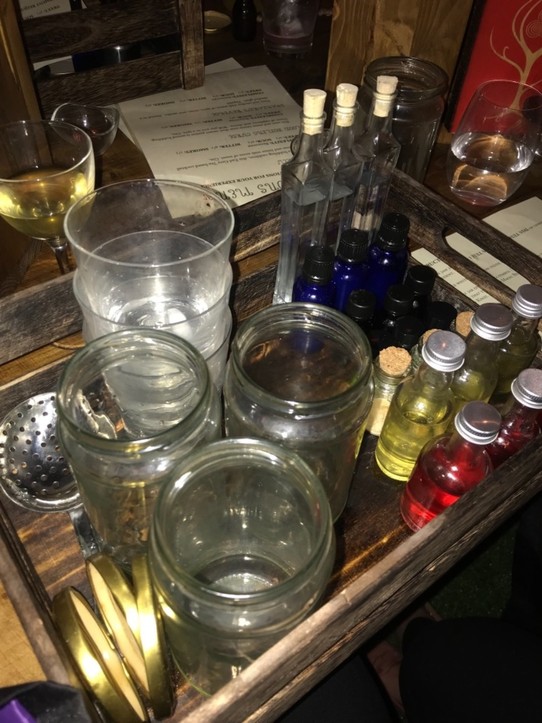 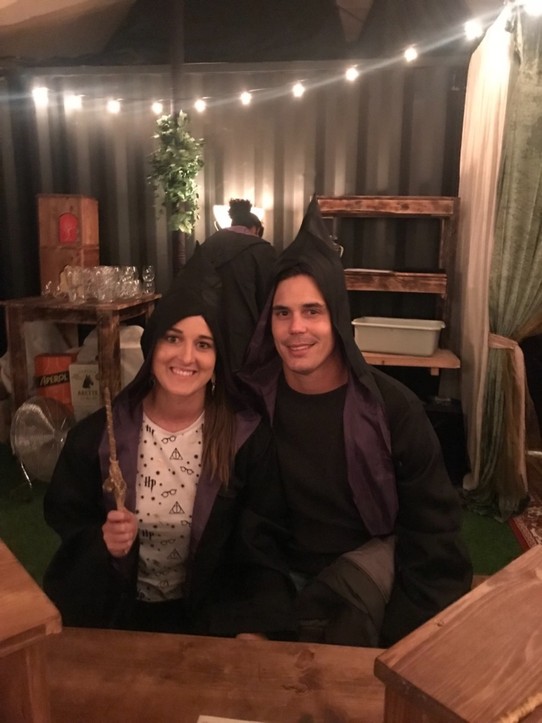 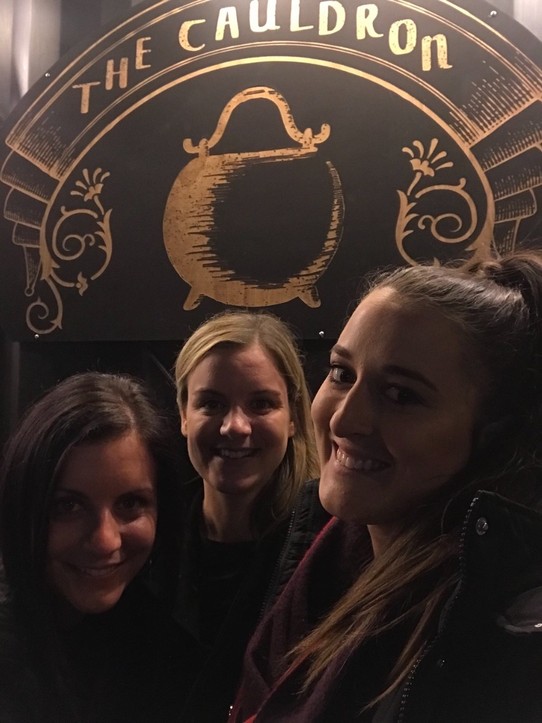