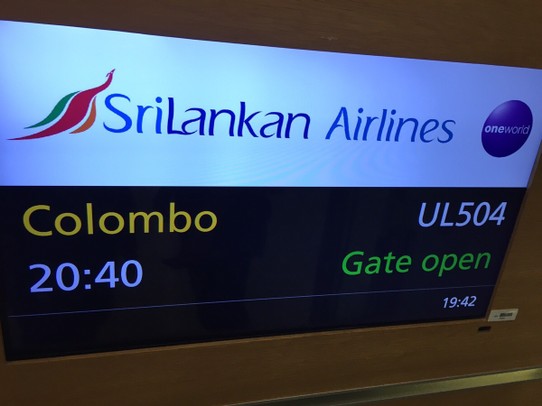 So having stupidly read a lot of reviews about Sri Lankan airlines, I was not over hopeful abt the 11hrs that was going to fly me half way around the world!!

We were boarded relatively early on as we were towards the back of the plane, so taking our seats, with not much legroom (unlike Malaysian luxury to Borneo) we were informed that we would be held on the stand for an extra 20 mins!!! To my horror my touchscreen tv decided to hate life and just not fancy it. The flight attendant .... a delightful chap reset it for me.... it worked.... kind of..... when it felt like it!!! I managed to just about watch two rubbish films but we tried to sleep as much as we could!!

The food was tastier than the reviews gave them credit for, although I am not sure if we are just far more easy going!! I had a lovely bit of salmon for dinner. Breakfast as he standard omelette affair which always makes me feel a little vomity, so I ate the bread and the fruit and James enjoyed a nice cup of Ceylon tea. The landing was perfect for such a small airport, which by the look of it only allows Sri Lankan airlines through its gates. We were one of the first into passport immigration and were through within a matter of minutes..... the lady even smiled at us, which as you know from the majority of these blogs is an absolute rarity!

Next, to the money changers, as it is a closed currency country, so all cash has to be got in Sri Lanka. All the agencies had the same exchange rate, which was refreshing and of course being Brit’s abroad, we headed to Thomas cook..... a name we recognised. Again this was relatively seamless and quick.... what is going on!! A gentleman, named Kingsley greeted us at the exit, with our correct names on the board!! 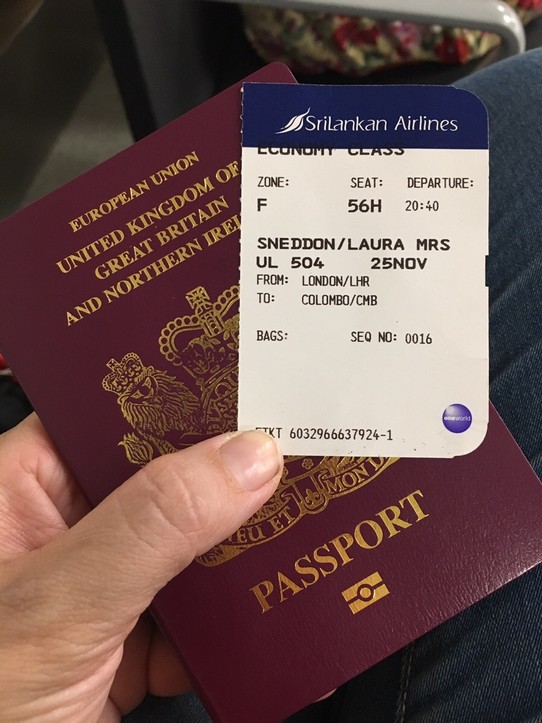 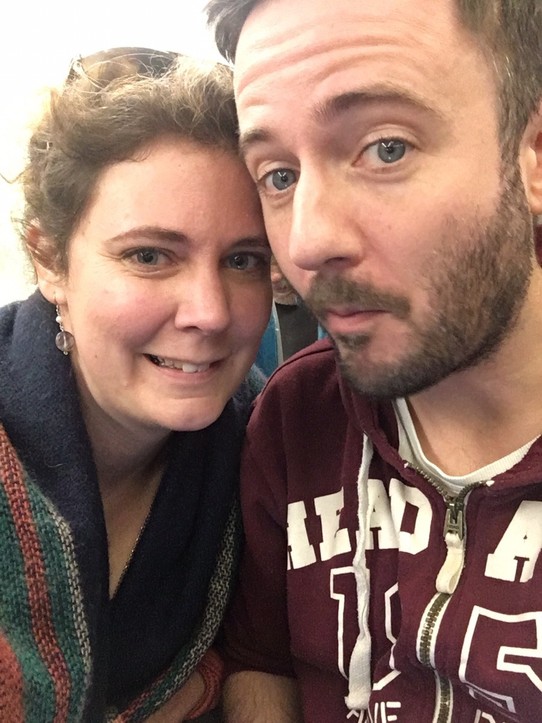 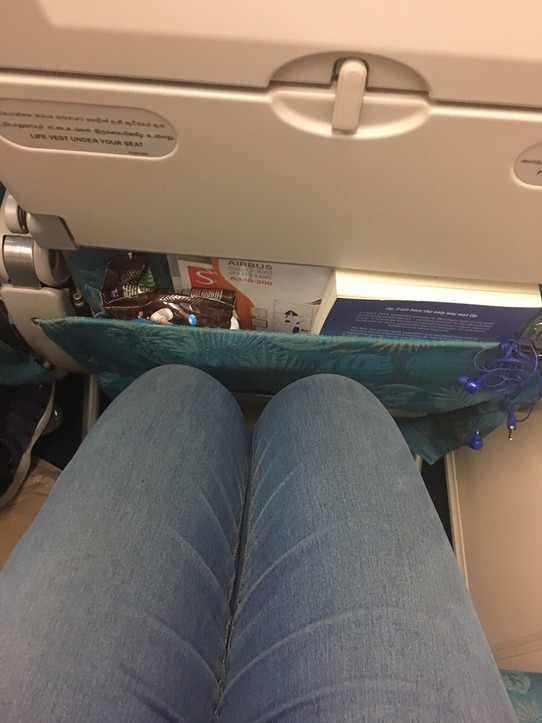 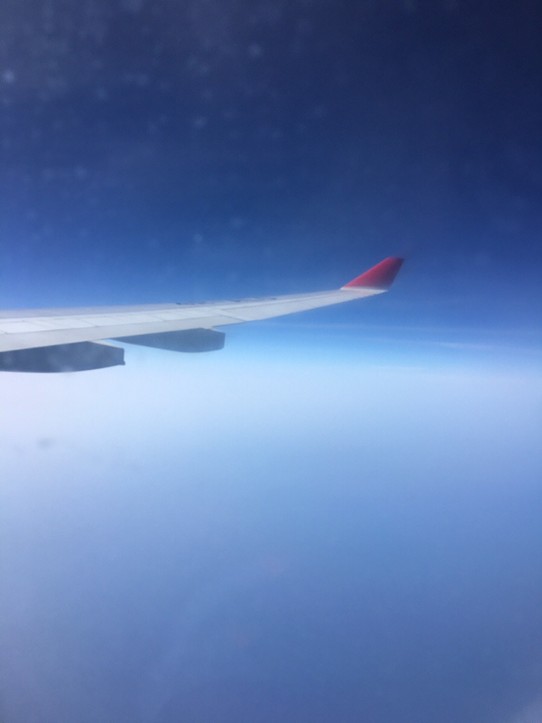