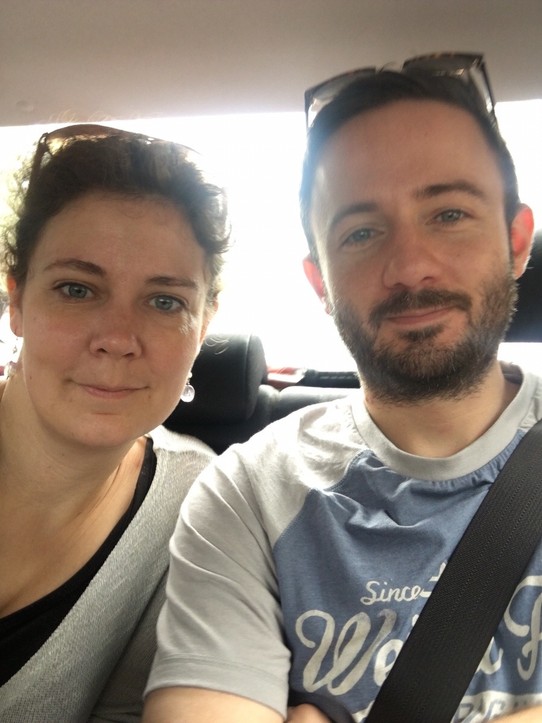 The drive to the jungle was interesting.... they drive on the same side of the road as us, but other than that, their road ‘recommendations’ are crazy!!

We drove passed Dutch canals, Buddha Statues of all sizes, Catholic Churches and brick makers. There were coconut plantations and rice paddies too... but the most interesting was the pineapples growing out of the ground..... who’d have known!

On arrival at .........., a cinnamon hotel, we were greeted with a cool towel and a cinnamon iced tea which was delicious. The hotel is set on the side of a lake, where elephants come to drink, so hopefully in the coming days we will be lucky enough to see wild ones.

We are now sat by the pool with the sounds of the jungle around us, the slightly muggy feeling of the tropics and the smell of suncream and big spray combos!!! Standard Sneddon holiday!!! 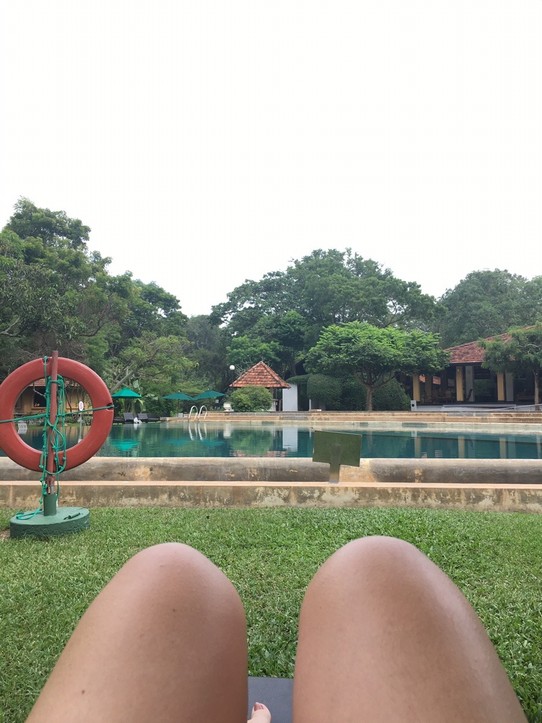 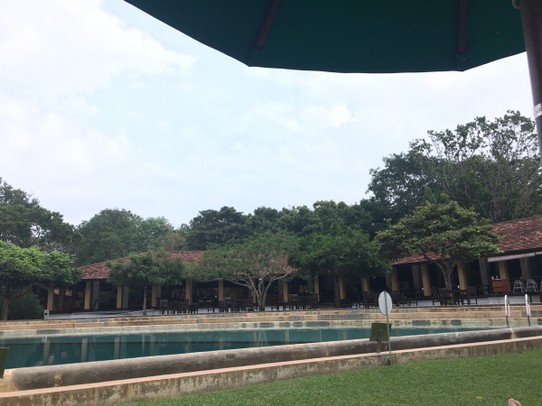 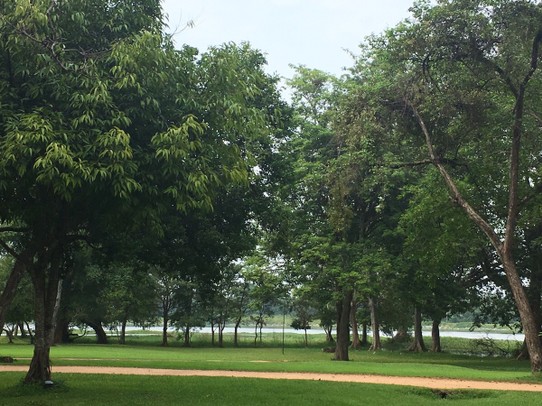