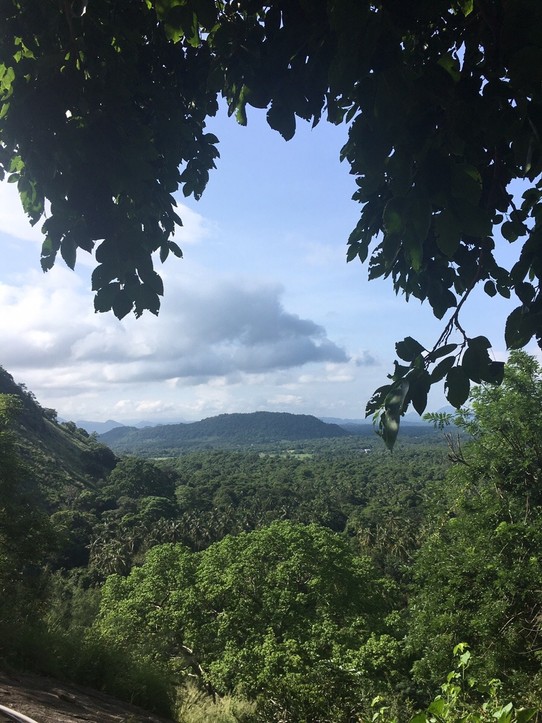 Today was moving day, down to Kandy, the 2nd biggest city on the island. The plan was to do most of the sightseeing today so that tomorrow could be a little more leisurely.

We left at 8.30 and headed to the cave temples of Dambulla which was only around 30mins away. Due to the nature of the temple, shoulders and knees had to be covered by both men and women and no shoes to be warn. But there was quite a hike up many stairs to get there first. I asked Kingsley if the shoes were safe left on the racks to which he responded.... the monkeys may take them.... fabulous!!!

There were 5 caves, all containing various Buddha statues of different eras, all beginning with a monk giving refuge to a king from the invading South Indians. The king as a thank you, commissioned the temple, with his queen giving jewels as an offering. These were placed in a stupa 2000yra ago. 15yrs ago, some asshole found this out in the scriptures and smashed the stupa to get at the gold..... disgraceful. Various other kings commissioned the other caves, so not to be outdone, with scripture and paintings on the rock so it can not be erased by man.

Out shoes were safe on our return (although the floor was getting rather toasty by then!!) and we returned back down to the car to journey onwards

The herb and spice garden was our next destination. A very educated dude took us around and reeled off lists of what spices were used to heel what ailments!! I could barely keep up with him!! We were given some tea and then taken to a classroom where we tried many things and ended up with us both having a massage with red oil and sandalwood which is good for the circulation. It was amazing!!!

Feeling relaxed we headed to the next hotel, the same chain as the previous one and just as luxurious if not more so. Welcomed of course by a cold flannel and an iced tea we retired to the room for a chill before heading out for the afternoon.

The temple of the tooth was our destination (yes tooth.... not a typo.... Buddhas tooth!!!!) via a view point over the city and a drive by the old English prison.

The temple is very scared and men and women are channeled through different booths to ensure they are correctly dressed. James had a trainee so was scrutinised for his below the knee shorts but all the same was allowed through. The lady in mine, took my scarf, tied it around my neck, took a step back, smiled, nodded and said beautiful..... I’m sure she says it to everyone but I’m taking it!!!

The temple is huge, again shoeless we entered over a moat to where the elephants gather when the tooth is paraded around the city in a special procession. The room where the tooth is kept is closed but people in their thousands each day leave offerings at the door, both locals and foreigners alike. Locals all dressed in white. It was quite a scene.

We wandered around a little longer and then headed to see. Charlie, a groundsman for an English Garrison Graveyard. Again, with superb English and utter pride in his site, he took us around the stones, explaining who they were and how they died. The one that got me was the tomb of 5 babies who had died before they were named. So sad. Prince Charles had previously visited the site and made sure it had enough money to build its protective walls to prevent wild bore digging at the site.

Leaving a small tip we had a show to get to. A performance of cultural dance. It lasted an hr..... I appreciated the beauty and skill of the most of it, I think for james it was around 55mins too long!!

At the hotel we sat having a beverage before proceeding to dinner. Similar to the last hotel but not quite as much choice. I was most disappointed that there were no smarties (or pebbles as they call them) for the ice cream!!! But other than that it was still delicious and james refound his stout!! 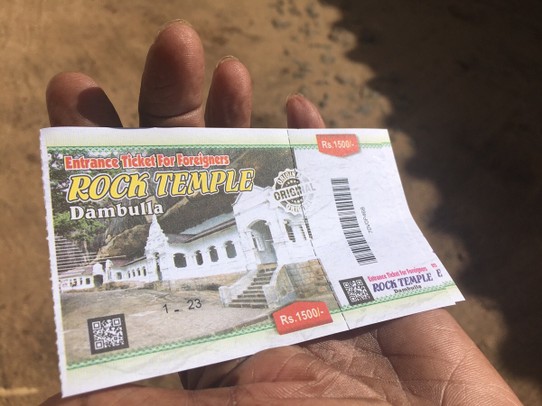 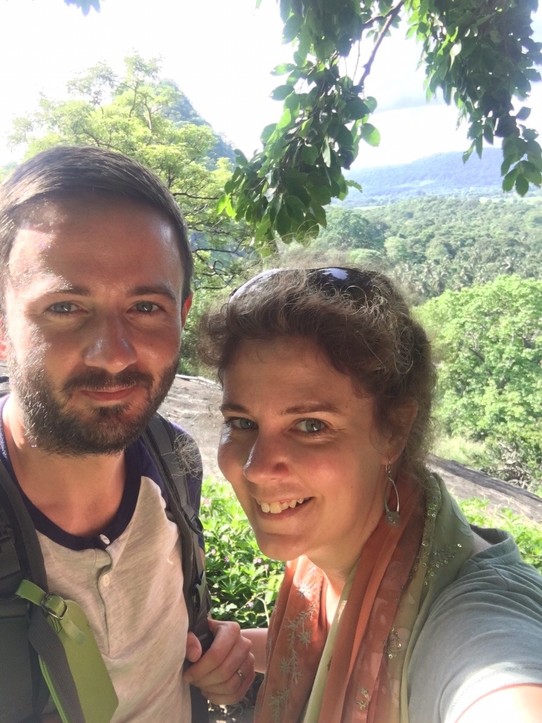 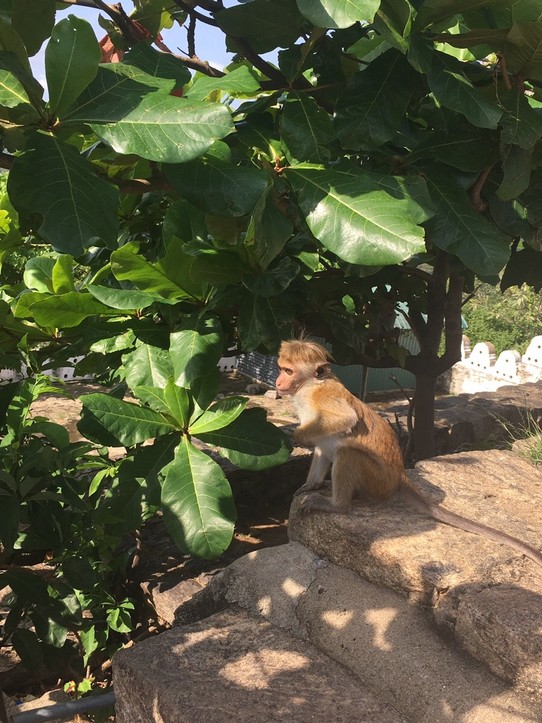 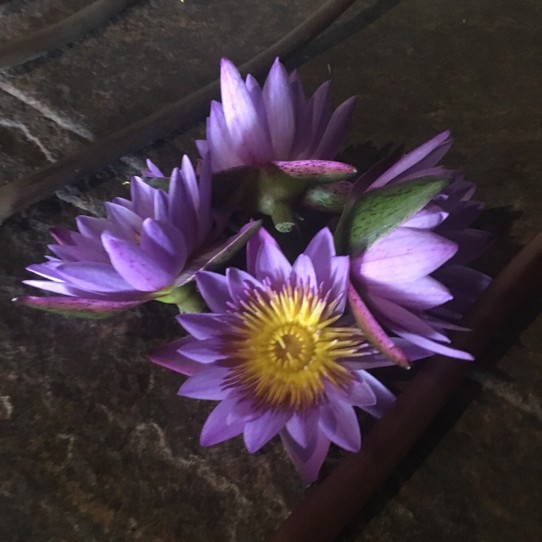 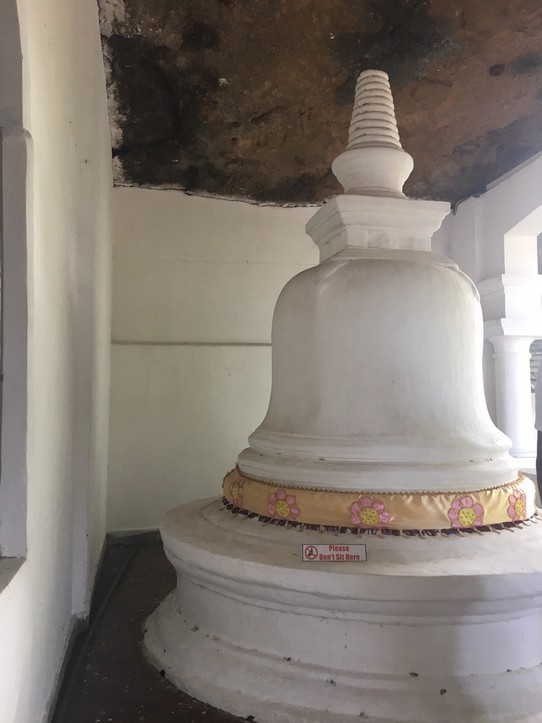 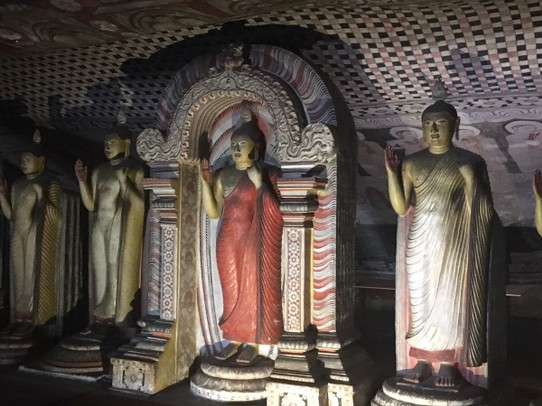 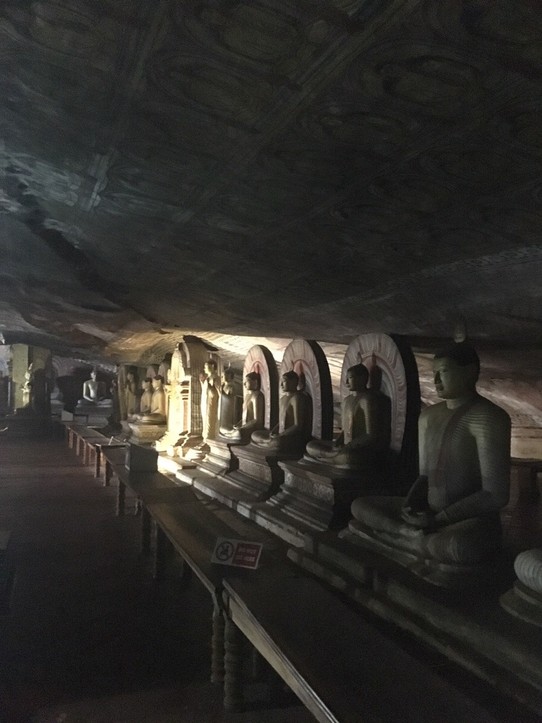 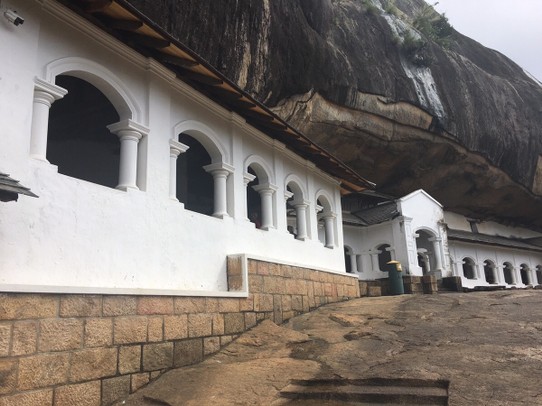 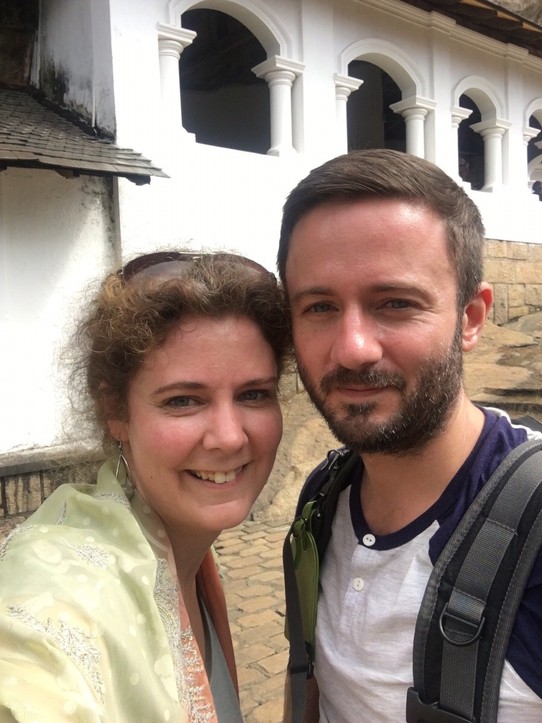 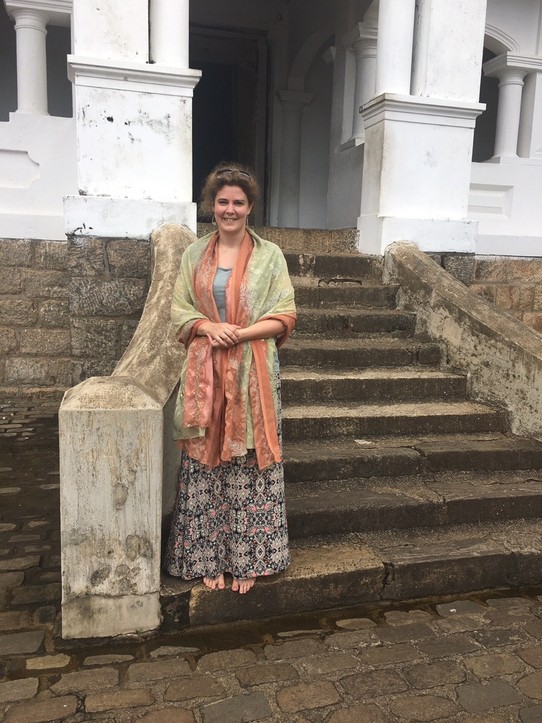 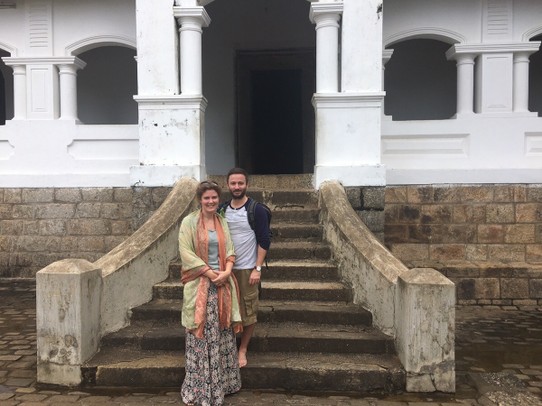 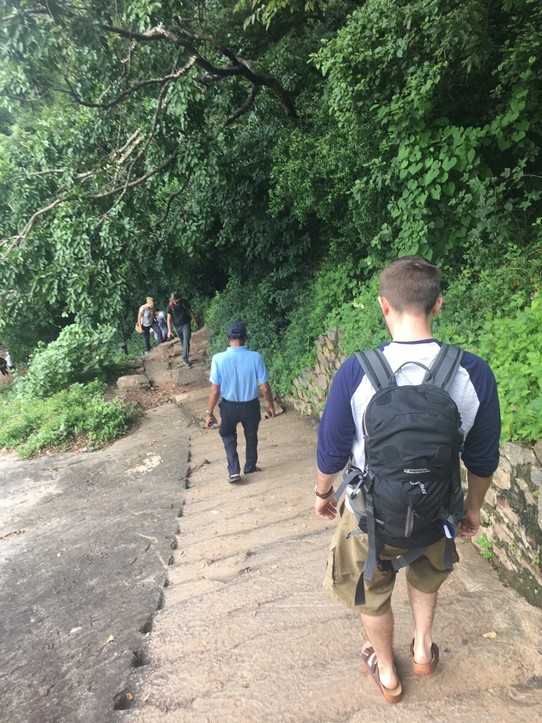 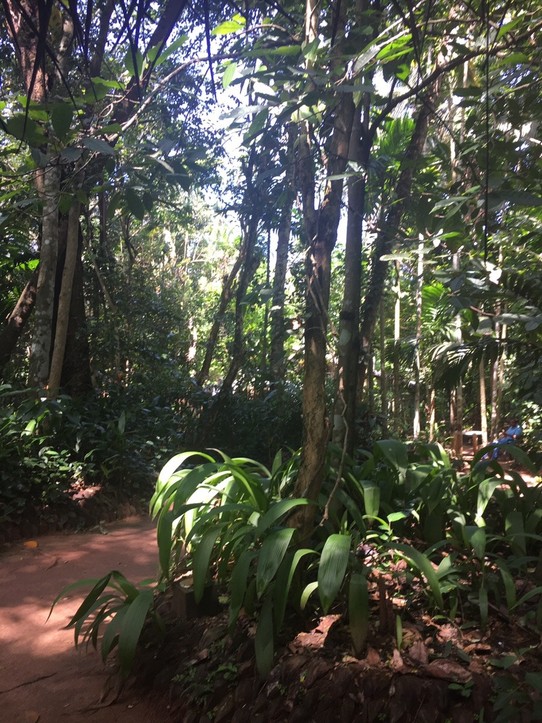 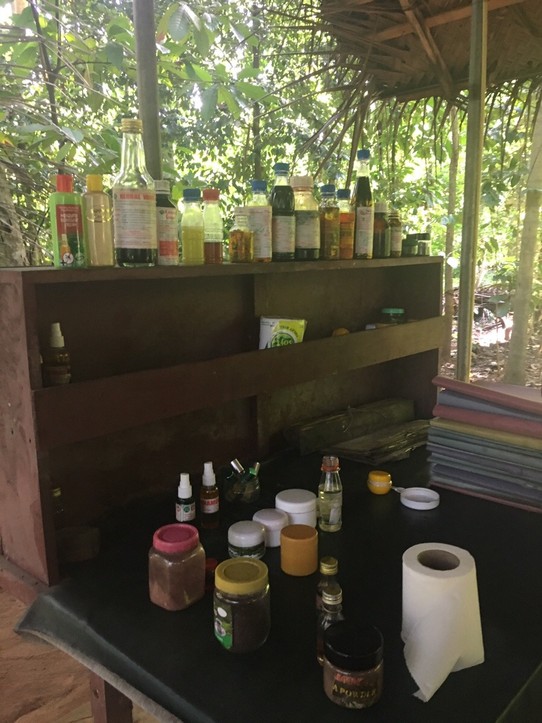 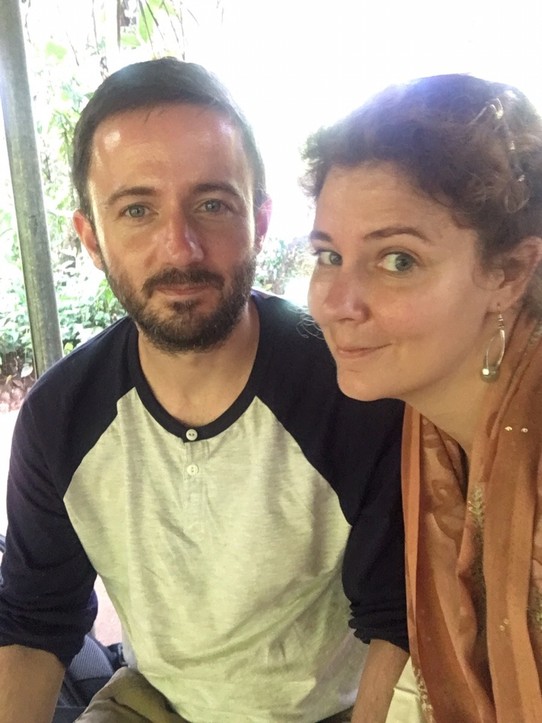 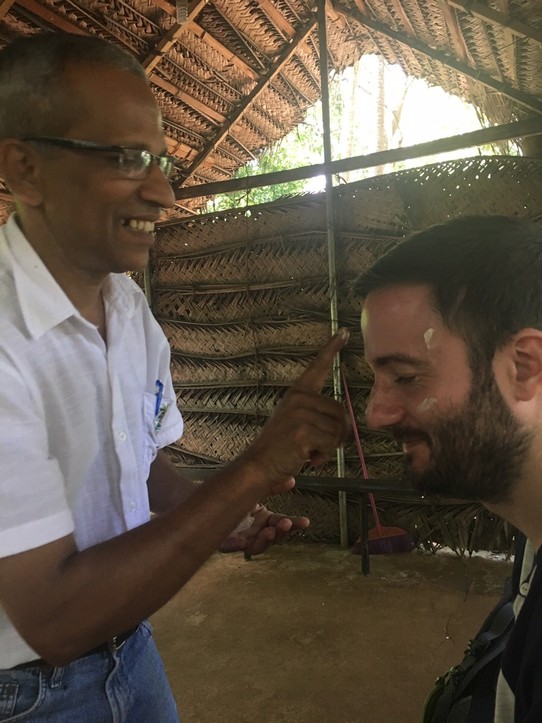 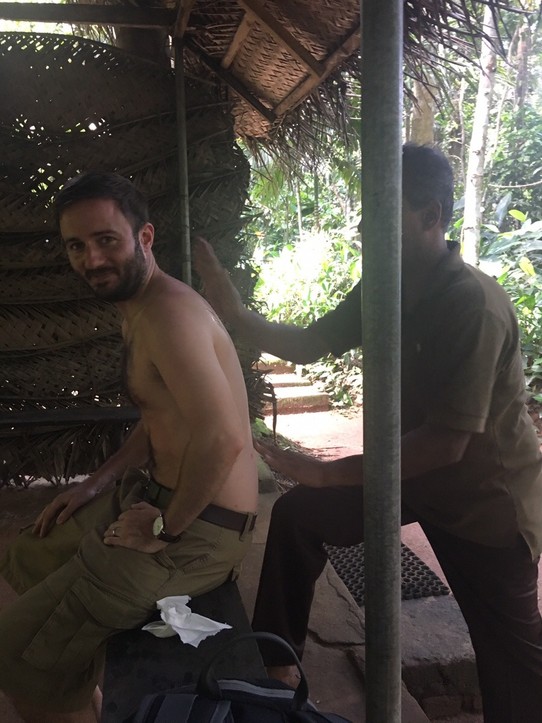 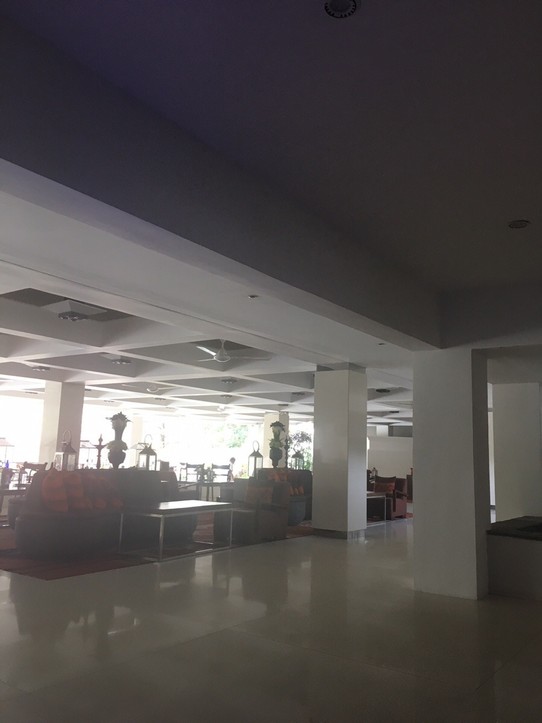 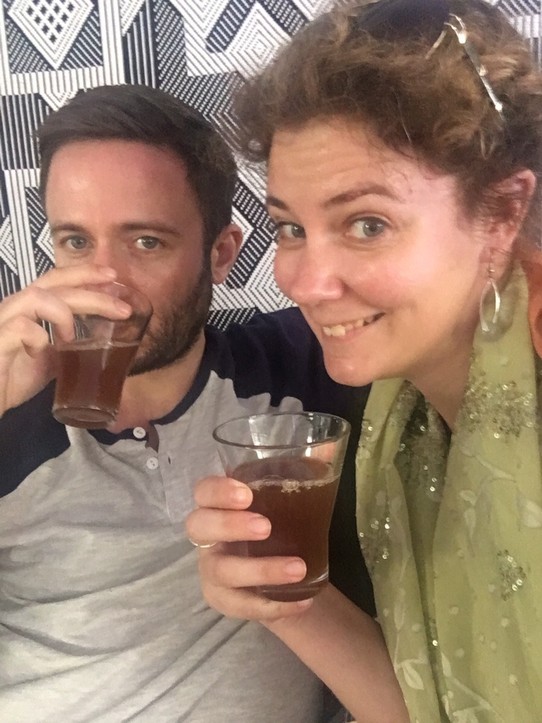 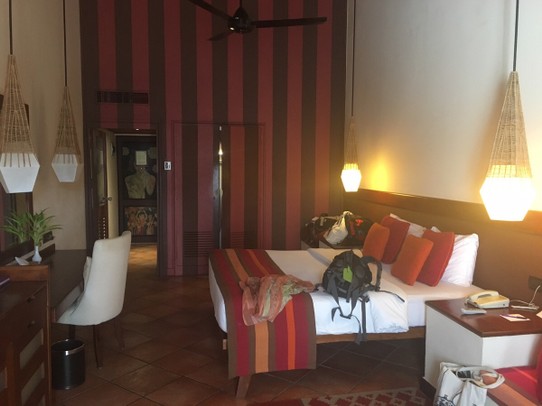 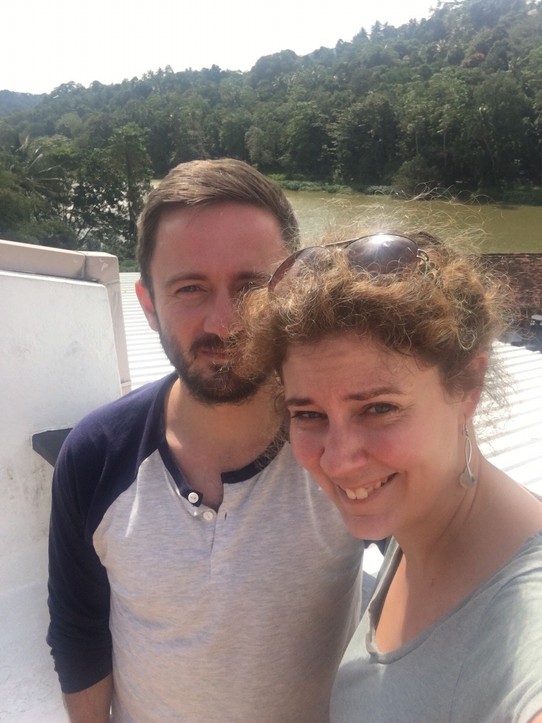 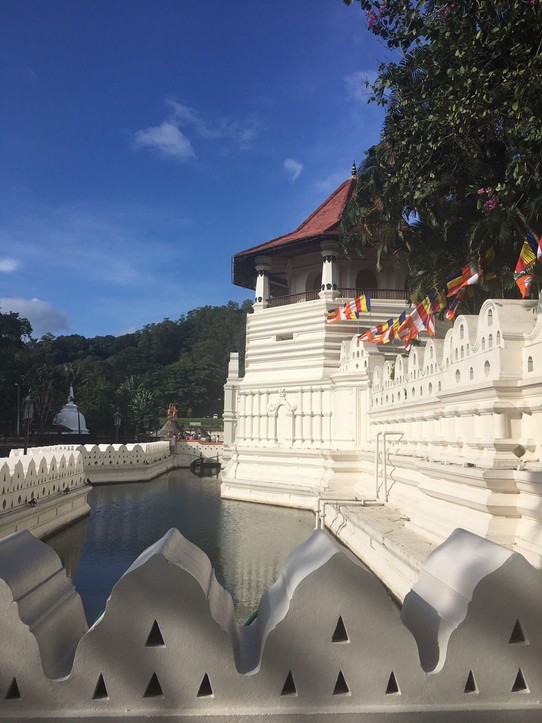 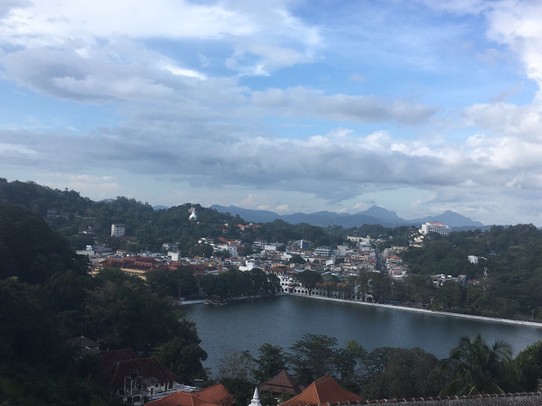 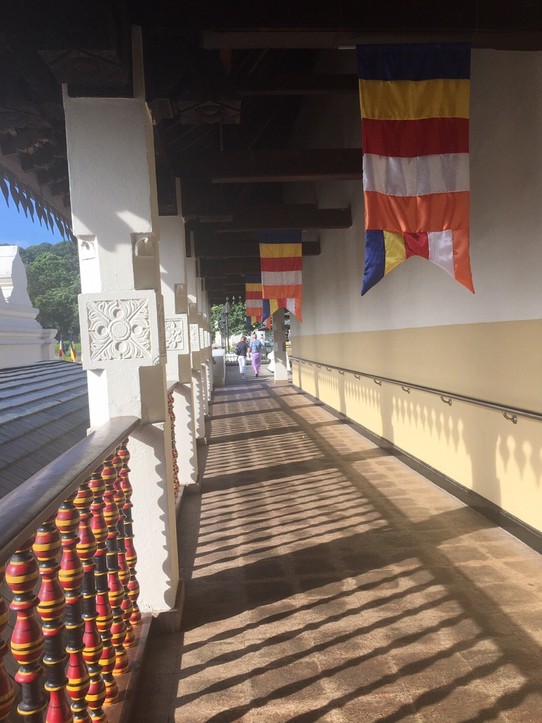 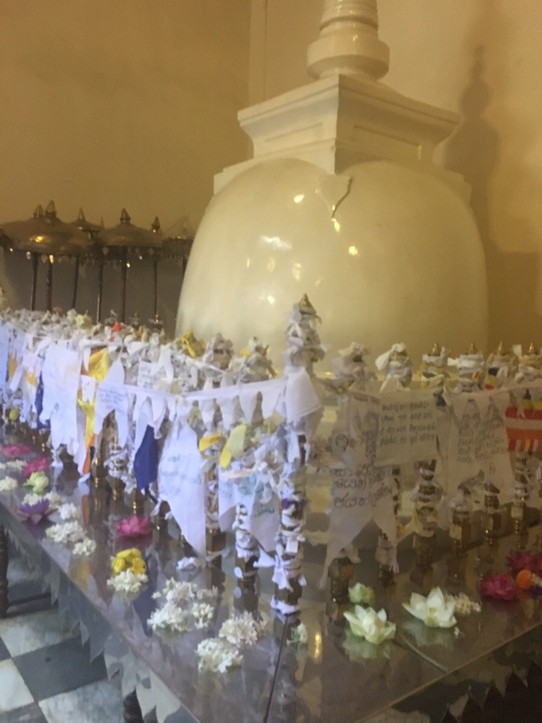 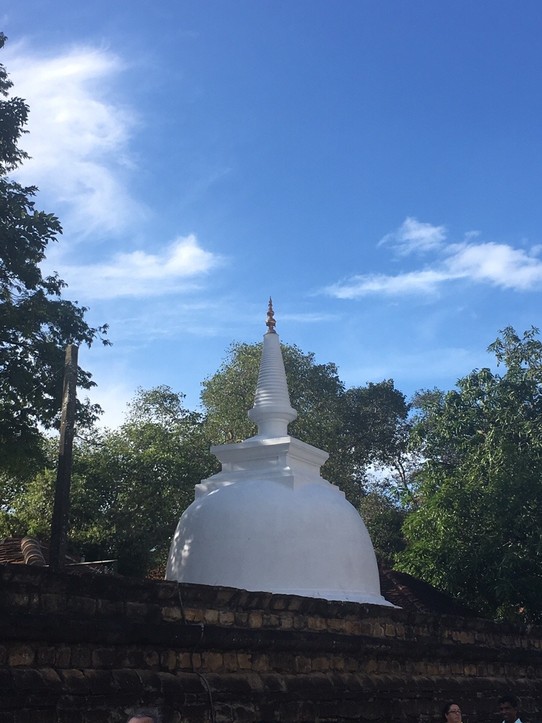 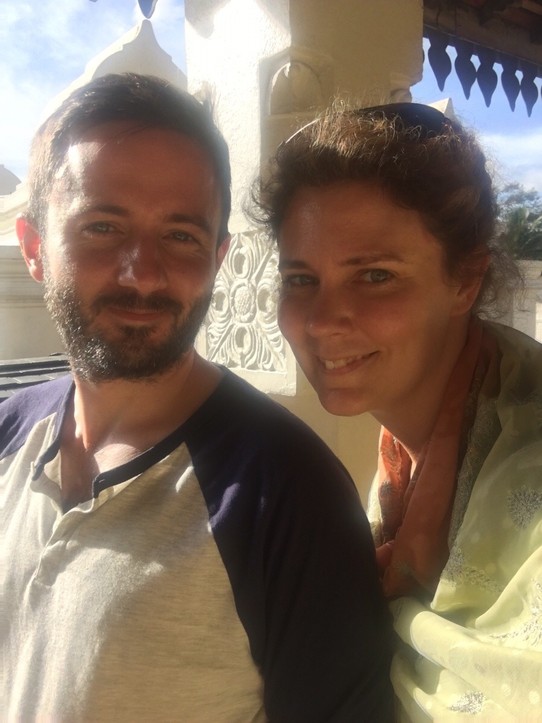 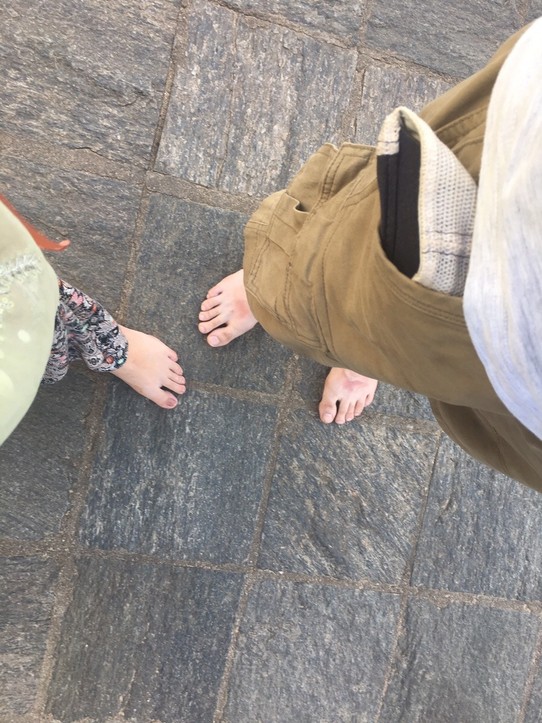 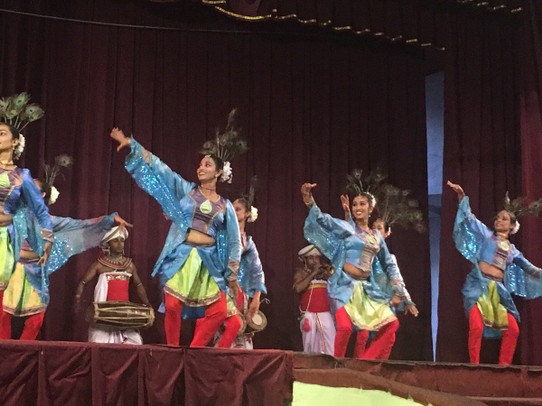