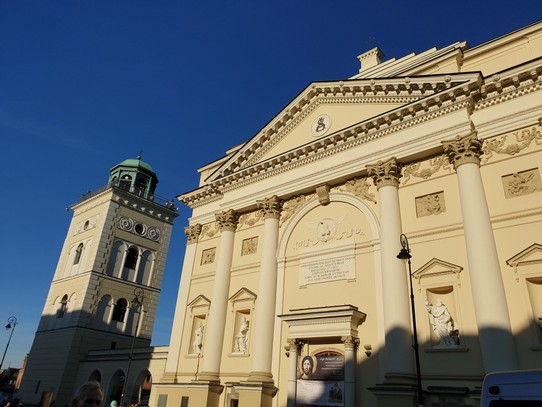 Cathedral in Warsaw and the tower we didn't climb
We arrived in Warsaw to English train announcements, and the massive Hall of Culture, which is another Stalin's Sister-a-like. There were also so many tourists!

Our apartment was halfway between the railway station and the old town, so after schlepping with our bags to the apartment (and seeing so many Cafe Nero's on the way) it was just time for a slap up dinner of pasta cooked by us, and the realisation that Poland wasn't that cheap - especially not the coffee!!

We joined hundreds of other tourists doing various walking tours from the main old town square, and it seemed like the streets in the centre were closed over the weekend, so the whole area turned into a walking street. I think it needed it for the volume of people! It was very nice though, gave the city a sort of festival feel.

For those of you who don't know the history of Warsaw, it was almost completely destroyed in WWII and rebuilt under the Soviets (Poland wasn't an SSR, but it was controlled by Moscow). Therefore the "Old Town" was completely re-created from scratch, using photos and paintings from before the war. It was good to appreciate the skill that it took to re-build, but in some areas it was too "this is an old town". A bit sterile to be real.

Anyway, we did the old town tour, then wandered around in the afternoon looking for beanies as it was SO COLD. Thankfully C&A came to the rescue.

The next day it was up and onto the free subway (on Sundays, possibly to make up for the fact that ALL supermarkets are closed, including the amazing Carrefour we wanted to wander around) to do the "Alternative" tour, of the other side of the river, in Praga/Praha which didn't get the same bombing attention as the old town did. The weather being somewhat changeable, meant that the Sunday was lovely and sunny and way too warm to wear the beanies purchased yesterday.

The Praga district was a bit rough and ready, and a mixture of half restored and half not buildings, definitely not the sterile Old Town.

We spent the Sunday afternoon doing as every other tourist did, and wander the closed streets of the Old Town, go and have a look in the churches and look for somewhere to eat/drink etc.

We probably should have gone to the Jewish museum, or the Warsaw at war museum, or even climbed the old/new tower, but we didn't. Getting a bit lazy.

On the Monday, we left Poland for a day on the train to Hannover in Germany (First Class as it was only about 10 Euros more than second class). 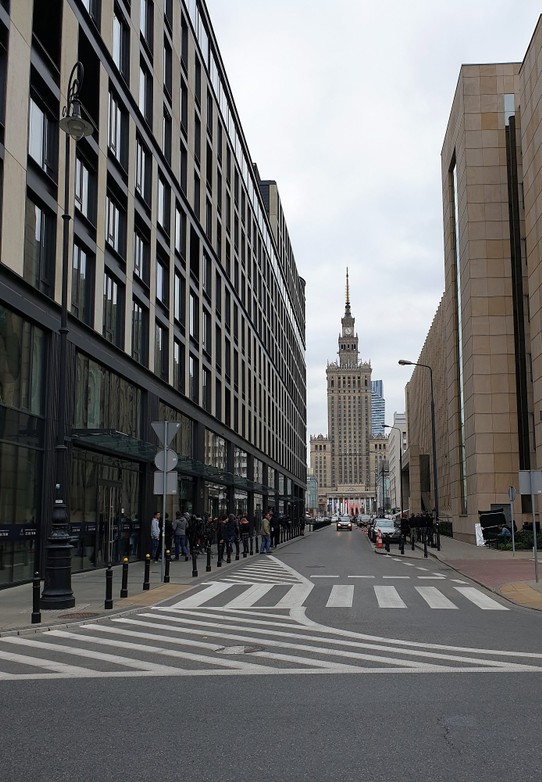 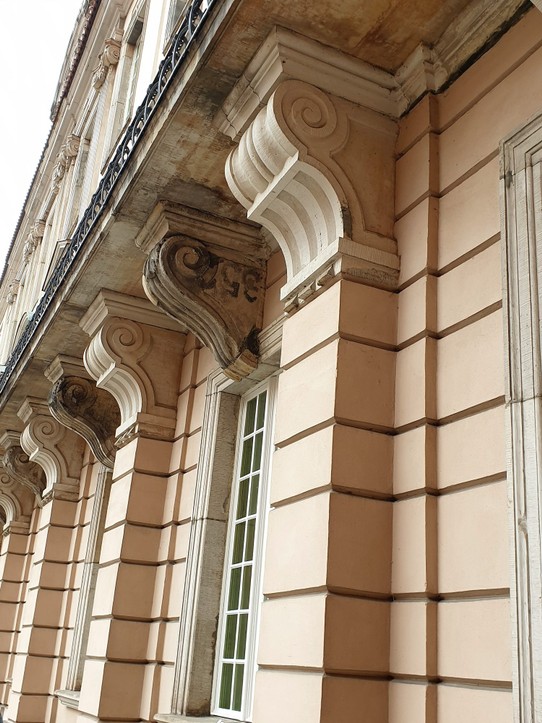 One of the original parts of the palace (numbered) 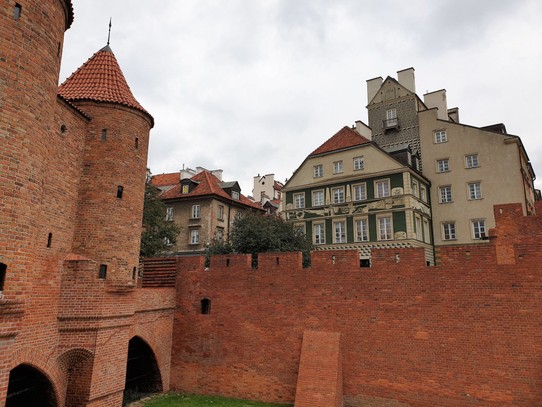 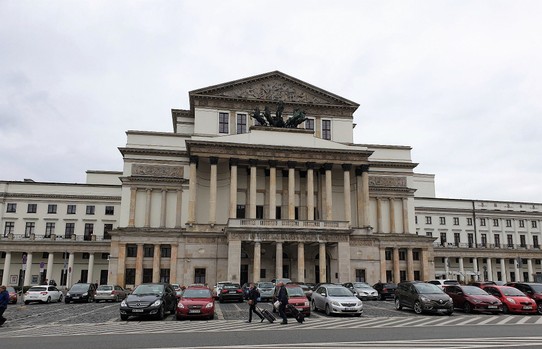 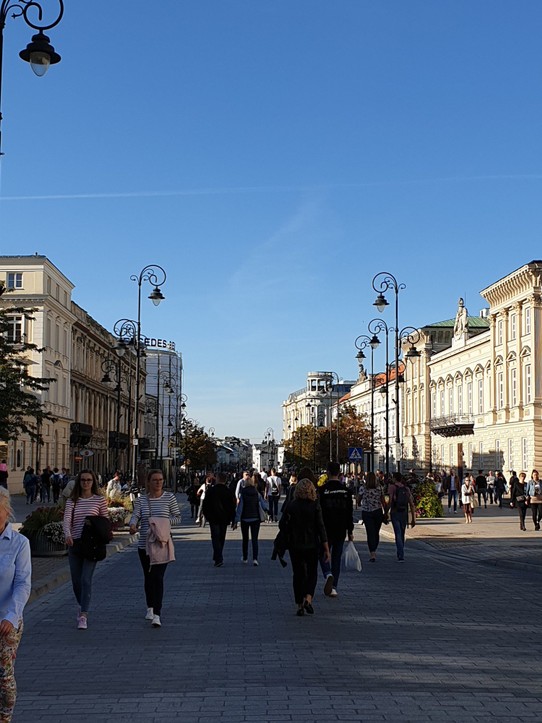 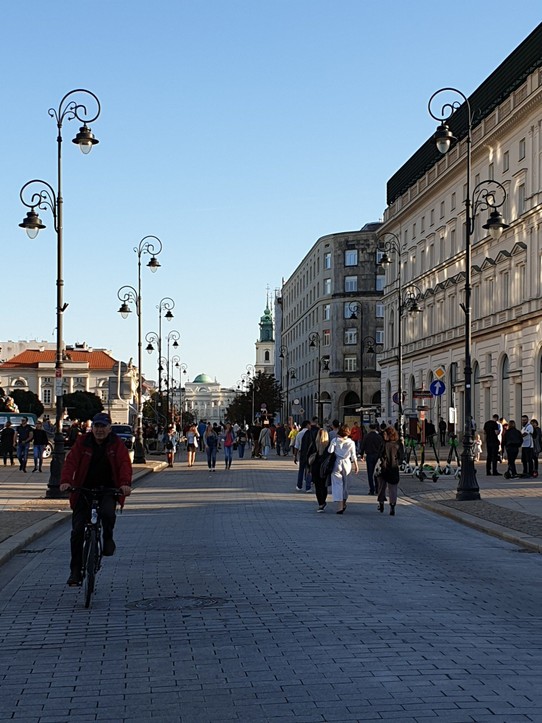 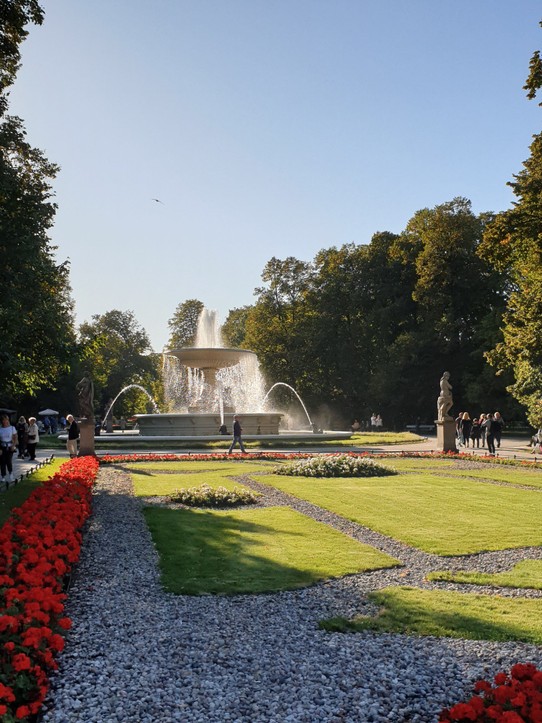 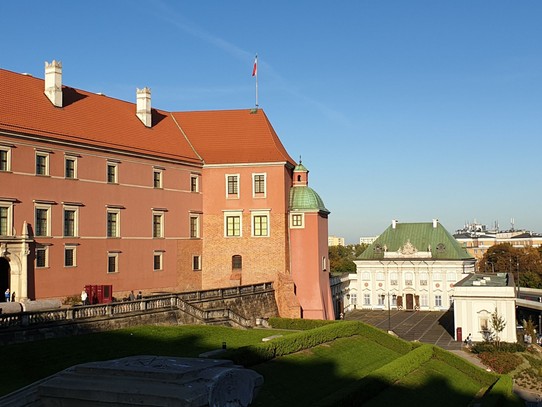 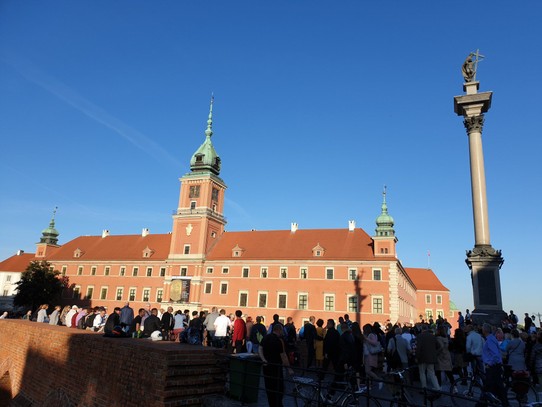 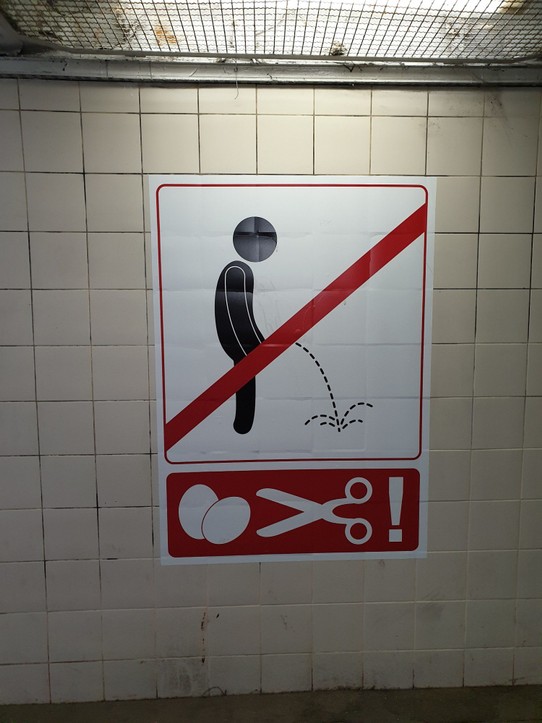 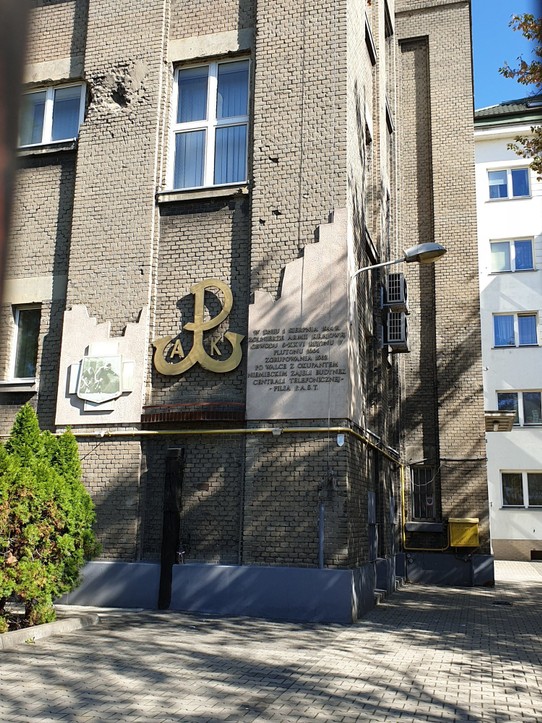 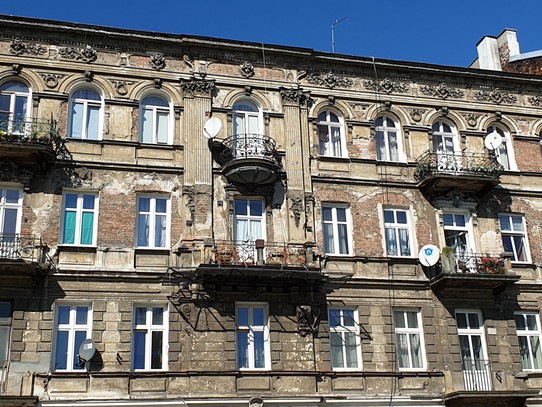 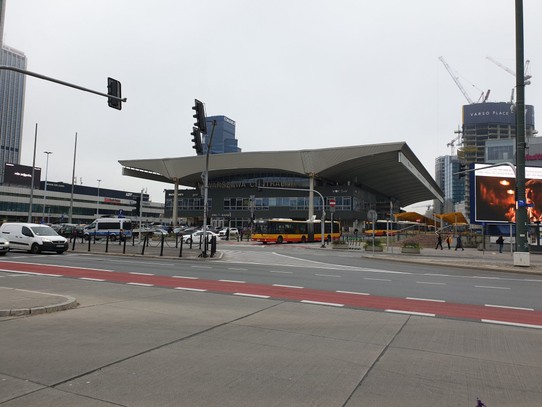 Warsaw main train station - not as pretty as Brest