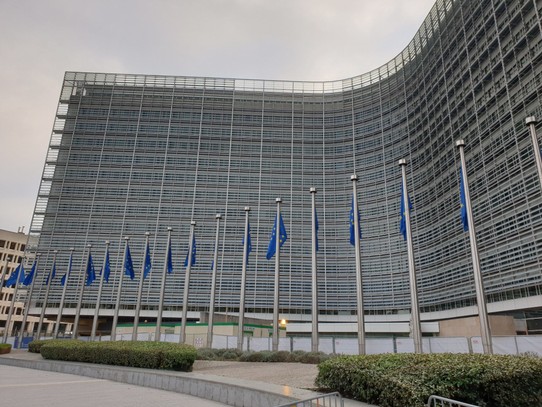 After another very comfortable ride on the trains, we arrived in Brussels and worked out how to get to our guest house which was in the European Union area of town (slightly ironic).

The weather had turned and it rained for the whole time we were there, but we basically had enough time to get some Moules et Frites and have a few drinks in the various Irish pubs in the area before heading to bed.

I did manage to provide one of the bars with some Belarusian rubles to hang up as a souvenir (you know the places that have all money from around the world). Just something to note - they can't be changed outside Belarus!!! we have about $30 AUD worth which is annoying.

Anyway, we made it back to the Eurostar the next morning, managed to get Luke's knife (that the ex-army guy in Russia was so interested in) through border control without a hassle and traveled to London on a very crowded Eurostar (it was Friday again).