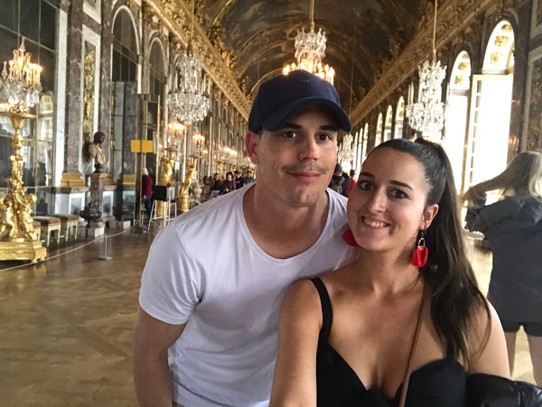 We all finally got some beauty sleep. A great success.

We went for a little jaunt to a fancy coffee shop for the coffee addicts. They got their fix and we decided to have some breakfast there. Limited options but was really nice not to have pastry/bread or crepes.

After brekky we headed for the trains to take us to Chateau de Versailles. We got a little lost but we were happy with seeing the neighbourhood’s. We found Joan of Arc statue on the way. I had big fan girl moment. It is a short walk from the station in Versailles to the palace. We started queuing to enter and then found out we had to buy a ticket first, which also had a long queue before attempting the second queue. Let’s be clear, there was a lot of queues!

19kms of walking happened today. If anyone does Versailles, I recommend hiring a bike or cart. The gardens are almost 2000 acres with 210,000 flowers planted annually.

The gardens are amazing and so well kept, they would have to be working non-stop to maintain it. I really wanted to visit the queens hamlet and with that in mind we set off walking to the end and top of the gardens. When we were almost there a lady stopped on her bike and told us the entrance we were walking to was closed. I was not missing out or walking back so Matt and I decided to climb the moat wall and found a dry spot. After the four of us made it over, an English guy asked the boys if they could help his son over as he was not happy there was no signage for the closure. The kid flew up and over with the boys help. They actually lifted the father up too as I don’t think he really could have gotten himself up.

It was so humbling to be walking in the gardens that are so famous and historical. Ash and I grew up on french history and movies, so this has truly been a dream and I am so happy to have done it.

We were so beat we decided to go to Macca’s for dinner across the street. The menu was very odd but we made do. Matt wasn’t impressed with it. We shuffled back to the hotel and started packing. Early morning start at 6am for the airport to Nice. 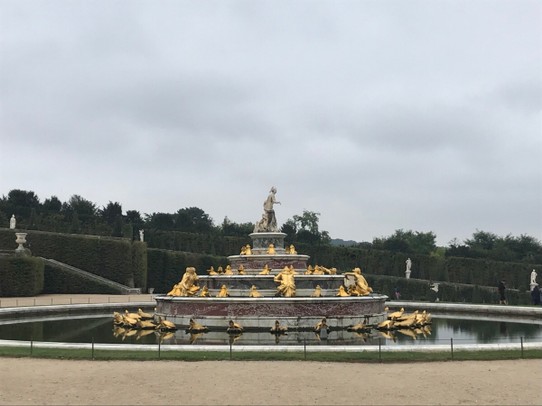 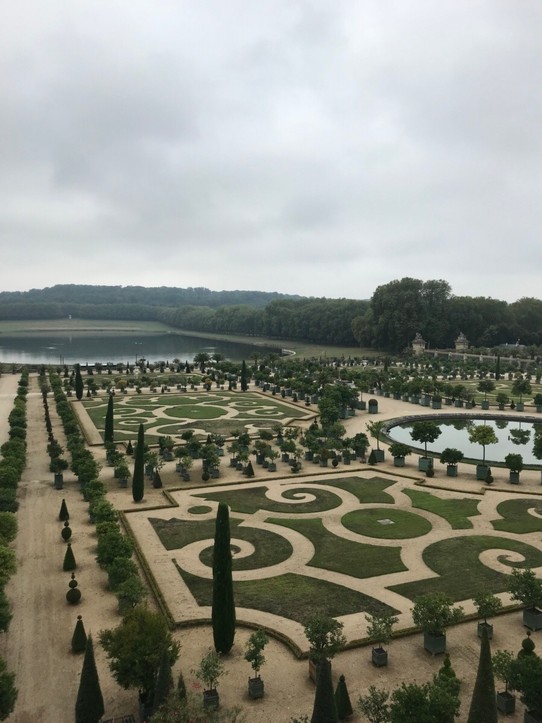 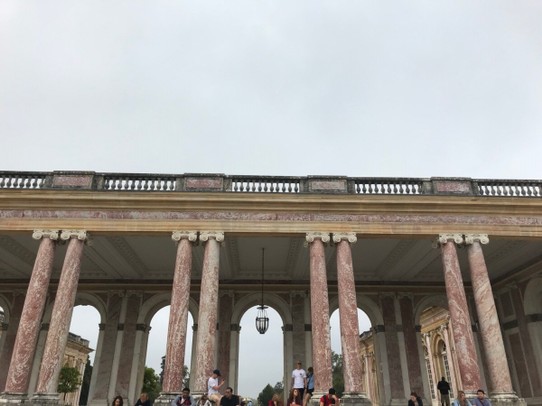 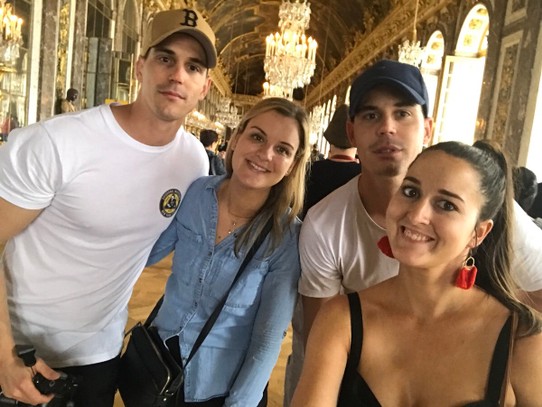 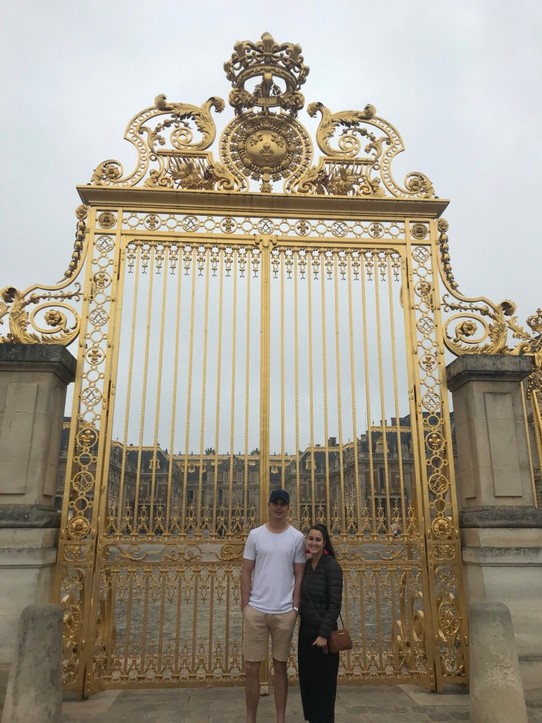 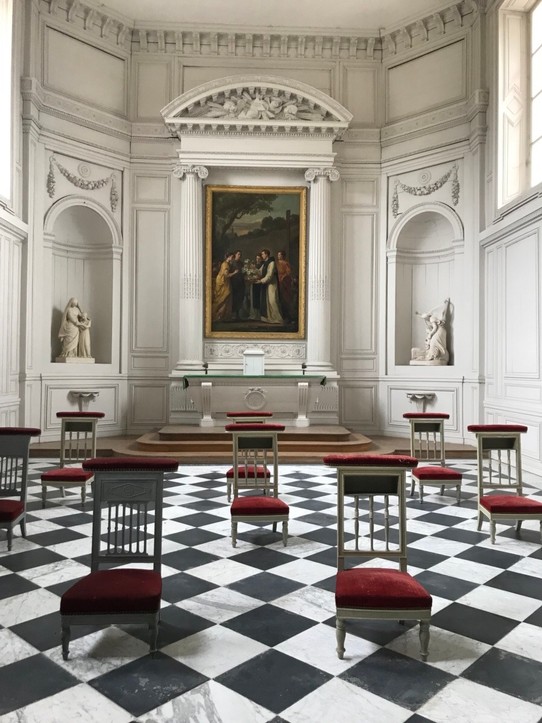 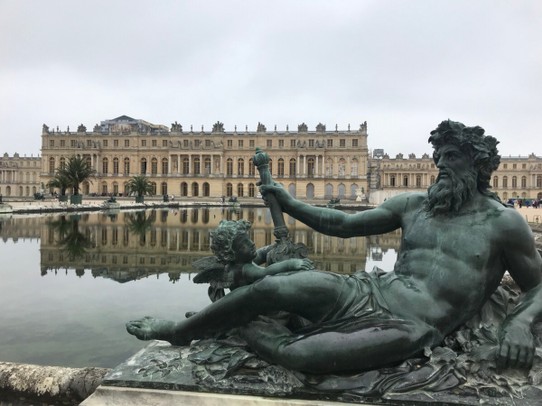 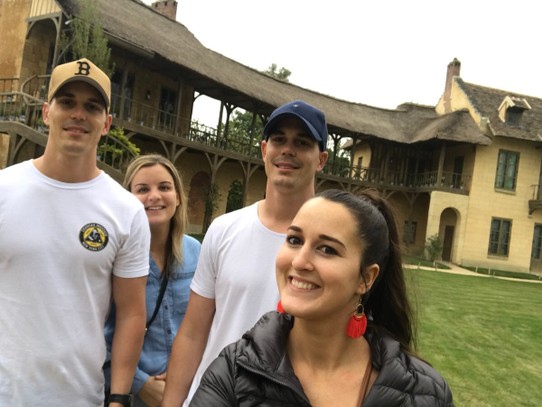 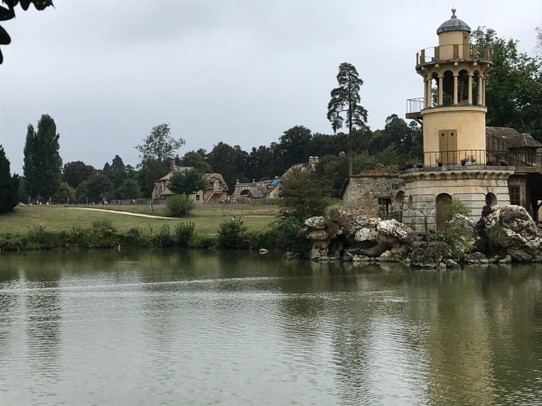 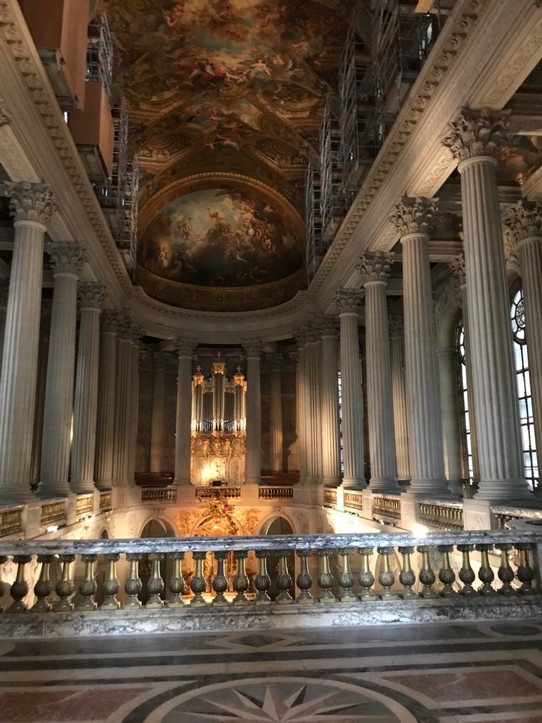 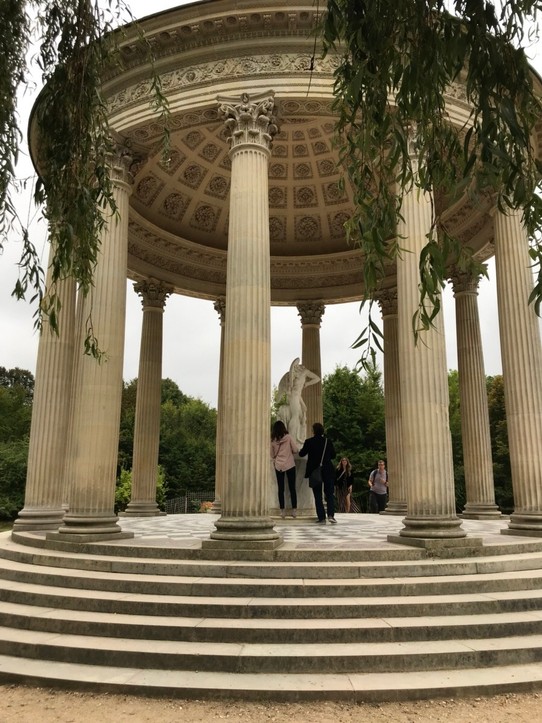 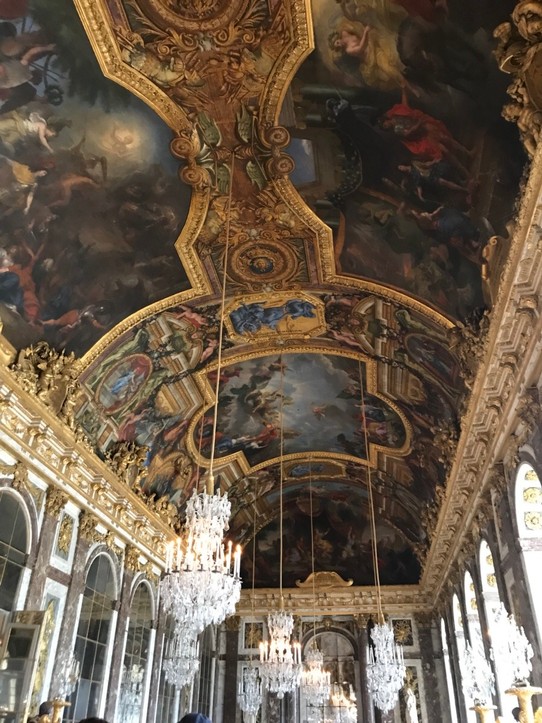 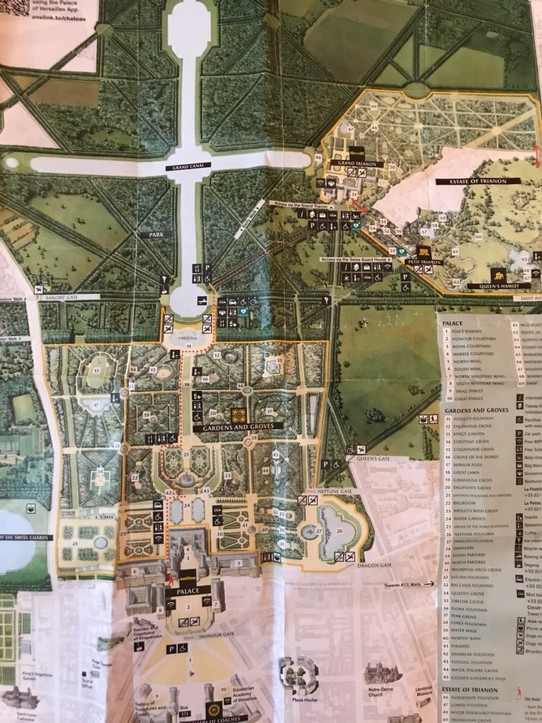 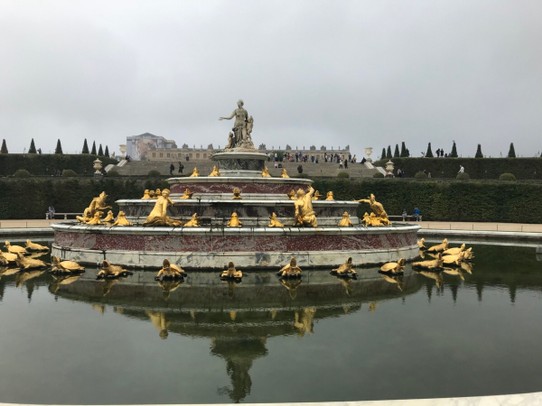 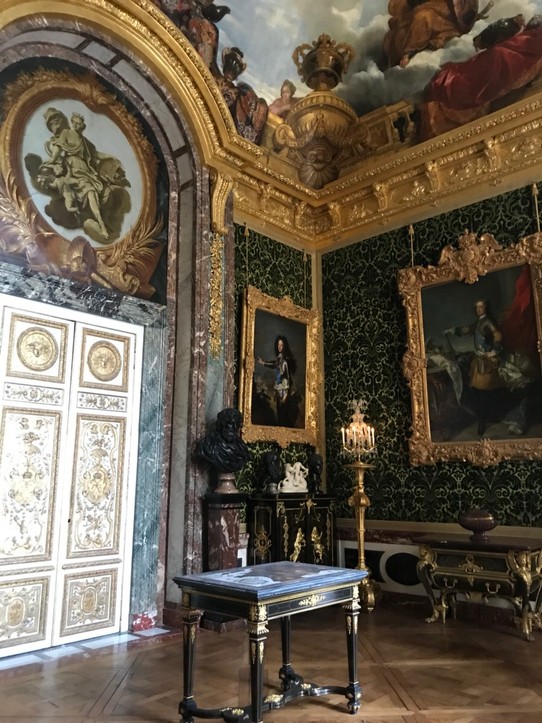 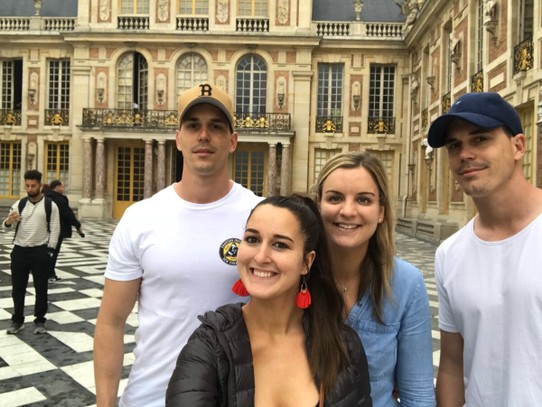 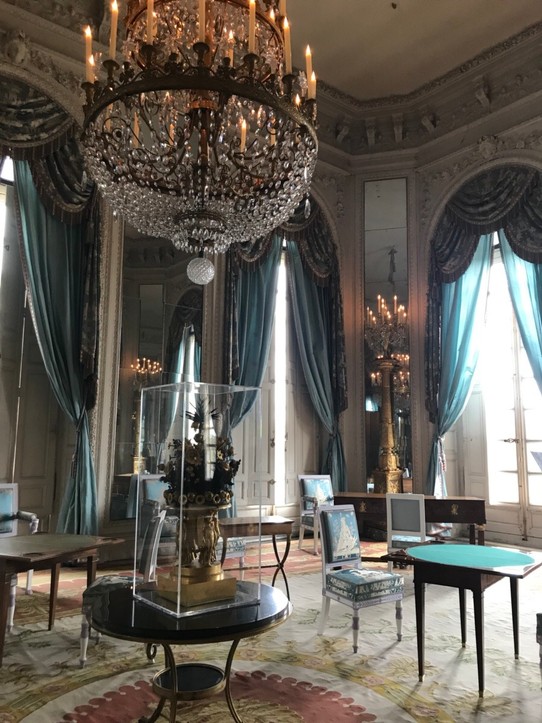 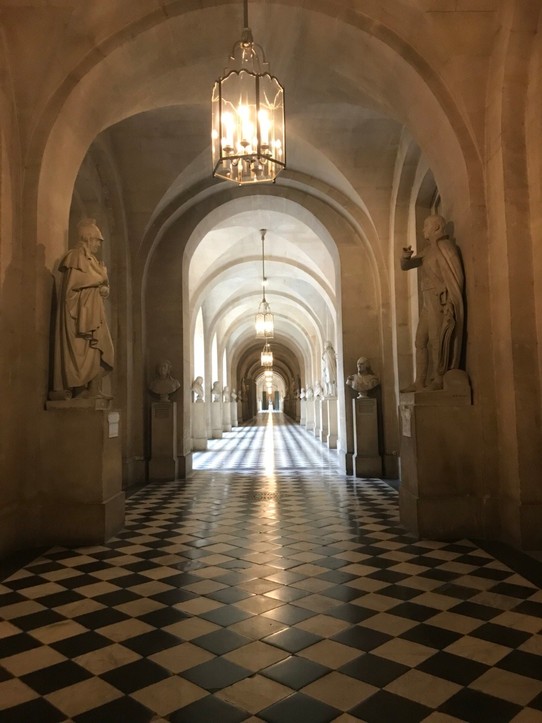 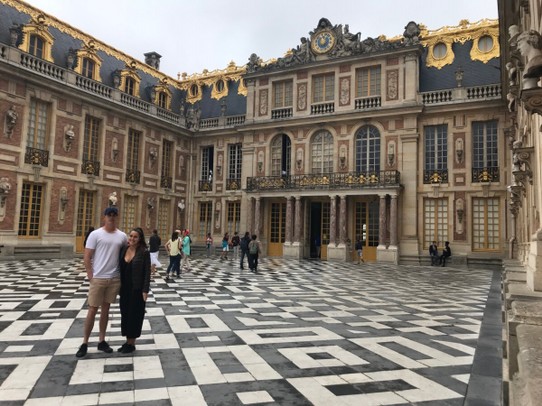 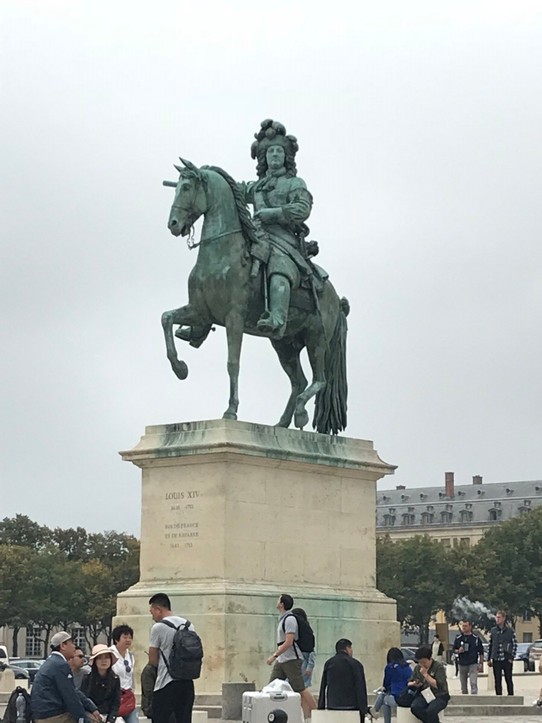 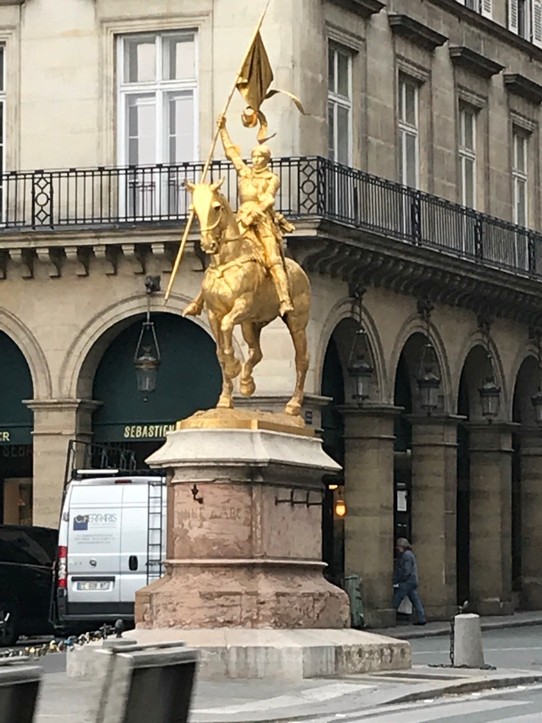 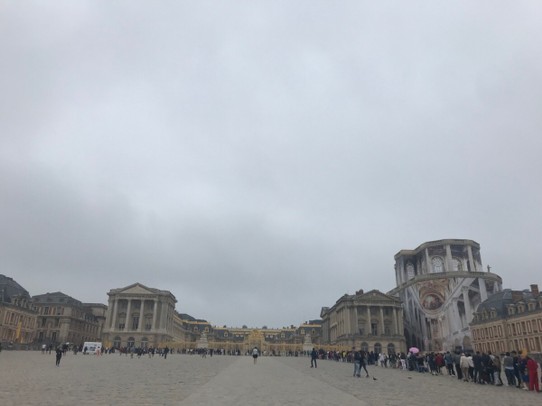