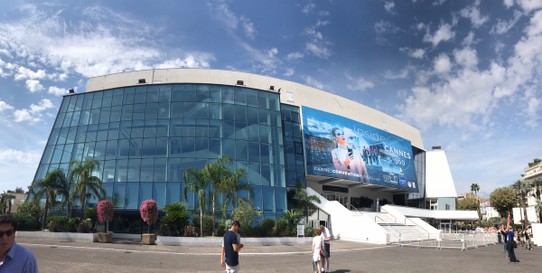 Palais des Festivals - Cannes Film Festival
Sensational quietness. Our sleep was so wonderful in the apartment.

We just pottered around leisurely in the morning and made our own breakfast as we have a nice kitchen in the apartment and got ready to head to Cannes.

We got the train in and the ride was 40 minutes. It was a short walk from the station to the main promenade on the beach.

We got to see where the Cannes Film Festival is held and walk in the celebrities shoes. The building was surprising as it’s not what I was expecting. It was small and not what I had pictured. Nicole got to tick visiting it off her wish list.

Matt was not a happy camper with the decision to visit Cannes. He made it clear to us multiple times that he was disappointed with Cannes and didn’t like it compared to Nice. All about the experiences.

After lunch we decided to head down to the beach and catch some sun. Most of the beaches are privately owned by the hotels and you have to pay to use their areas. We found a little patch on the public beach and tried to get a tan. Matt and I went into the water to cool down while Mike and Nic stayed on the beach relaxing. The water was so salty. Thankfully the beaches in Cannes are sand and have clear water, so no pebble beaches yet.

It started getting dark on the horizon with rain so we decided to head back home to the apartment.

We stopped off at the supermarket to pick up our brekky supplies and headed back to the apartment for an afternoon of wine, cheese and cold meats.

After Nic had a quick power snooze we decided to head towards old town again and decide on dinner. On our way there right outside our apartment we watched a car accident with a scooter. We thought it would be all over as it was so loud but thankfully they were both fine. Matt and Mike were super being first responders but it’s a bit hard when you don’t speak the language. When we arrived on Wednesday there was an ambulance in the same spot, so it must be a hazard corner. Nic took the reins and we attempted dinner along the promenade instead of old town but our waiter disappeared on us and when we looked around nobody was eating, just sitting waiting. So off we headed to our second venue of the night. We ate at a Quebec style restaurant in the heart of nice which was nice. A couple of fajitas, roast chicken and fish & chips later we headed back home. We were dead on our feet after the sun.

The kilometers sure do sneak up on you when walking all day too. 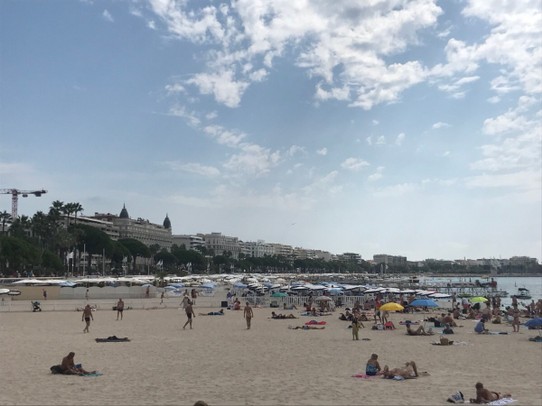 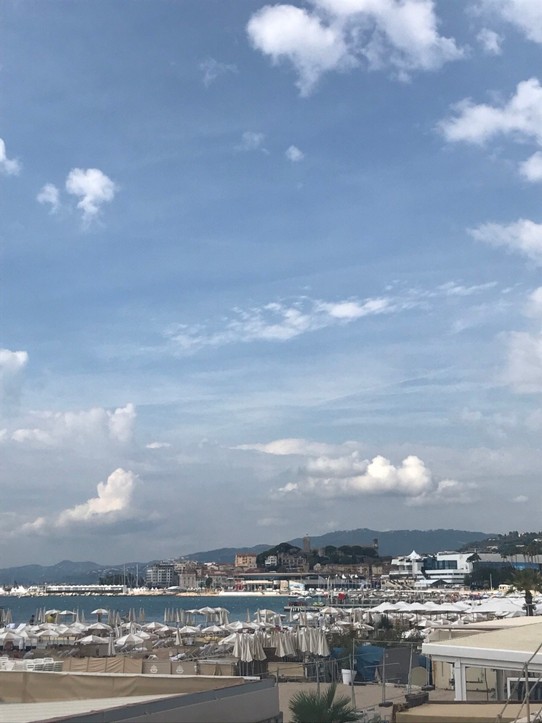 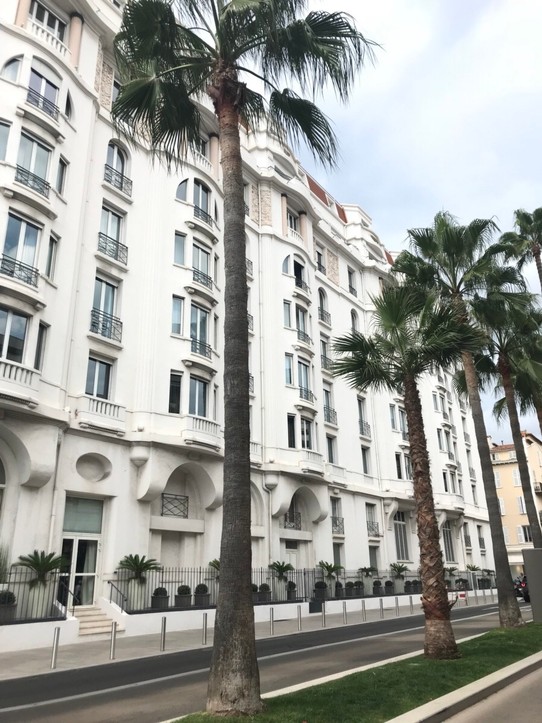 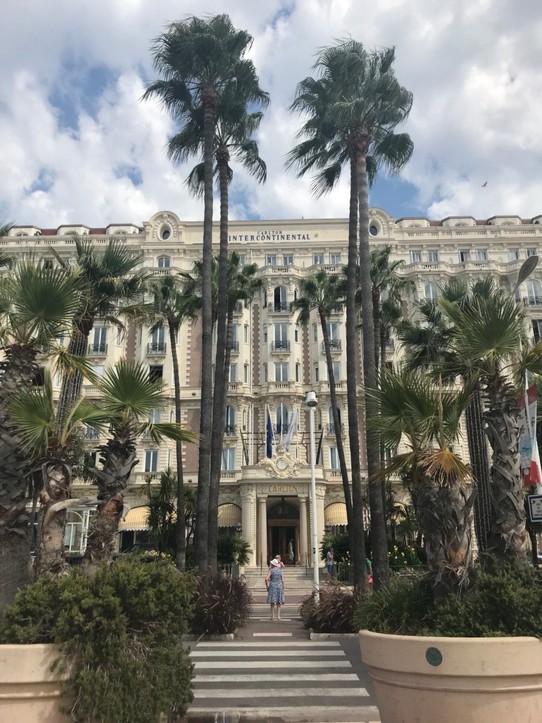 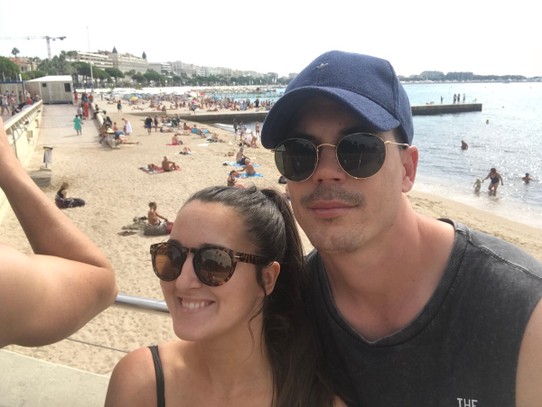 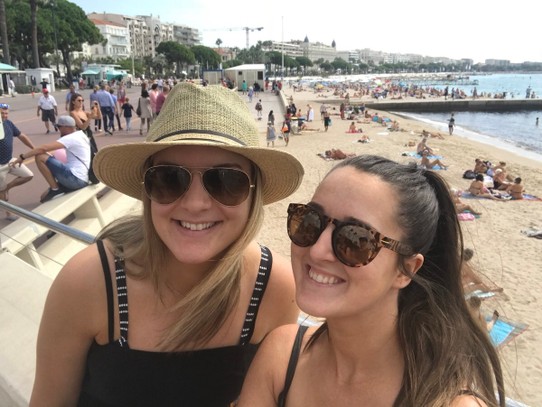 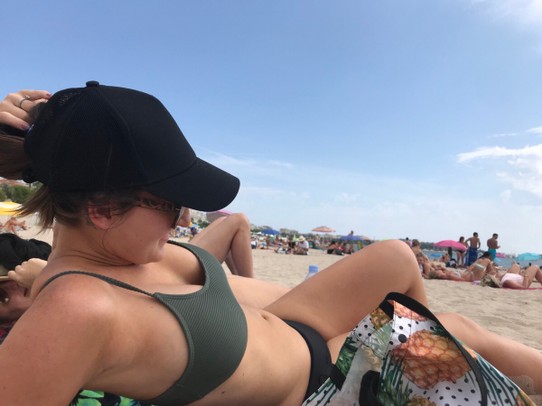 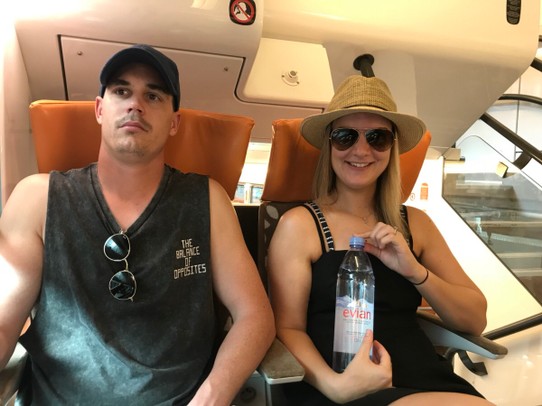 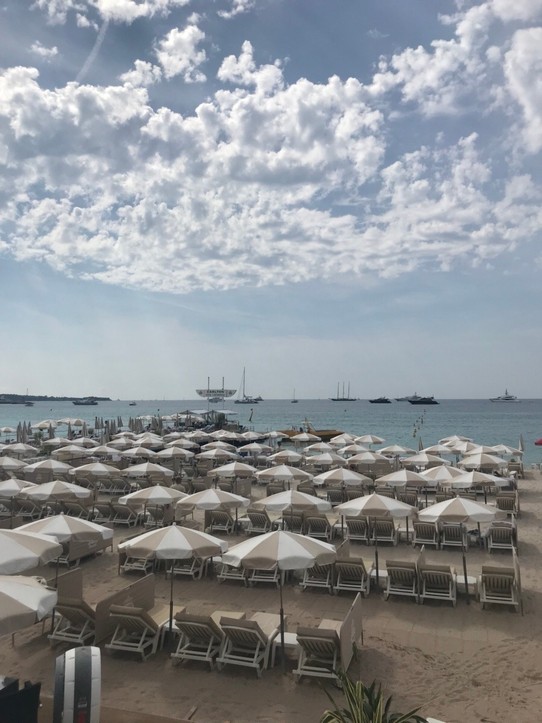