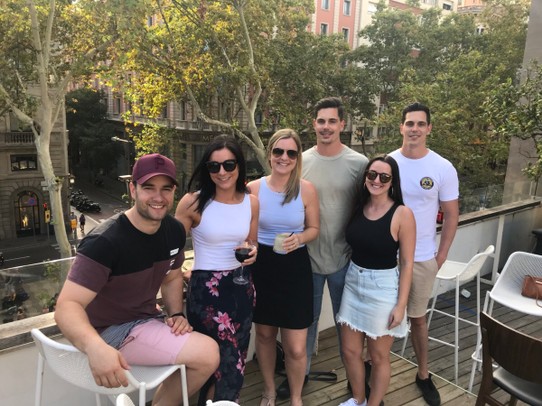 View from La Rambla
It felt like we were sleeping in a Chinese sweatshop. Our air-con broke in the middle of the night and it was so toasty warm.

We all got ready early to leave the hotel to get some fresh air and leave the heat. We found out the other two room’s air-con were broken too. Matt spoke to reception and they said they were onto it and will have it fixed.

Ash had given a tip of a really nice breakfast place that they went to last year so off we went. We were 15 minutes too early so decided to walk to the port and have a quick look around. We got there 5 minutes after opening and every table was full. We had to split up to two tables to try get food without waiting a long time. The food was really nice and well priced. A mixture of Spanish and English breakfasts. Good job Ash!

The previous day we had decided we would try a hop on hop off bus, so we bought our tickets and did our two circuits. We stopped for some tapas and drinks for lunch in-between so matt could stretch his back out and the rest of us to fuel up.

We went from Plaça de Catalunya to Barcelona’s FC stadium via Passeig de Gràcia, Sagrada Familia, Gràcia, Park Guëll, Tibidabo, Pebrables and other areas like the commercial section and the port. It took all morning and most of the afternoon for the two routes.

Huby wanted to go for a run, so we went and got freshened and met up an hour later for some tapas and drinks before dinner. Firstly, we stopped off at a rooftop bar to people watch looking over La Rambla. It was actually an NBA bar. After, we found a place in the middle of La Rambla which was serving litre drinks. We got merry before dinner and found a square off the main drag with a whole bunch of restaurants. We had pizza’s, pasta’s and paella. All the P’s you need in your life. We had great intentions to go out clubbing but after our dinner we all went into food comas and headed home (more like rolled home). 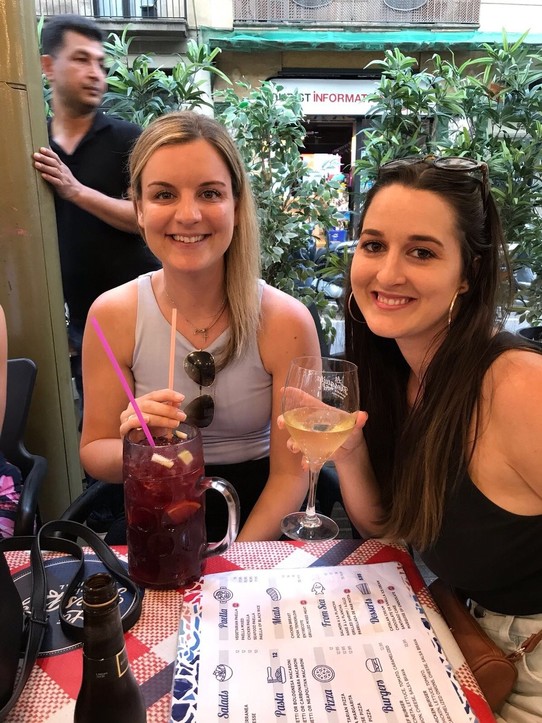 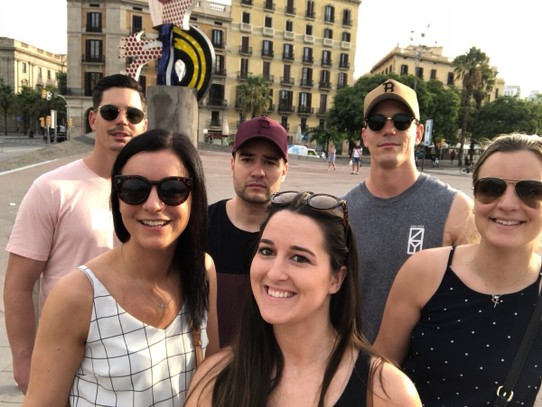 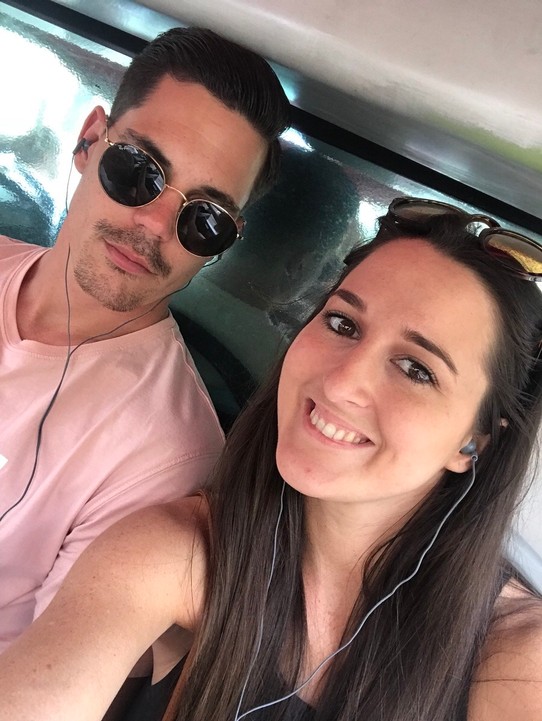 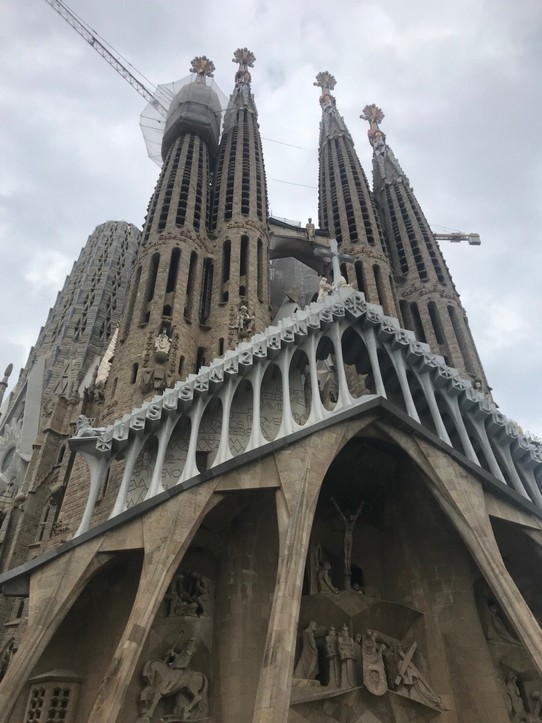 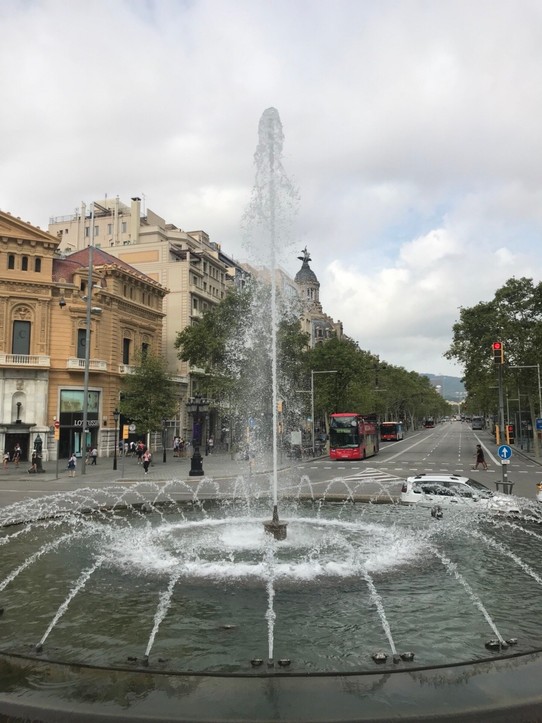 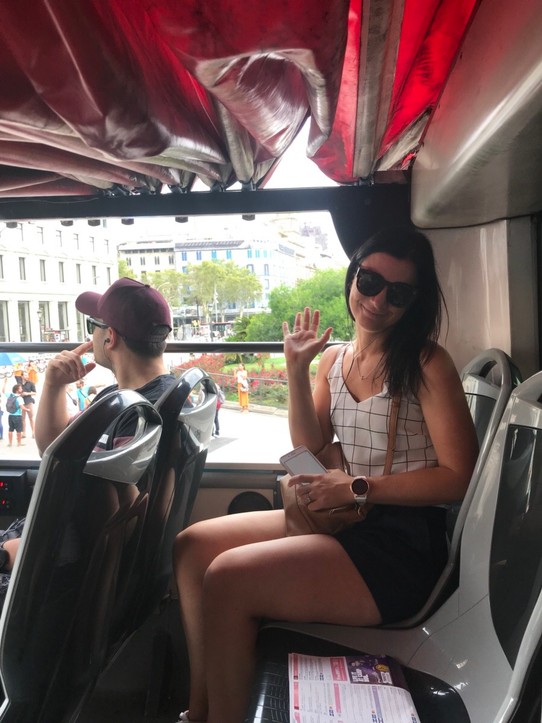 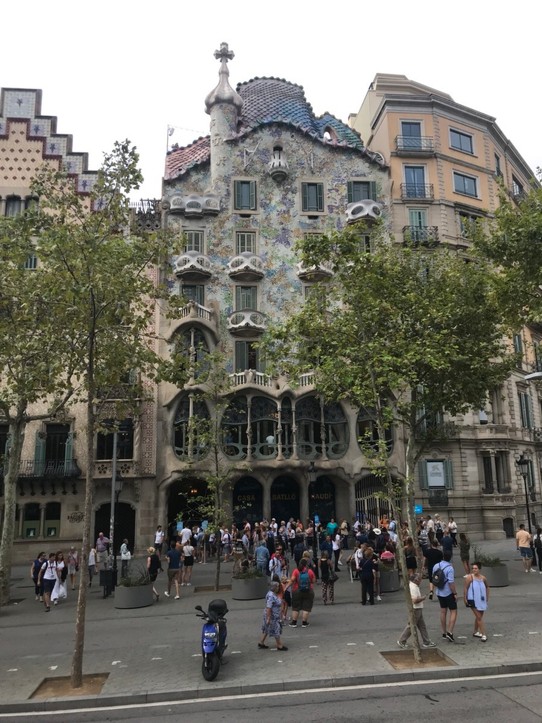 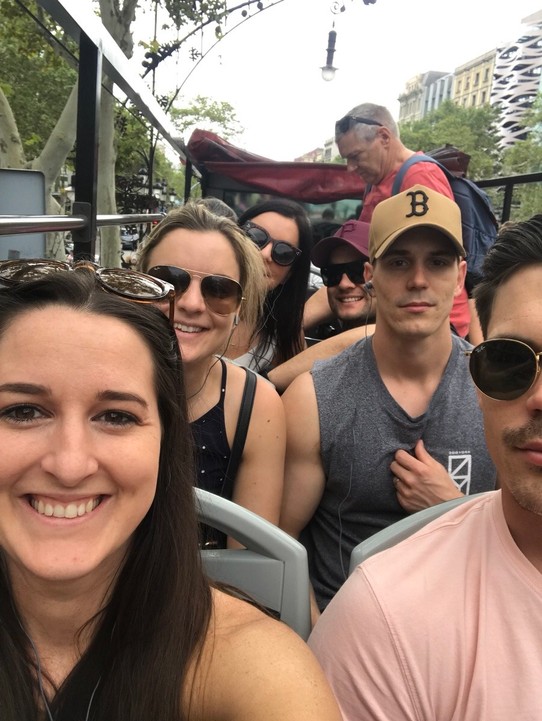 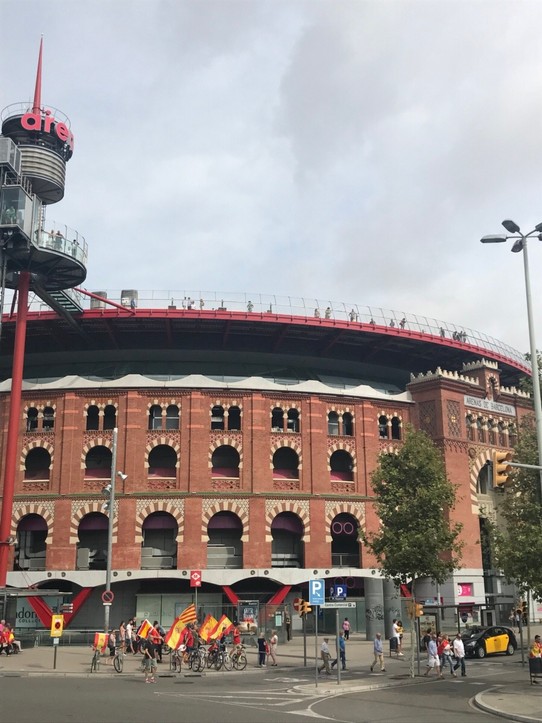 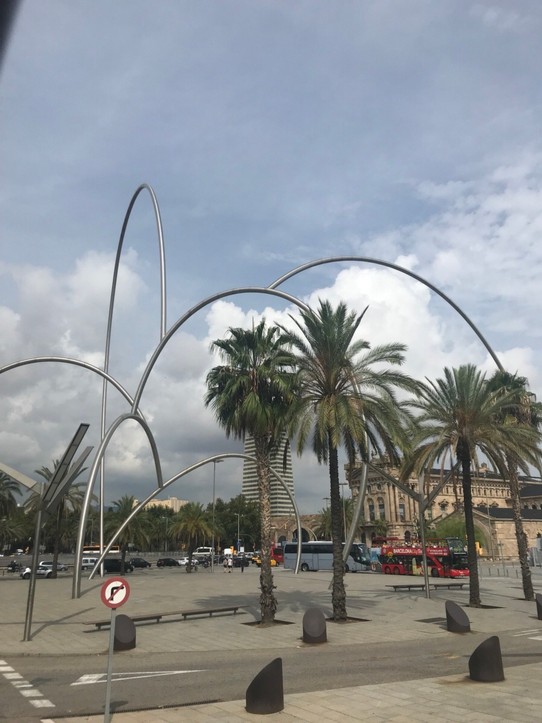 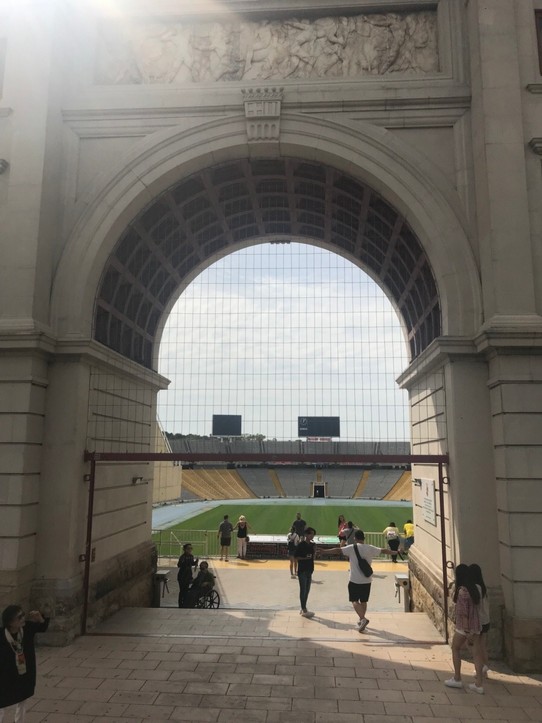 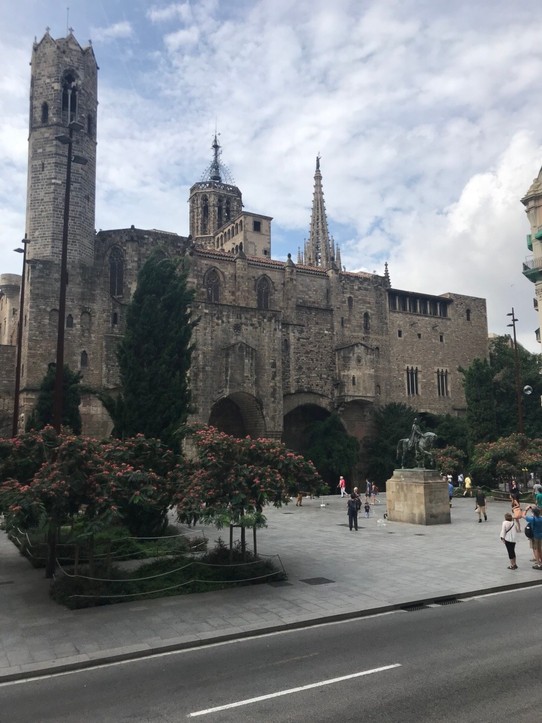 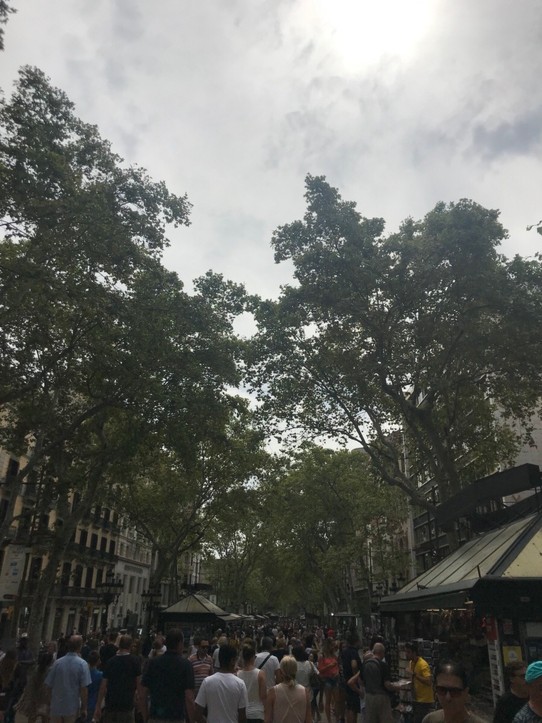 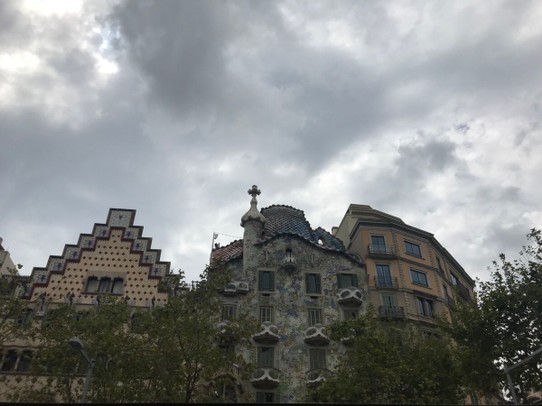 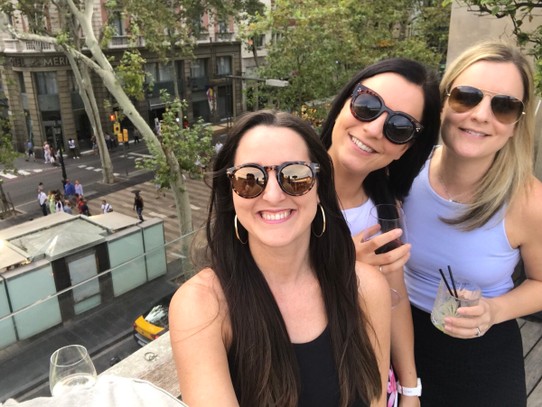 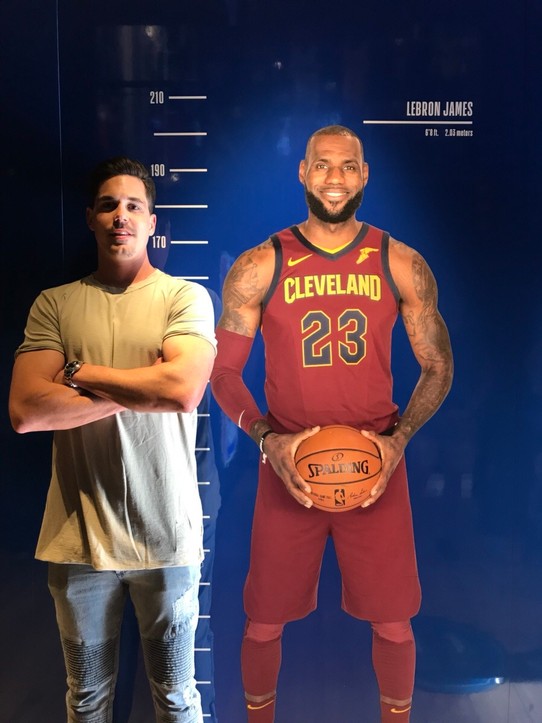