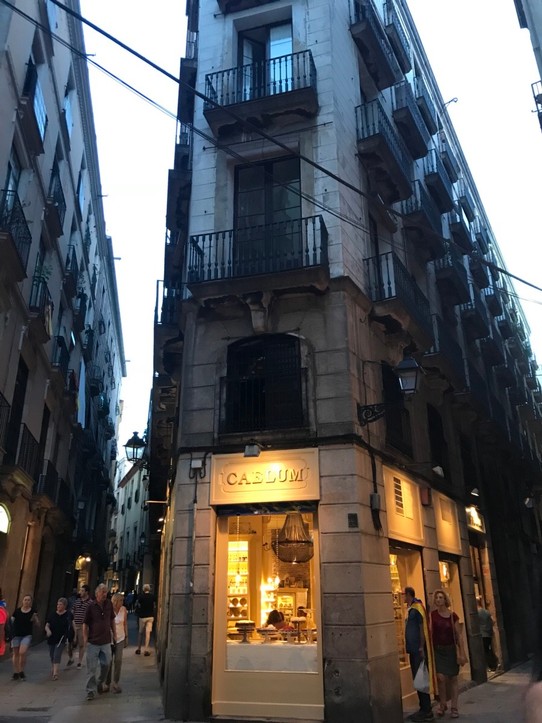 The night before we all decided to do our own things in the morning so we could go at our own leisure. In our group chat we have on our phones to keep in contact with each other, Huby sent a link about Catalonia’s National Day and the protests they do annually to show support of independence. Only a million people march through the streets, so no big deal aha!

Matt and I headed to the grocery store to get some yogurt and goodies for the morning. Surprise surprise most stores were closed. We thought maybe it was because it was 9am and most stores only open later but by 11am we realised nothing opens on a public holiday. Only a few gift shops and odd stores along the streets. We found a little cafe and had some croissants, OJ and coffee. We had actually seen the others walking the streets too, trying to find something opened. They settled on Starbucks.

Thankfully we had decided to head to the beach today and it would miss the big crowds and march around Barcelona. The cops were out in full force. We met up at 11:30am and took the bus to the beach. I had done some research about which buses and which beach was the bus and off we went. The boys had no faith and whined we we past other beaches. We walked the short distance to the beach and then all was forgiven. The beaches were so packed and probably the few million who weren’t marching were on the beaches. It was a lovely day for the beach with great weather. We had another sandy beach so that was a win. The water was lovely and we all got at least one shade darker. You can spot the Australians/English as we are the only ones putting sunscreen on.

While at the beach you constantly get pestered by illegal sellers for water, beer, sangria, massages, henna tattoo’s and sarongs which the locals use as towels. It is non-stop as they work in a group and go round and round selling. We even witnessed a police sting and rounded them all up. The police went around digging up their goods and confiscating what they could find. We had peace for a little while and then they were all back at it. The boys did make some beer purchases so we understand the service but not to that extent. We stayed there for a couple of hours and took the bus back.

With a time set to meet up later we all had showers and packed our bags ready for our flight tomorrow.

Matt and I had a wok lunch the day before and everyone was craving that for dinner so we found a store near our hostel and had our ‘wok to walk’ for dinner.

Our hunt for churros (deep fried dough) started after that and we went round and round the streets looking. I have since found out that churros are cold and not fresh. They are precooked and we have been spoilt by San Churros in Australia. Even the chocolate dipping sauce was like hot chocolate and not thick real chocolate. On the upside we got to explore more of the streets of Barcelona.

After the sad adventure of churros we decided gelato would cheer us up and finally settled on the store we had the previous night. We went back to the hotel and hung out for a little bit before the others headed off to their rooms and Matt and I went galavanting some more. As it was quiet we strolled around Barcelona and even attempted a gamble at the casino, we only stayed out for an hour before heading back and sorting out our final things for tomorrow. 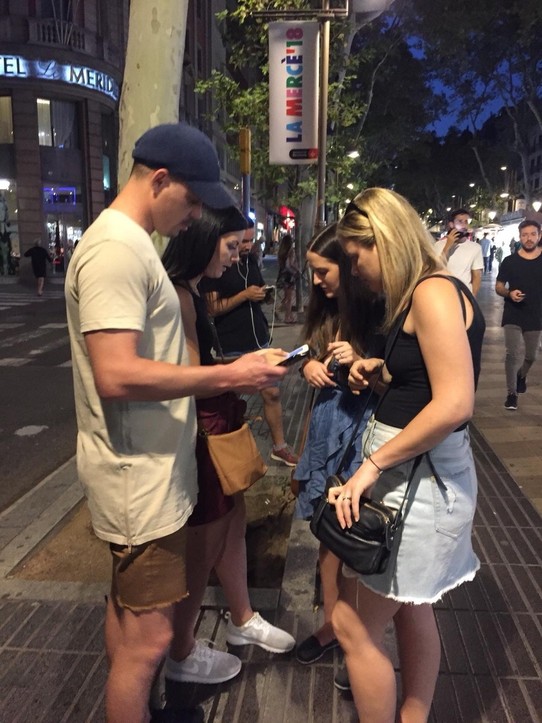 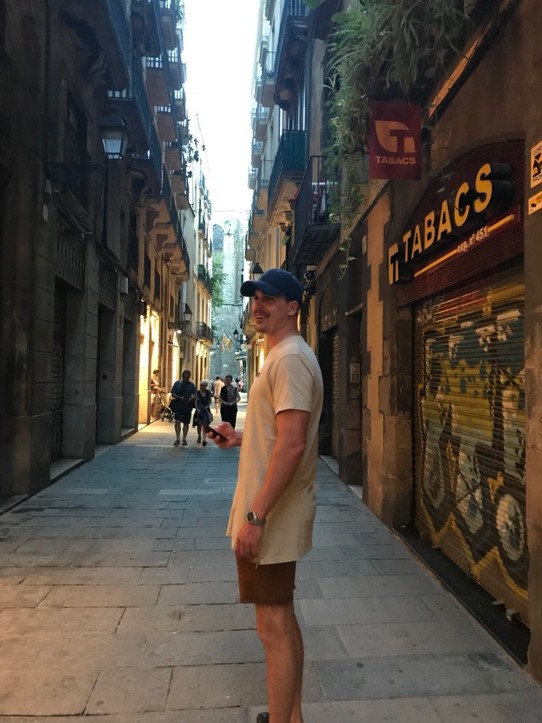 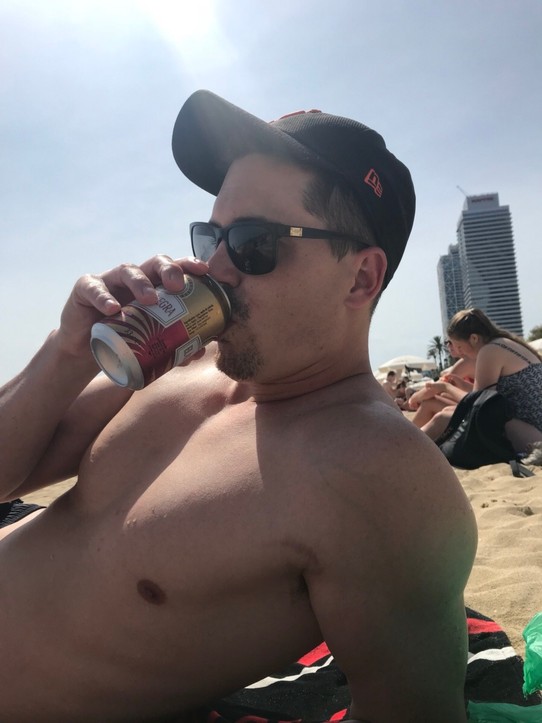 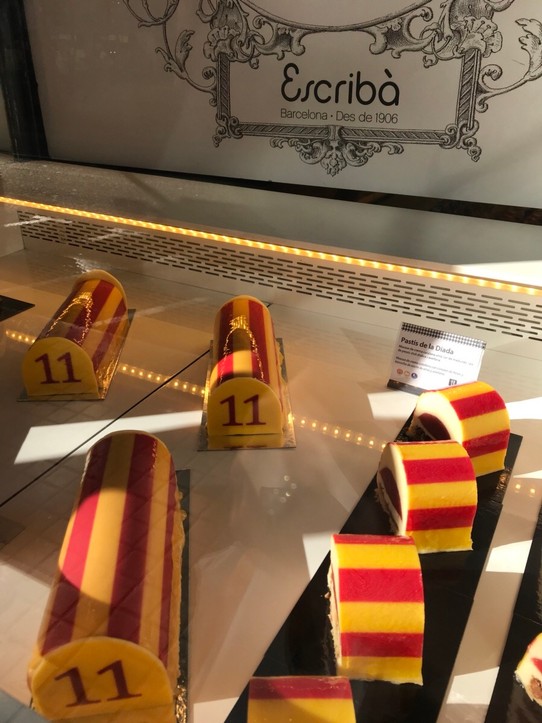